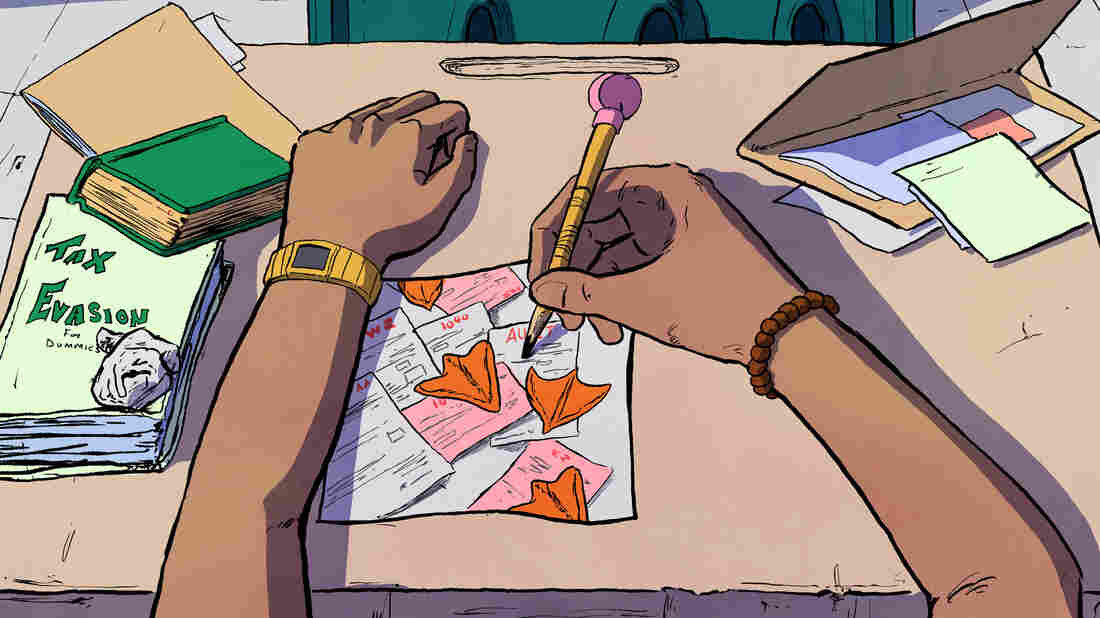 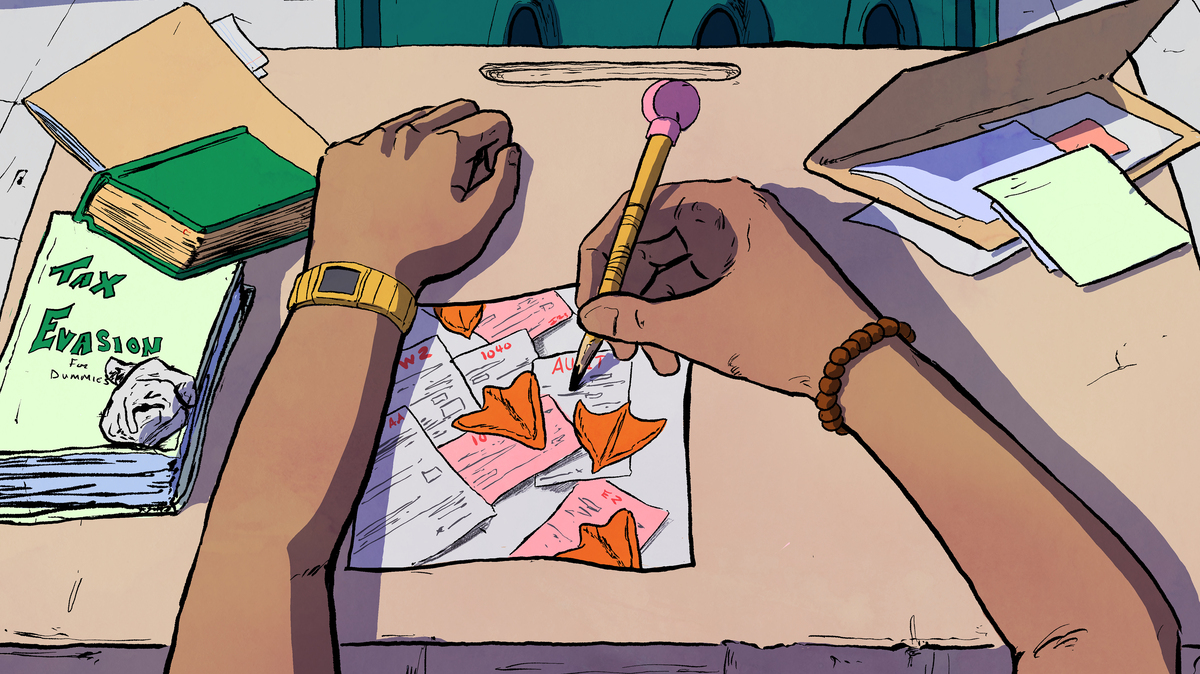 This week, in Class #6, we go back in time to tell the story of the single most important government intrusion into our economic lives: the income tax. It's about far more than just raising money; it was about inventing a new tool that the government could use to influence American behaviors, encouraging some things while discouraging others.

We'll take you back to the early days of the United States when the only way the government could fund itself was with a tariff on foreign imports. The problem there? A tariff was that it was pretty useless during a war when your enemies are sinking the ships full of the things you hoped to tax. And so the income tax was born...but not easily. The Constitution didn't allow it. There was no way to enforce it. And public opinion didn't seem to be on board.

The road to the income tax was full of surprising solutions to those problems, including public shaming to encourage people to rat out their neighbors. Even President Lincoln had to reveal what he paid in taxes so everyone could figure out if it was enough. Years later, Donald Duck showed up with a very entertaining piece of propaganda to explain the income tax as your civic duty.

After the story, we'll hear from Professor Trevon Logan from The Ohio State University who explains how taxes can be used to encourage some behaviors (saving for retirement and college) and discourage others (alcohol and drugs.)