Accessibility links
'Fresh Air' Linguist Geoff Nunberg Dies At 75 Nunberg became a contributor to Fresh Air in 1987. He wasn't interested in scolding people for not following the rules; he wanted to explore how language changes over time. He died Tuesday at 75. 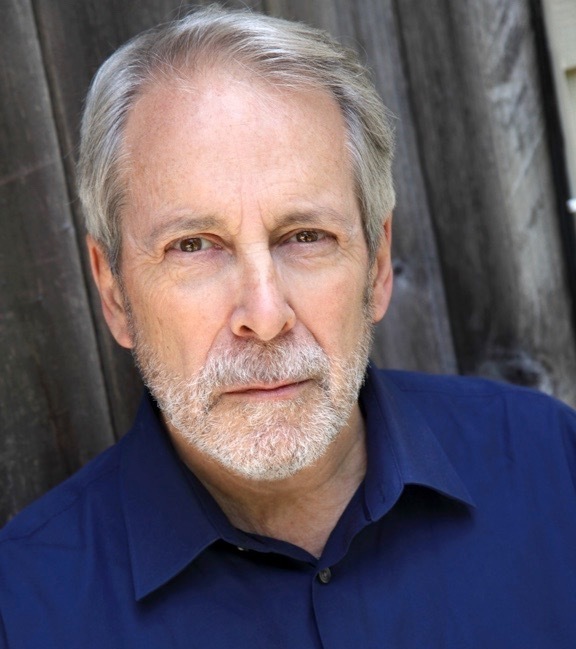 Geoff was a regular contributor to Fresh Air since 1987, when we made the transition from a local radio program to a daily NPR show. I met him even before that, when he was the usage editor at The American Heritage Dictionary, and I interviewed him about the new edition.

I loved the way he talked about language in that interview. He wasn't interested in scolding people for not following the rules of grammar. He was interested in following and reporting on how language changes over time.

That led us to invite Geoff to become a regular contributor, and luckily for us, he agreed. Over the years on our show, he talked about new slang words and coinages, and the ways in which pop culture, technology, the business world and politics keep changing our language.

Geoff was fascinated by how in every generation young people create new words and give old words new meanings. He also followed the changing language people of different identity groups used to describe themselves.

The first piece Geoff did for us was broadcast was in May 1987, during the first week of our daily NPR broadcasts. Inspired by Meryl Streep's ability to use accents so convincingly, Geoff talked about the evolution of accents in Hollywood movies — and how those changes reflect the linguistic conventions of fantasy.

Opinion: 'Nationalist' Arises, With Myriad Connotations, As The Word Of 2018

In the years that followed, we always looked forward to finding out what Geoff would choose as his word of the year. In 2018, the word was "nationalist." Here's how Geoff started the piece:

President Trump has a penchant for breathing new life into expressions with troubled pasts, like "America first" and "enemy of the people." It's not likely his uses of those phrases will survive his presidency. But he may have altered the political lexicon more enduringly at a Houston rally two weeks before the elections, when he proclaimed himself a "nationalist" and urged his supporters to use the word.

It's not a lot to ask — just a small courtesy and sign of respect. In fact, the accommodations we're being asked to make to nonbinary individuals are much less far-reaching than the linguistic changes that feminists called for 50 years ago. Yet the reactions this time have been even more vehement than they were back then.

A fifth-grade teacher in Florida whose preferred pronouns are "they," "them" and "their" was removed from the classroom when some parents complained about exposing their children to the transgender lifestyle. When the diversity and inclusion office at the University of Tennessee at Knoxville published a guide to alternative pronouns in 2015, the state legislature promptly defunded the center and barred the university from promoting the use of gender-neutral pronouns in the future. Like the classic episodes of pronoun rage in earlier eras, these aren't about pronouns at all.

That's just a small sample of Geoff's hundreds of Fresh Air pieces. But of course, he was known for many things beyond our show. He was a linguist who'd taught at Stanford and worked on linguistic technologies at the Xerox Palo Alto Research Center. In the last years of his life, he was an adjunct professor at the University of California, Berkeley School of Information. He wrote scholarly articles and books for general readers. He wrote pieces for magazines and newspapers.

So Longhand: Has Cursive Reached The End Of The Line?

I know I'm leaving out plenty of other accomplishments. But we will always think of Geoff as a member of the Fresh Air family. Always. We will miss him enormously. We send our deepest sympathies to his wife Kathleen and his daughter Sophie.

A previous version of this story incorrectly stated that linguist Geoff Nunberg died Monday. In fact, he died on Tuesday.