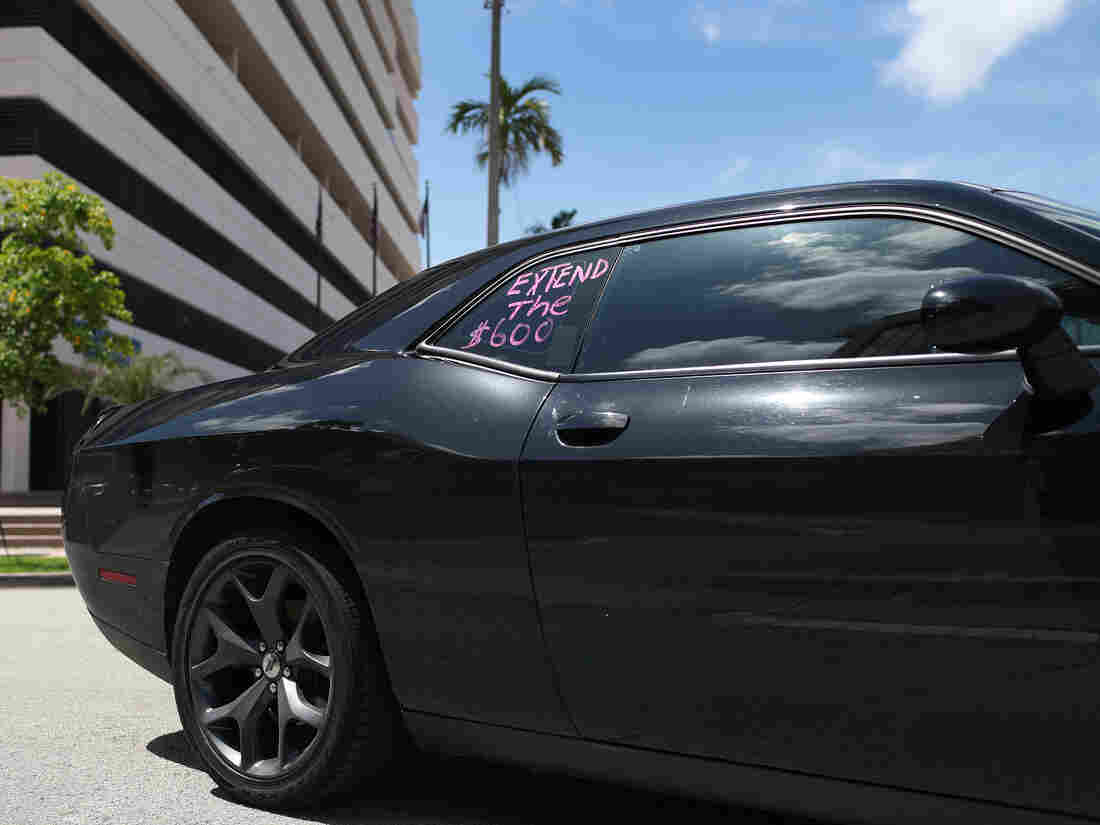 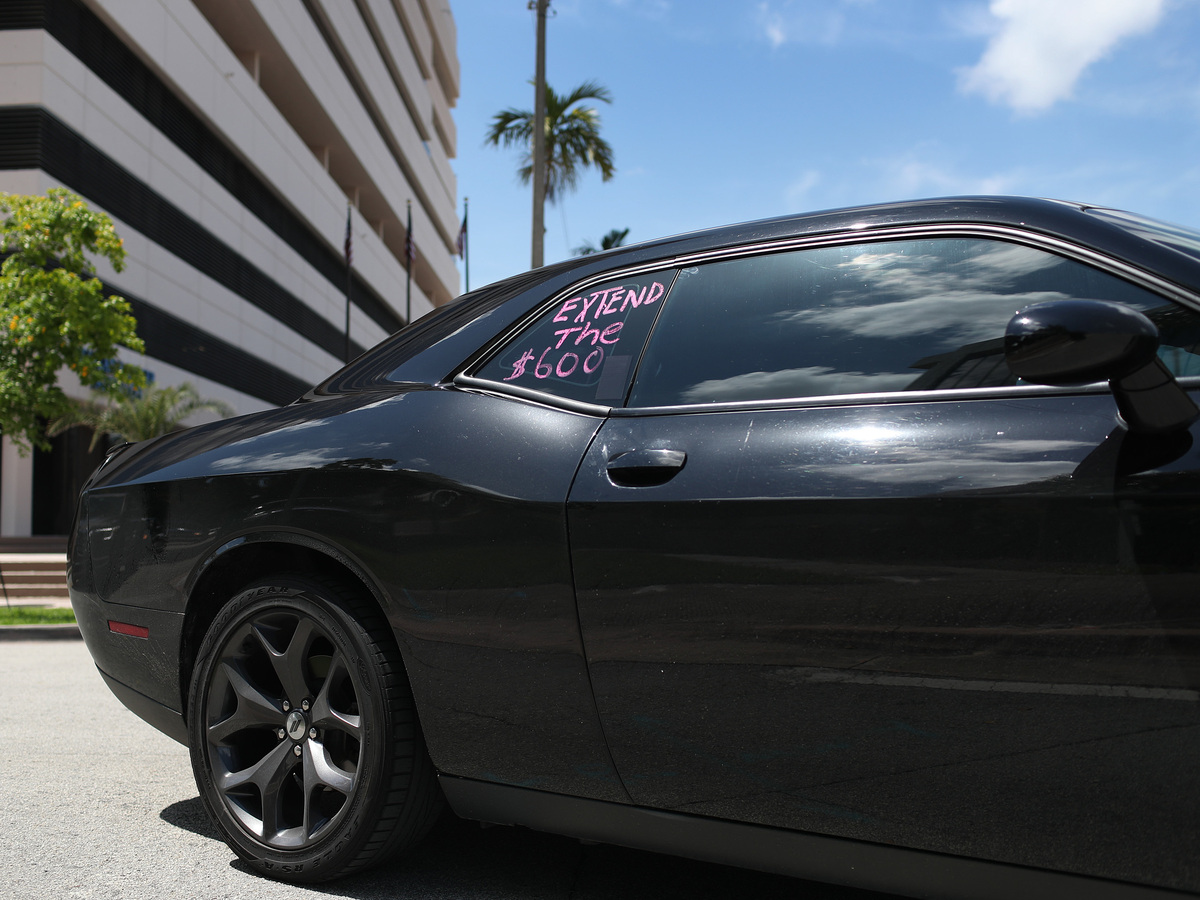 The extra $600 dollars a week that Congress added to unemployment benefits as part of the CARES Act expired at the end of July. Most of the 30 million Americans on unemployment, saw their weekly income drop by half. Congress was expected to extend the benefits in some way, but Republicans and Democrats seem deadlocked. And most legislators have left for their August break.

Over the weekend, President Trump announced that the federal government would team up with states to get people an extra $400 a week. Many states said they don't have the money to hold up their part of the President's plan, but even if they can't, people who are out of work will hopefully see an extra $300 dollars every week on their unemployment check, courtesy of the federal government.

But there's a lot of confusion over how long people might have to wait to get that extra money. Sandy Villatoro worked as a housekeeper at the Sheraton Hotel in Phoenix, Arizona, until she was laid off. Her husband works in construction, but work has dried up for him, too. They have two children; one of whom is a baby. She talked with us about her situation.