Accessibility links
Greek poet Hesiod and the introduction of three fundamental economic themes : The Indicator from Planet Money The first milestone in the history of economics was an 8th century B.C. poem — a lecture by an ancient Greek poet to his deadbeat brother. 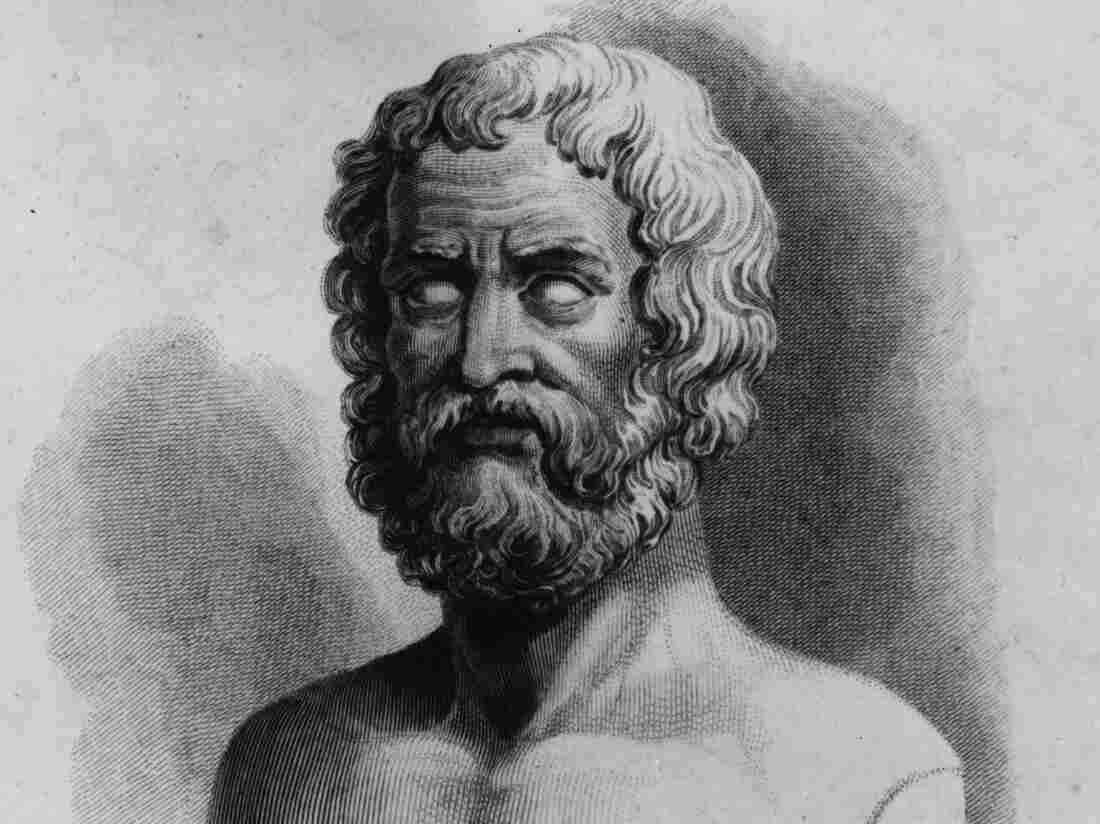 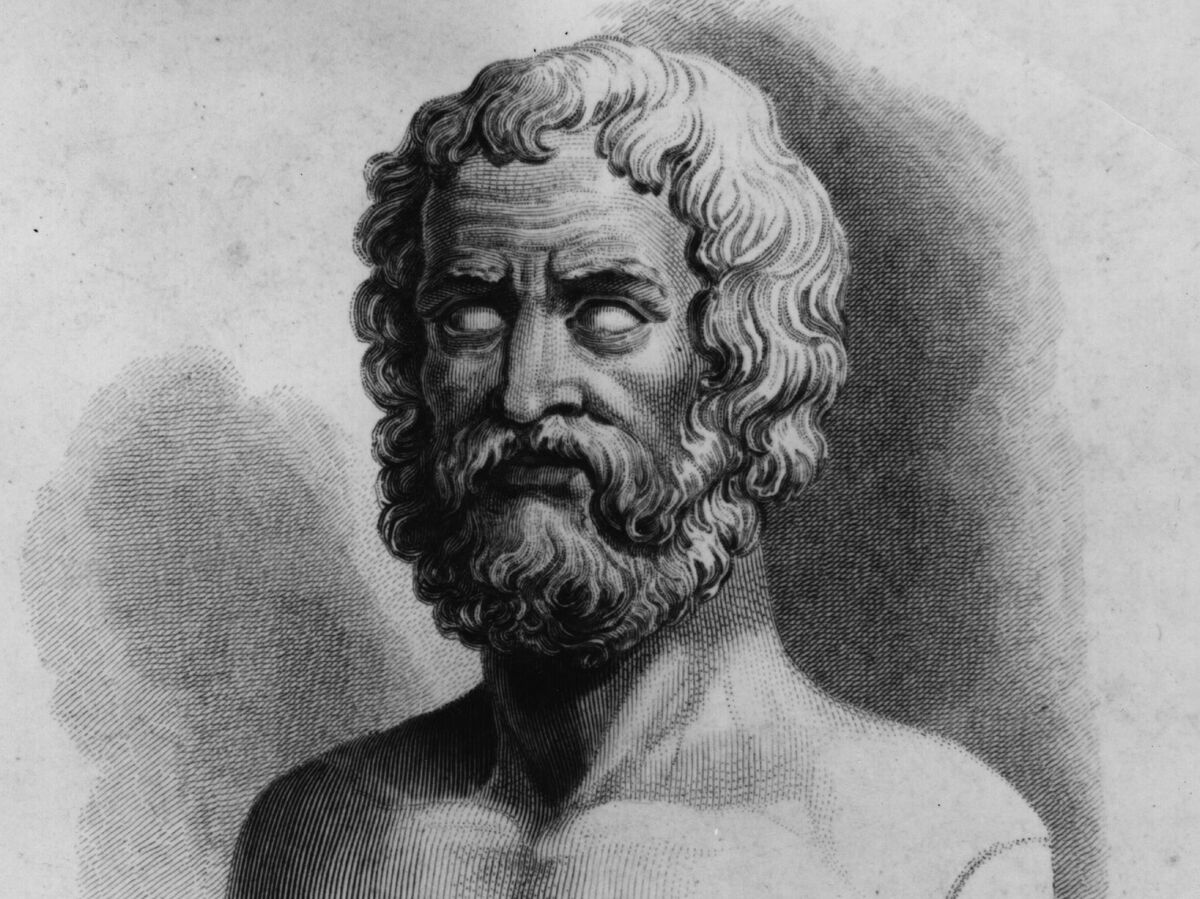 The Coronavirus pandemic has upended the entire global economy. It also appears to have upended — for the time being, at least — some core economic principles. So we thought we'd take the opportunity to get back to basics, and reintroduce ourselves to some of the fundamental concepts of economics, first identified — or at least recorded — in the 8th century, BC.

Steven Medema, author of The Economics Book: From Xenophon to Cryptocurrency, 250 Milestones in the History of Economics, reveals the first airing of those fundamentals in Works and Days, an 8th century B.C. poem by Hesiod.

The poem concerns itself with the proper way to manage a household. Hesiod and his brother, Perses, had inherited a large estate from their parents, but Perses had squandered his half and was bribing local officials to let him seize Hesiod's share as well.

Beginning with a classical invocation of the Muses, Works and Days was Hesiod's response to his brother, an attempt to convince Perses that hard work was the proper response to having blown his wealth.

And in writing the poem, Hesiod also introduced three fundamental economic themes that are still relevant to this day: scarcity, shame, and envy.