Accessibility links
When Is The 2020 Democratic National Convention? Democrats are set to begin their four-day-long virtual convention on Monday. The lineup includes speeches by Joe Biden and Kamala Harris, former presidents and prominent party officials.

DNC Schedule: Here's What You Need To Know

DNC Schedule: Here's What You Need To Know 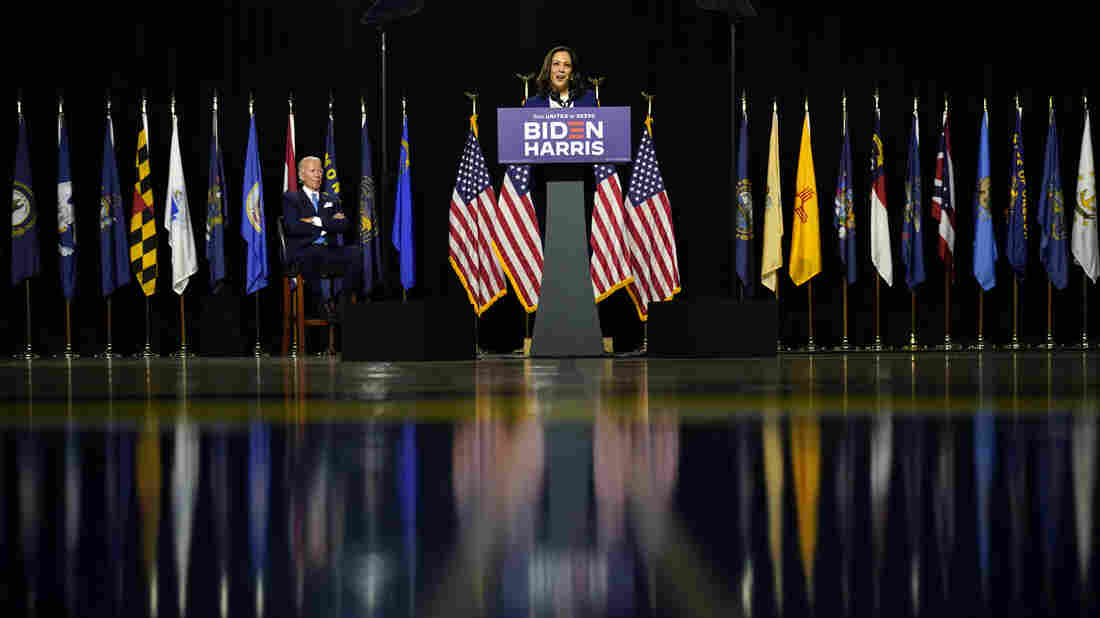 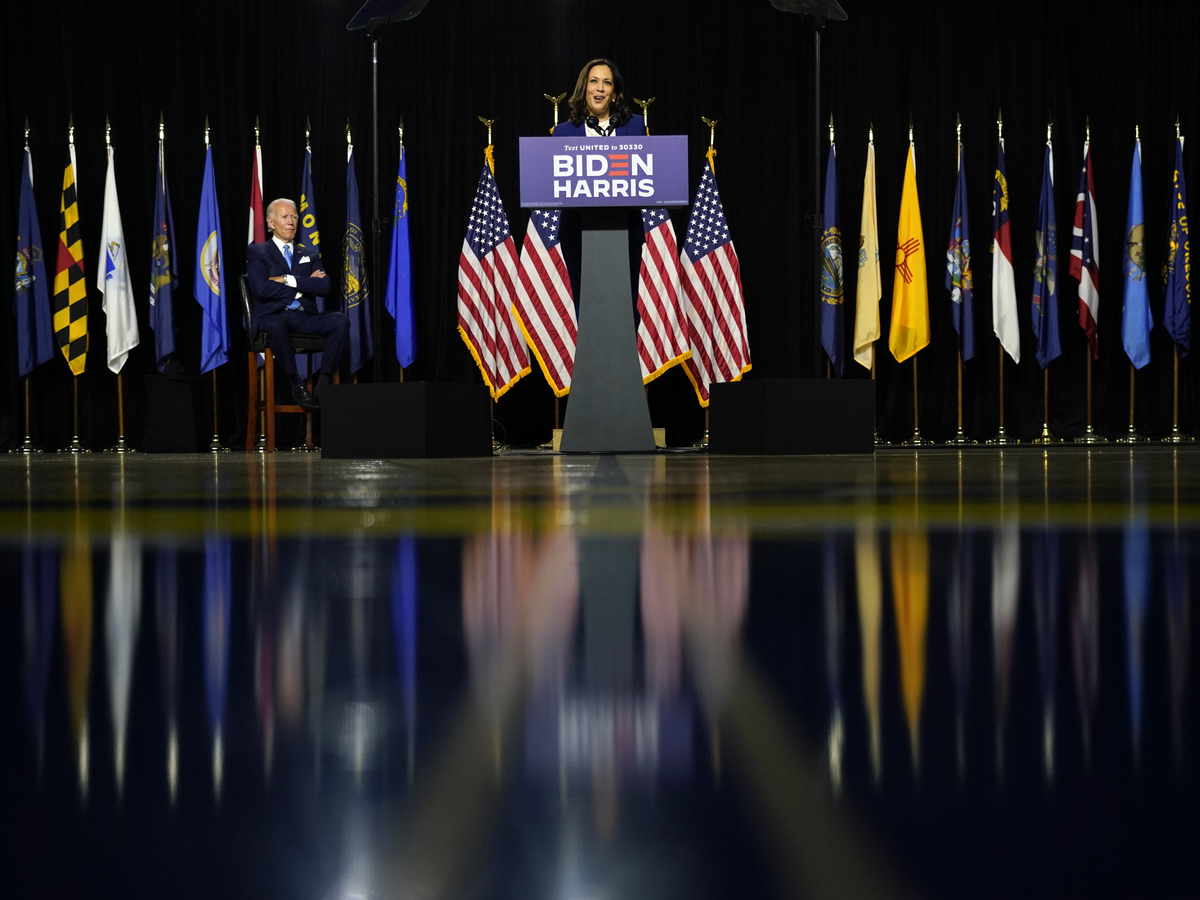 The next phase of the presidential election started Monday with the launch of the Democratic National Convention. While the quadrennial event usually attracts tens of thousands of people to the host city, which this year is Milwaukee, Wis., the coronavirus has erased the possibility of a traditional series of events.

The pandemic prompted DNC leaders to assemble a scaled-down, virtual convention. Much like the audience, prominent speakers are tuning in from their respective remote locations. That includes former Vice President Joe Biden, the presumptive Democratic nominee, who is set to accept the nomination near his home in Delaware.

The convention is taking place Monday through Thursday and will broadcast from 9 p.m. to 11 p.m. ET. According to the DNC, each night of the convention will feature "both live and curated content originating from Milwaukee and other satellite cities, locations and landmarks across the country."

Who's speaking and when?

Monday: The first night of the convention will address the "series of monumental challenges" facing Americans, notably the ongoing pandemic and economic recession as well as civil unrest bringing attention to racism and inequality in the country.

Tuesday: The presidential roll call vote will take place Tuesday night. Unlike past conventions, this year each state and territory will deliver their votes remotely from different locations across the country, instead of from a packed arena.

Tuesday night will also include the convention keynote address, which this year will feature 17 "rising stars," as the party calls them, including onetime Georgia gubernatorial nominee Stacey Abrams and Pennsylvania Rep. Conor Lamb.

Wednesday: The convention will nominate California Sen. Kamala Harris for vice president on the third night.

Biden Faces A Convention Test, To Offer A Vision Beyond Beating Trump

Thursday: Thursday night's events and speeches will focus on Biden, culminating in the former vice president accepting the presidential nomination.

Heading into the convention, there have been complaints from some progressive activists about the lack of Muslim speakers in prime time, as well as relatively few Latino speakers. The criticism swelled after former New York City Mayor Mike Bloomberg announced he would be speaking. Bloomberg is a billionaire former Republican who spent $1 billion of his own fortune on a short-lived Democratic presidential campaign and has pledged massive donations to Democrats to defeat Trump. His name was not added to the official DNC schedule as of Saturday.

In the primaries, both Latino and Muslim Democratic voters favored Sanders heavily, meaning those are demographic groups where Biden may need to shore up support heading into the fall.

What else will happen at the convention?

While delegates won't be physically present in Milwaukee, party business will occur remotely during the daytime, with caucus and council meetings scheduled throughout. Democrats will also finalize the party's platform, which was updated at the end of July and heavily influenced by the joint policy task forces spearheaded by the Biden and Sanders campaigns.

The convention also serves as an opportunity to update party rules, but the DNC has yet to release comprehensive information on any major changes. In late July, the rules committee released a resolution calling for the need to keep building on regulations put in place after 2016 concerning the minimized power of superdelegates and a transition from caucuses to primaries.

How do I watch and listen to the convention?

The DNC will be livestreaming each night of the convention and provides a schedule of daytime and evening events.

You can also watch the event and listen to special coverage at NPR.org/conventions, where we'll also have live analysis and fact-checking. Also be sure to subscribe to The NPR Politics Podcast for a post-convention recap.

An earlier version of this story incorrectly identified Sen. Tammy Duckworth as a senator from Wisconsin. She represents Illinois.