Accessibility links
Ted Hearne On Gentrification In Brooklyn And The Impact Of Spike Lee On 'Place' After hearing a speech by filmmaker Spike Lee, composer Ted Hearne teamed up with the poet Saul Williams to remap the history of his neighborhood in Brooklyn, N.Y., through the language of music. 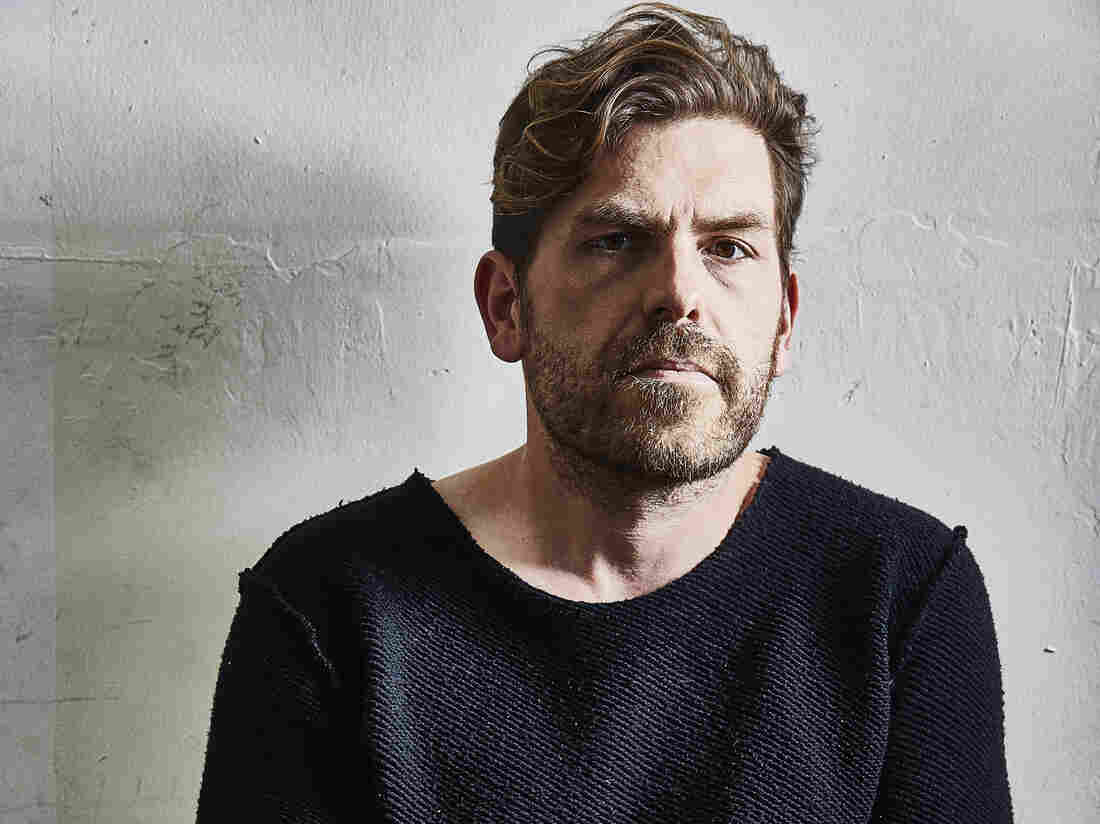 Ted Hearne's latest work, a theatrical production reckoning with gentrification and privilege, was commissioned by the LA Philharmonic and was supposed to premiere on the West Coast in late March. Instead, Place was released as an album. Jen Rosenstein/Courtesy of the artist hide caption 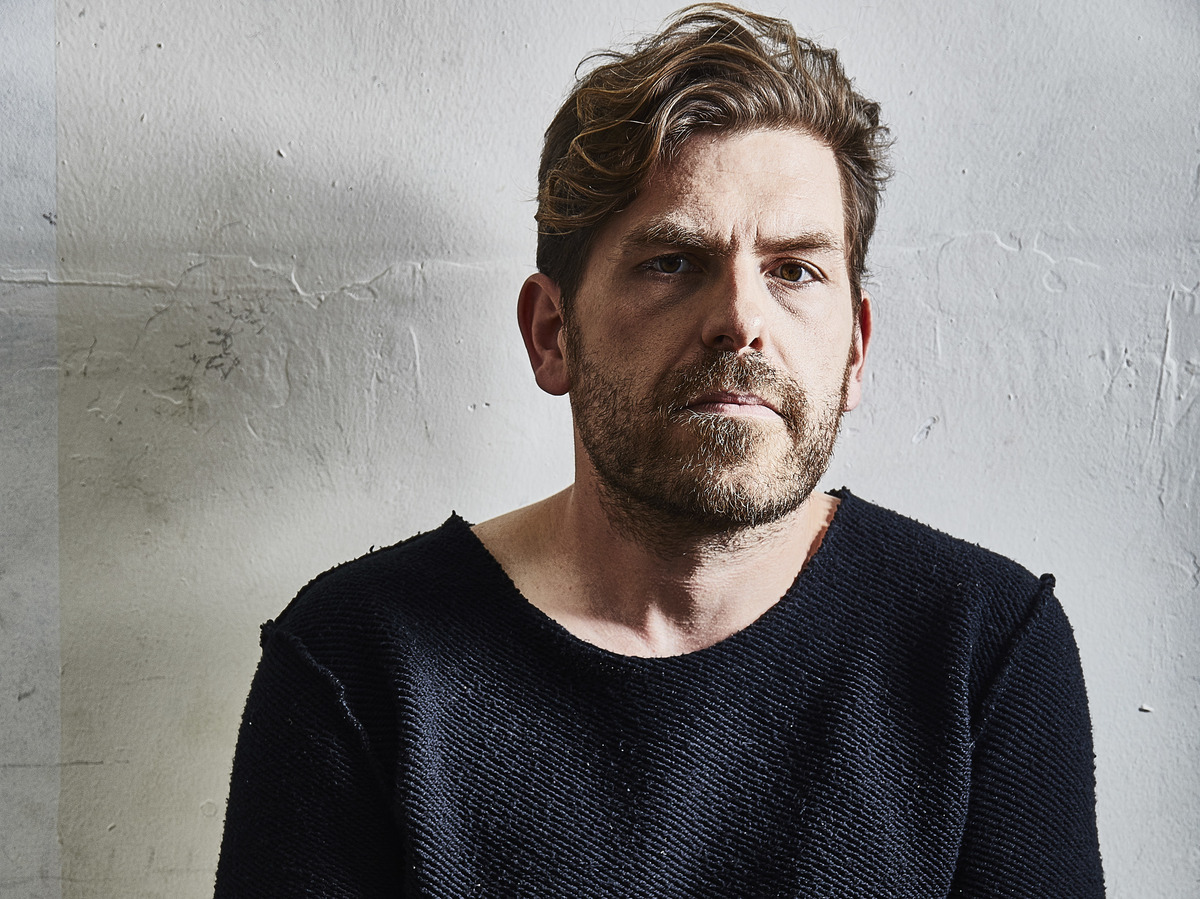 Ted Hearne's latest work, a theatrical production reckoning with gentrification and privilege, was commissioned by the LA Philharmonic and was supposed to premiere on the West Coast in late March. Instead, Place was released as an album.

Composer Ted Hearne is known for tackling big social themes through his music. His modern classical works have put a spotlight on issues of race and justice, inequality, natural disasters and other social issues.

His latest work, a collaboration with the poet and musician Saul Williams, is called Place. It's 19 songs or movements combining jazz, indie rock, modern classical, electronica and spoken word — and it's described as a "rumination on gentrification."

"It's a buzzword," Hearne says, "and in a way, I've come to see it as a surface level problem for something much deeper."

Hearne began thinking about the impact of gentrification when he moved to Brooklyn, N.Y. in the early 2010s. At the Pratt Institute in his neighborhood, he heard Fort Greene native and acclaimed film director Spike Lee giving a speech.

Spike Lee On Gentrification, Jazz And How He Got His Start In Film

"He talked about how people moved into this neighborhood but had no respect for the culture that existed before them," Hearne recalls. "That was something where I felt like, well, I am living in this neighborhood and my relationship with the space I was in felt one-dimensional at that moment. I hadn't thought enough about the place I was moving to and the history in it. I felt indicted by what Spike Lee said and I recognized it; I recognized the sentiment behind it as being true.

"I started thinking about 'how could this neighborhood be mapped differently?' If I looked on Google Maps I would see it in one way," he says, "but if I could start to understand the cartography in deeper way that was more related to the experiences of everyone who was living around me and had lived in that neighborhood and the history of the neighborhood, what greater understanding I could come to in that neighborhood? And how would that sound like if I tried to map that in music?"

Place premiered in October 2018 at the Brooklyn Academy of Music as a theatrical production directed by Patricia McGregor, and the LA Philharmonic was gearing up to perform the piece in March before its entire season was canceled due to the pandemic. Instead, Place was released as an album featuring an 18-piece orchestra and six vocalists alongside Hearne and Saul Williams. Hearne also created a visual version of Place, in which the six vocalists in the piece recorded their parts all from their own quarantined spaces in the first months of the pandemic.

"To me, that showed something new about the piece and new about the subject matter that I couldn't have imagined," he says. "To see all performers in their spaces at this moment when the impacts of the pandemic really highlighted the disparity of their experience, that was something that was really moving to see."

NPR's Leila Fadel spoke to Ted Hearne about asking Saul Williams, a former long-time resident of Fort Greene, to join the project, reading James Baldwin to challenge his perspective and reckoning with his own privilege. Listen in the audio player above.

Janaya Williams and William Troop produced and edited this interview. Cyrena Touros adapted it for the Web.