Accessibility links
3 'Ellen DeGeneres' Producers Out After Misconduct Accusations Three of the daytime talk show's top producers have "parted ways" with The Ellen DeGeneres Show after they were accused of sexual harassment and misconduct by dozens of former staffers. 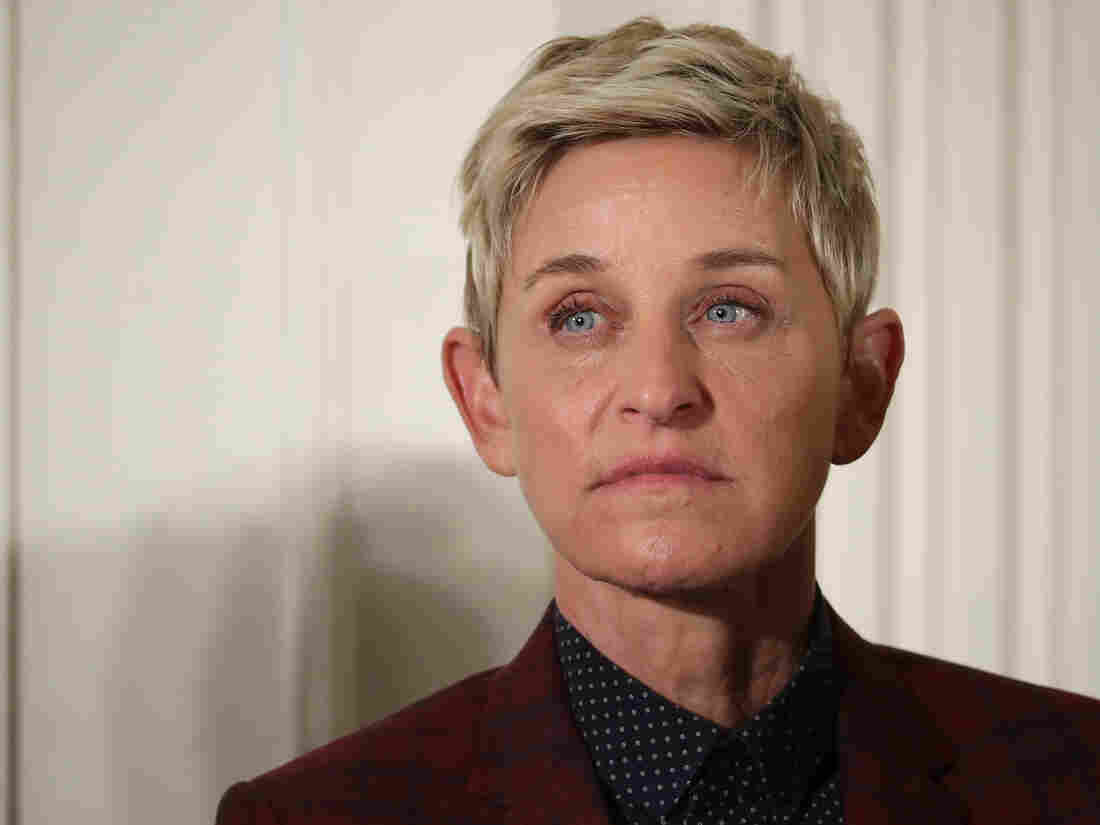 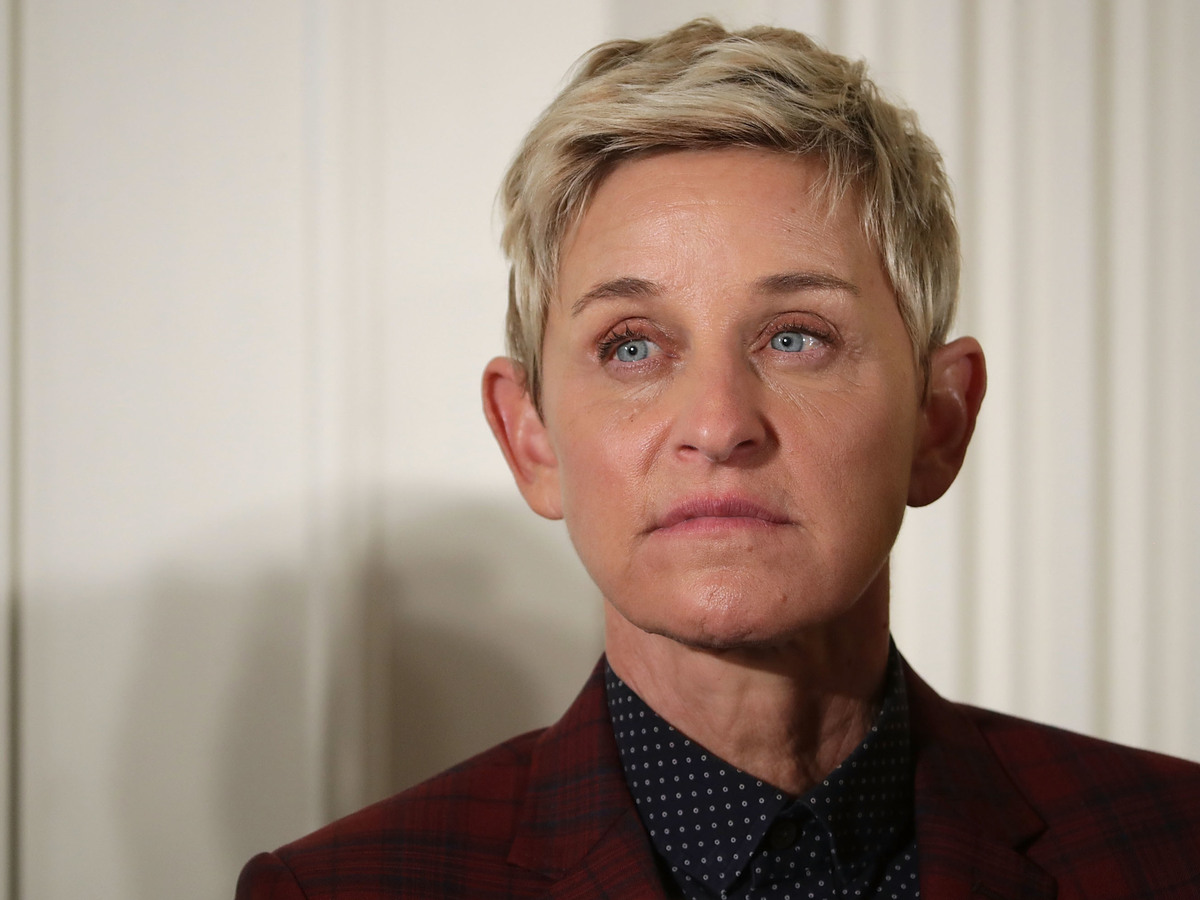 Ellen DeGeneres at the 2016 White House ceremony at which President Barack Obama awarded her the Presidential Medal of Freedom.

Three senior producers at The Ellen DeGeneres Show have left the popular daytime talk show after some of the show's leadership was accused of sexual harassment, racism and creating a toxic work environment, among other allegations.

The departures of executive producers Ed Glavin and Kevin Leman (the show's head writer) as well as co-executive producer Jonathan Norman were first reported by Variety and BuzzFeed News. On Monday evening, a Warner Bros. spokesperson confirmed to NPR that the three had "parted ways" with the popular daytime talk show.

Last month, the show's leadership team was hit with two rounds of allegations, including accusations of sexual harassment and misconduct against Glavin, Leman and Norman by 36 former employees to BuzzFeed News. Those accusations were made barely two weeks after 11 current and former employees came forward to the same news website to complain of a toxic workplace environment, including allegations of racism, workplace intimidation and other mistreatment.

Previously, Leman and Norman denied all the allegations to BuzzFeed News; Glavin has reportedly not responded to requests for comment.

On Monday, Variety reported that the news of the men's departure from the show was given to staff during an afternoon videoconference meeting. According to Variety, DeGeneres told the team during the gathering that she was "not perfect," and that the allegations were "heartbreaking." Earlier Monday, Variety separately reported that the show's DJ, Stephen "tWitch" Boss, has been promoted to a co-executive producer.