Accessibility links
Michael McDonald On Marvin Gaye And Rock Hall Induction With The Doobie Brothers : World Cafe : World Cafe Words and Music from WXPN The Doobie Brothers frontperson released covers of two iconic songs earlier this year that have had an unexpected resonance during the global COVID-19 pandemic and the wave of protests against police brutality.

Though It May Seem Like It, Michael McDonald Can't Predict The Future 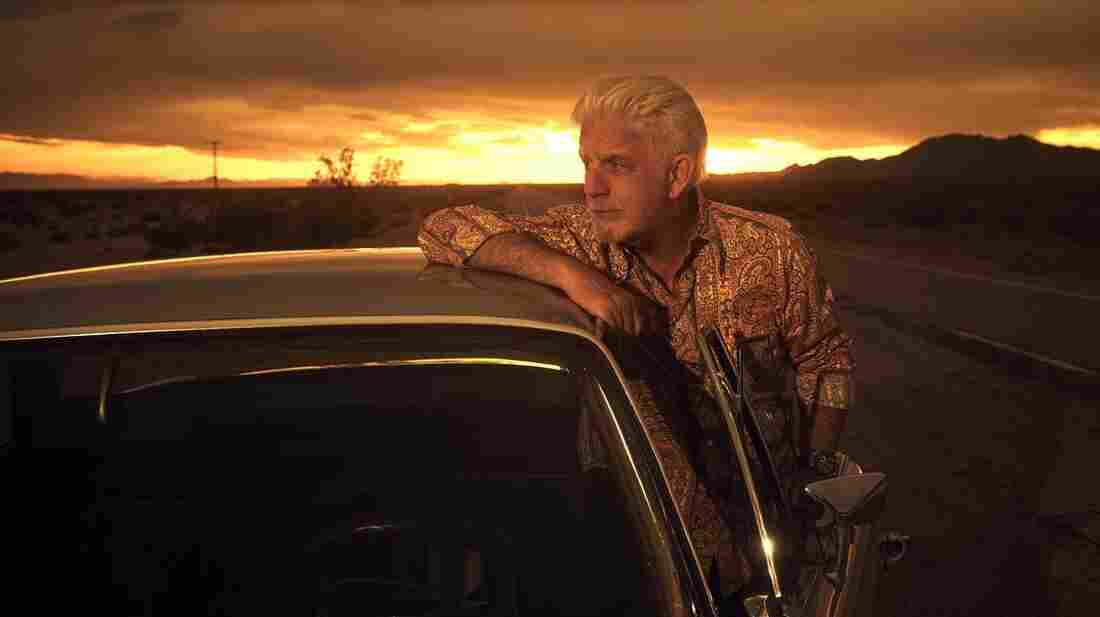 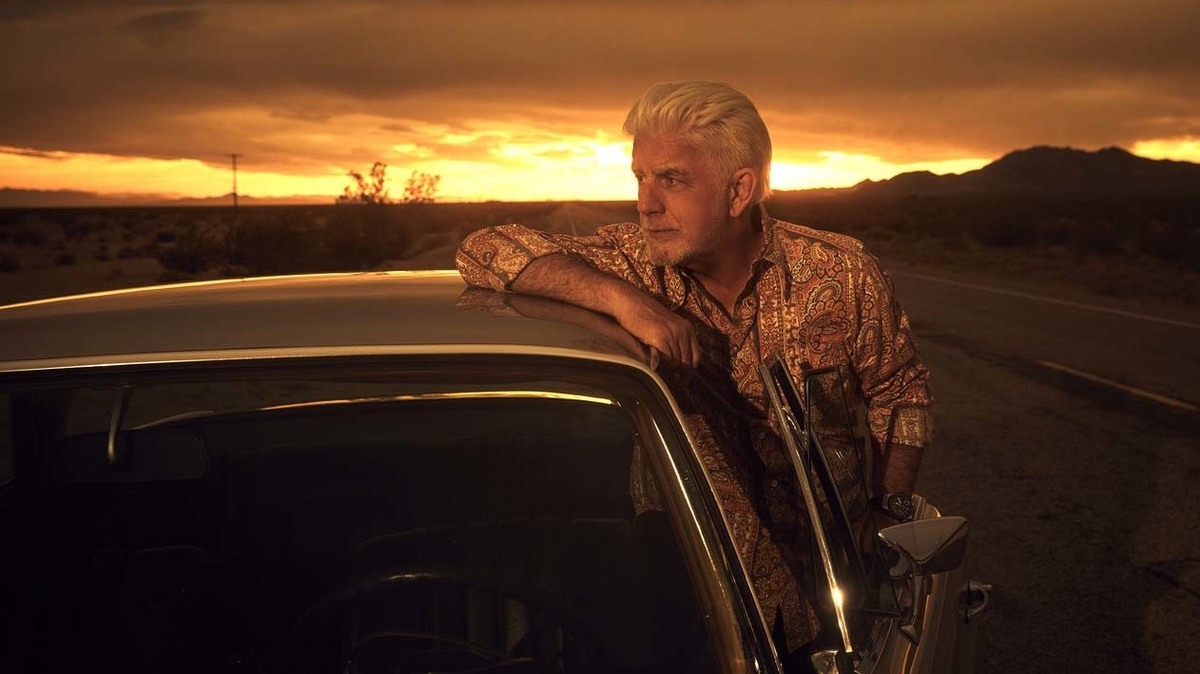 Timothy White/Courtesy of the artist

Michael McDonald can't predict the future, but it just might seem that way based on the singles he released in early 2020. He took on two socially conscious classics: Jackie DeShannon's "What the World Needs Now Is Love" from 1965 and Marvin Gaye's "What's Going On" from 1971. You might think McDonald put them out in response to the global COVID-19 pandemic or the summer's wave of protests against police brutality, but the fact that he actually released them just before, and it shows how timeless these two songs really are.

In this session, we talk to McDonald about why he chose to record those iconic covers and discuss what they mean to him now considering the current state of the country. The soon-to-be minted Rock Hall inductee also shares stories from his time with The Doobie Brothers, writing hits like "What a Fool Believes," how he never sings a song the same way twice and what it's like to be one of the faces of yacht rock. We'll get to our conversation that was recorded earlier in June, but first, we start with a performance of "What The World Needs Now." Listen in the audio player above.