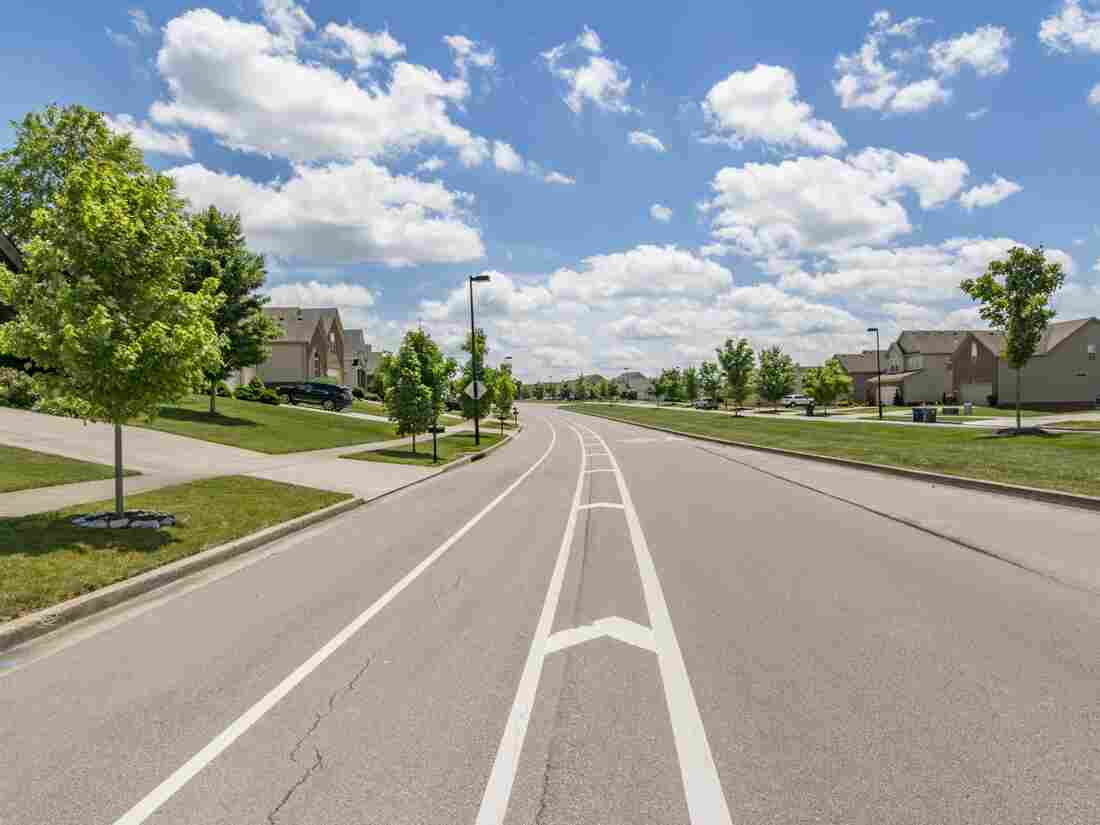 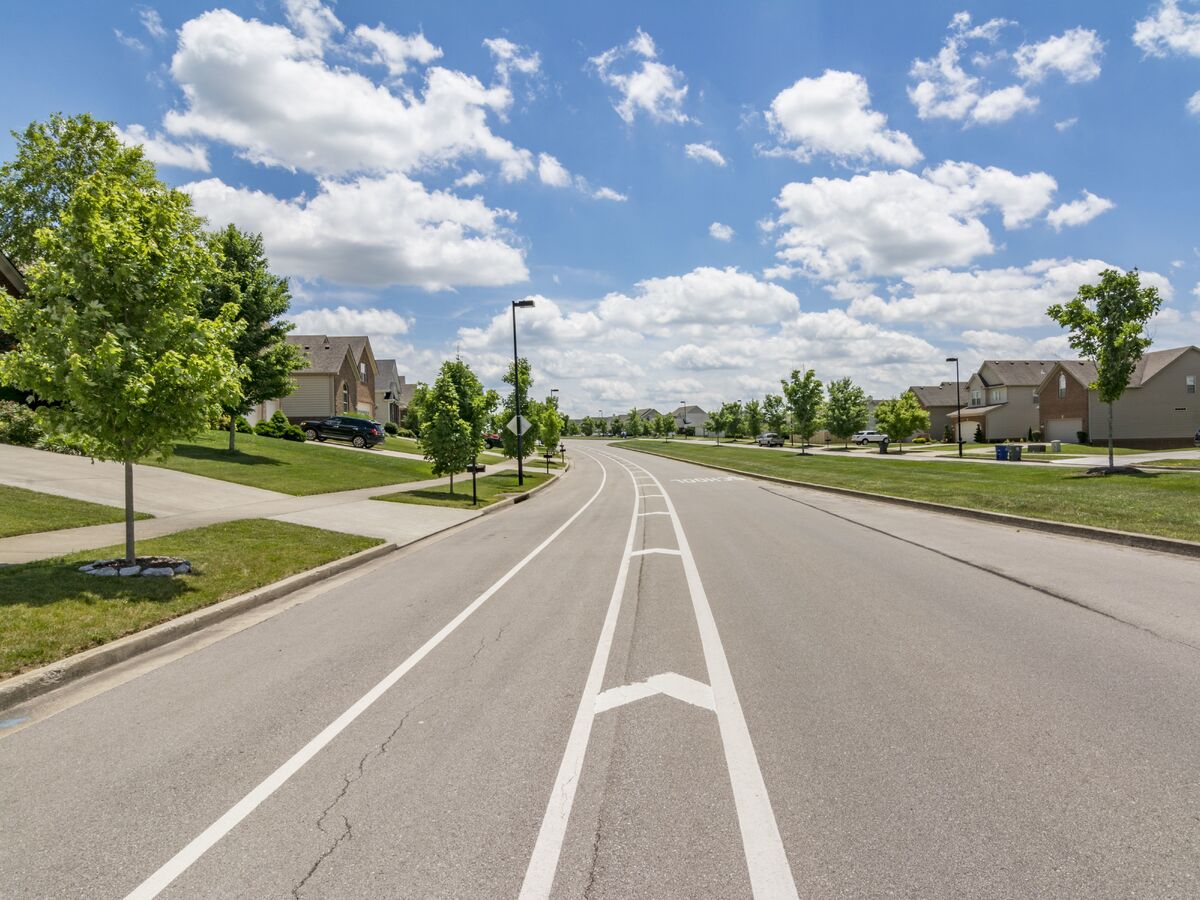 After the end of World War II in 1945, the three decades that followed were a kind of Golden Age for the US economy. The benefits of fast economic growth were shared widely, flowing to a big and growing middle class.

And there's a lot of common theories for why those decades were so great for the middle class. Like the unions were stronger back then; or the tax code reduced inequality; or the troops were back from the war and benefitted from the GI bill, which gave them money for college.

But there is a missing element in these theories: access. We talk with Jim Tankersley of the New York Times about his new book, "The Riches of this Land," which examines why increased access to the economy for non-white males boosted the middle class. And could do again.