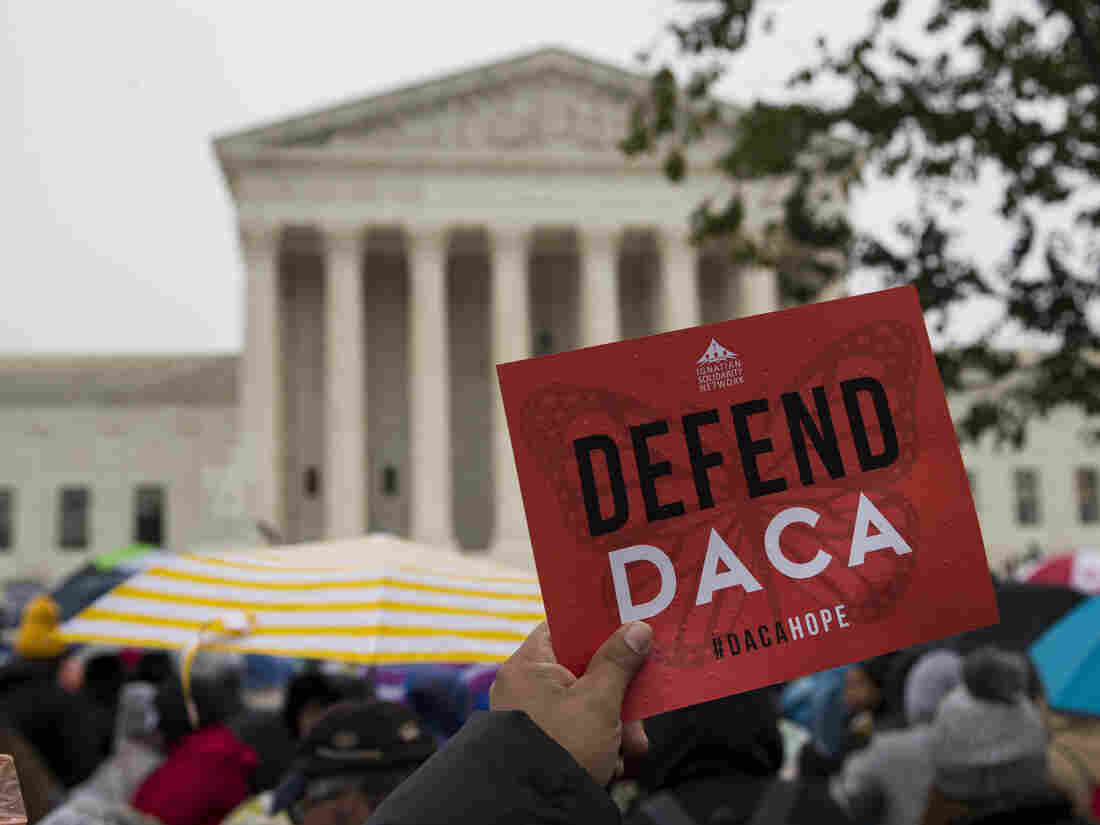 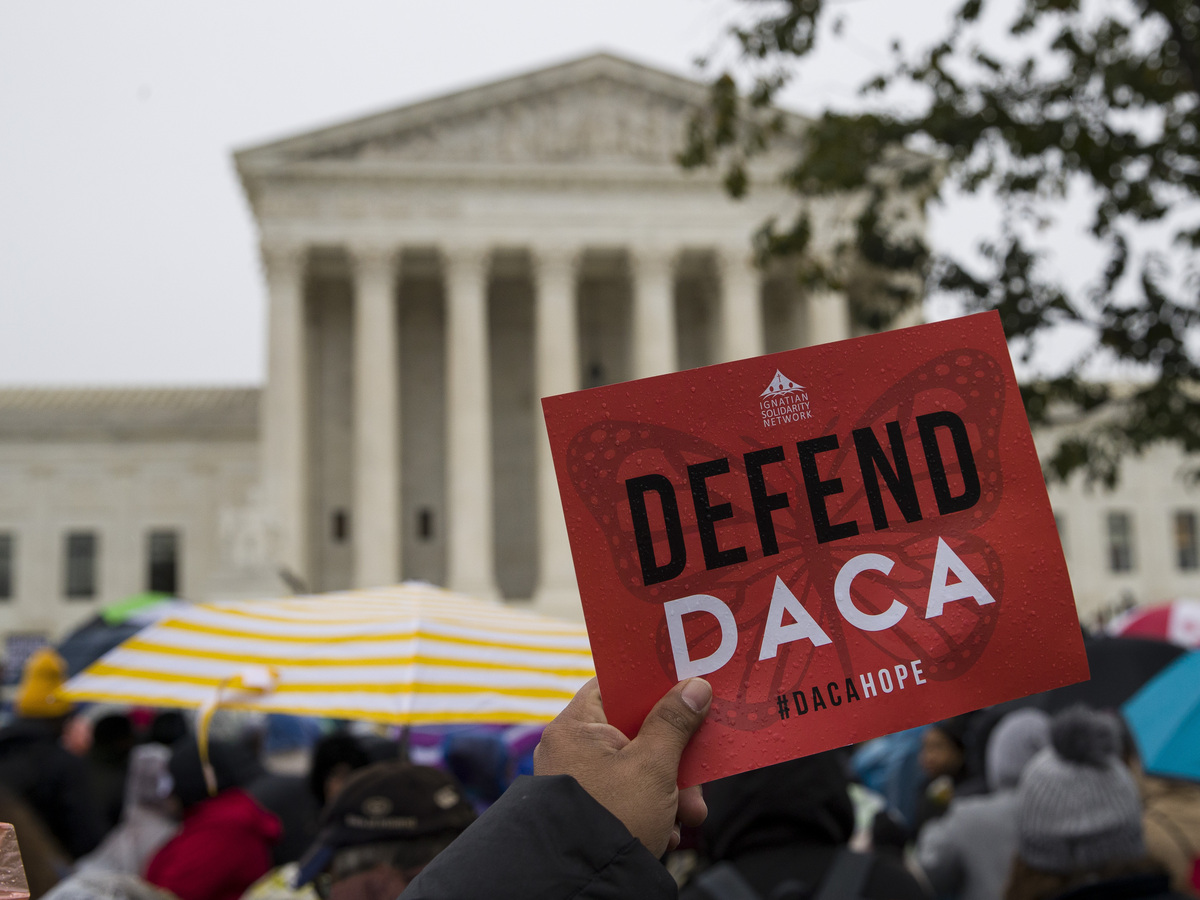 After several legal victories, California's Attorney General Xavier Becerra says he will take the Trump Administration back to court over the Deferred Action for Childhood Arrivals program.

In a court filing Tuesday, Becerra said his office expects to challenge the latest set of rules that the state argues have scaled back DACA against the orders of the U.S. Supreme Court and a federal lower court in Maryland.

Those decisions "required DHS to resume accepting initial DACA applications from eligible immigrants, including those who had aged in to eligibility during the unlawful tenure of the [new policy]," the attorney general's office said.

A June ruling by the Supreme Court found that efforts by the Department of Homeland Security to get rid of DACA were "arbitrary and capricious."

Chief Justice John Roberts, a conservative appointed by President George W. Bush, joined the court's liberals, instructing the DHS to roll back the changes and reinstate the program as it existed in September 2017.

In response, the Trump administration found another way to hold off on the order. In July, DHS implemented another set of restrictions "while a permanent resolution is determined," a top DHS official, Ken Cuccinelli, told NPR.

Under the terms of the new memorandum, the department is no longer processing new DACA applications, only renewals, and reducing the renewal period for current recipients from two years to one year, which doubles the fees necessary to maintain DACA status.

"Rather than accept the outcome of the litigation," wrote Becerra on Tuesday, "[Acting DHS Secretary Chad] Wolf issued a memorandum ... directing DHS to make immediate interim changes to DACA while he ostensibly evaluates the future of the program."

Although the Supreme Court rejected the Trump administration efforts to wind down the program last month, it did not rule on its underlying legality.