Accessibility links
Apple Is The 1st American Company To Hit $2 Trillion Milestone Apple first crossed the $1 trillion mark just two years ago. The iPhone maker and a handful of other tech giants propelled the S&P 500 index to a new record this week. 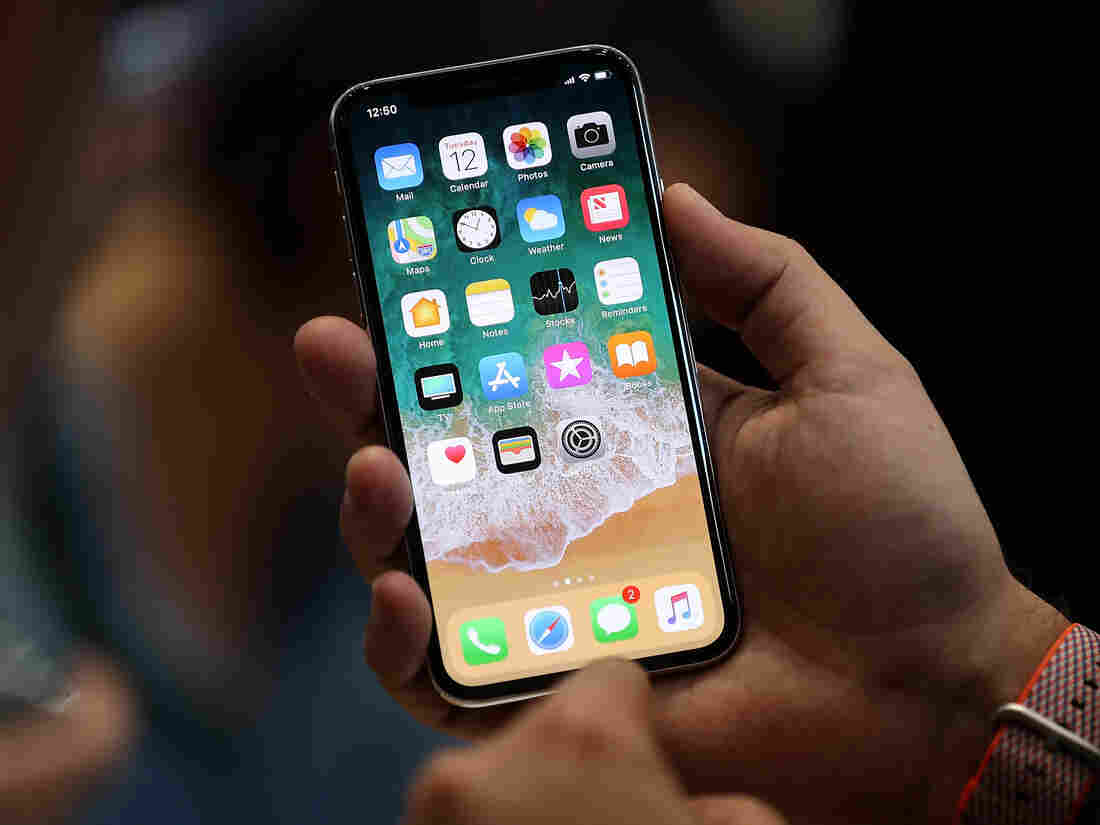 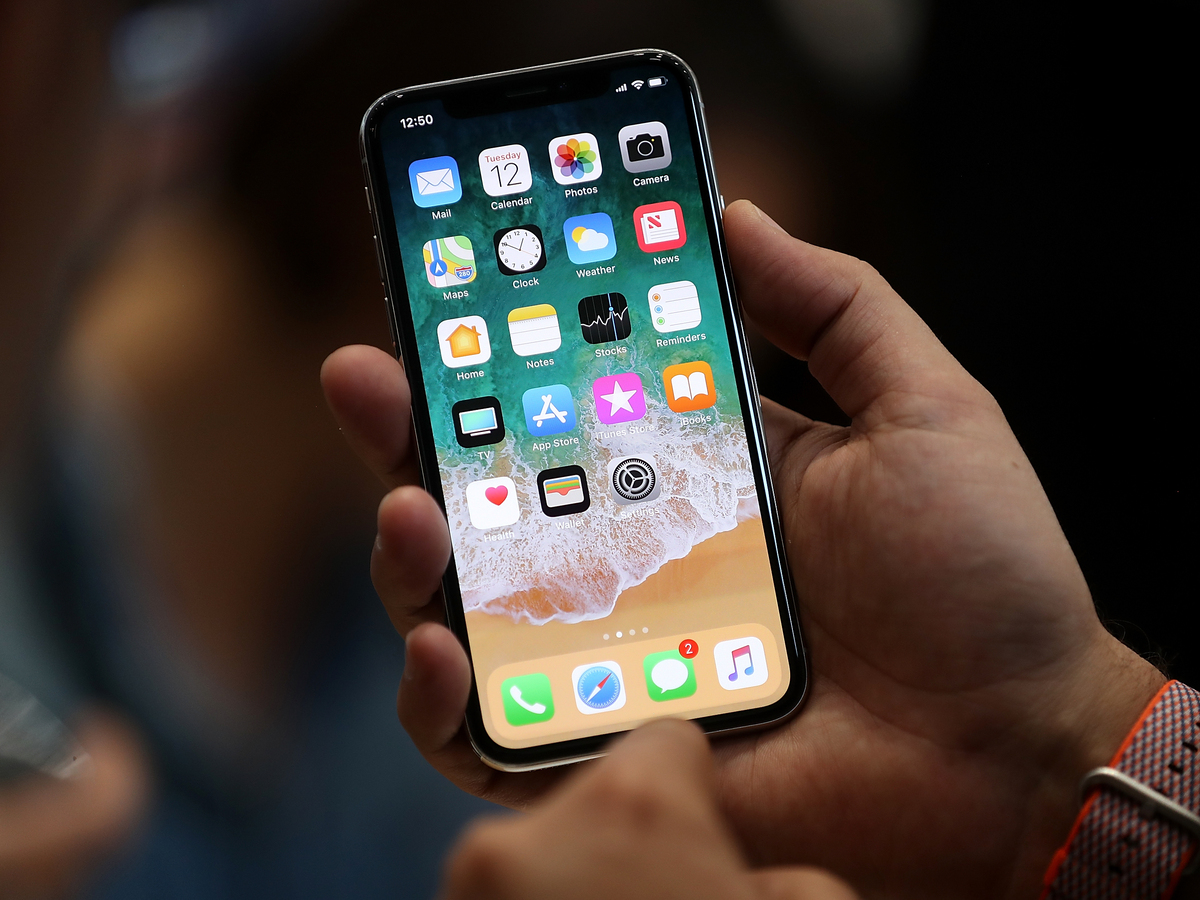 Apple has hit $2 trillion in market value, the first publicly traded U.S. company to do so.

This week, Apple and a handful of other tech giants propelled the S&P 500 index to a new record. Apple's stock is up nearly 60% this year.

Much of the increase has come since late March, showing just how much the coronavirus pandemic has boosted the fortunes of big tech companies, as people rely on technology for work, school and entertainment.

Even though Apple had to shut down stores and weather supply chain disruptions during the pandemic, its sales have gone through the roof. Lots of people are buying iPhones, iPads and Mac computers and paying for services like streaming music and TV.

Apple's worth has eclipsed that of other big tech firms. Amazon's market cap is about $1.7 trillion, Microsoft $1.6 trillion and Google parent Alphabet $1 trillion. They've left other corporate giants in the dust. Walmart is valued at $381 billion, JPMorgan Chase $300 billion and Exxon Mobil $179 billion.

The world's first company to hit a $2 trillion value was Saudi Aramco, which briefly crossed the threshold in December on its second day of trading.