Accessibility links
Why The Idea of '20/20 Hindsight' Can Mislead Us Judy, Lyn and Donna Ulrich were driving to a volleyball game when their Ford Pinto was hit from behind by a Chevy van. The Pinto caught fire, and the three teenagers were burned to death. This week on Hidden Brain, we talk to a former Ford insider who could have voted to recall the Pinto years before the Ulrich girls were killed — but didn't. And we ask, is it possible to fairly evaluate our past actions when we know how things turned out? 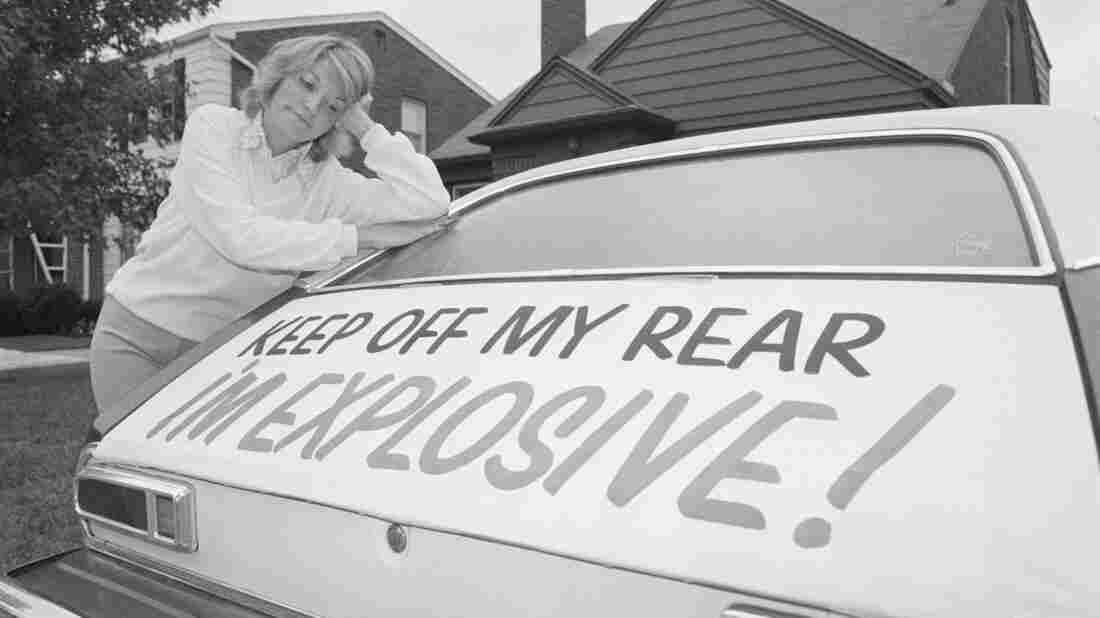 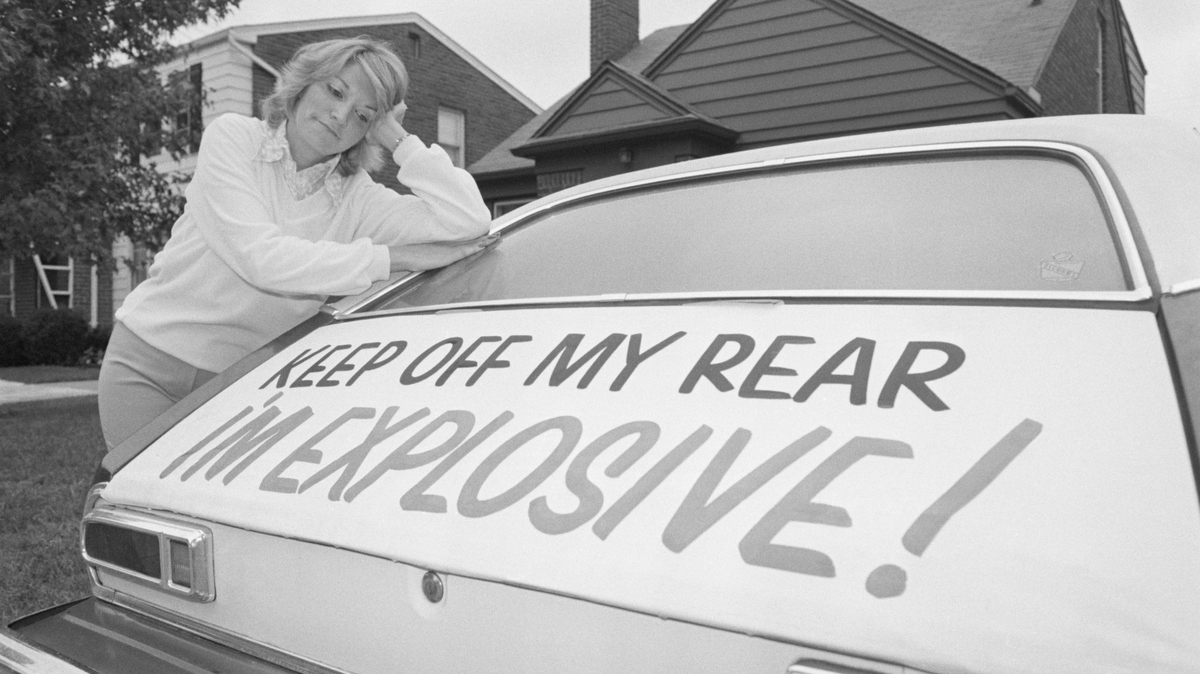 Patty Ramge leans against her Ford Pinto in 1978. Since then, the car has become one of the most infamous vehicles in American history, known for a design that made it vulnerable in low-speed accidents.

On a summer evening in 1978, three teenagers were driving a Ford Pinto down US-33 in northern Indiana.

Judy Ulrich, a recent high school graduate, was behind the wheel, ferrying her little sister Lyn and cousin Donna to a church-sponsored volleyball game. Around 6:30 p.m., the girls decided to pull over. 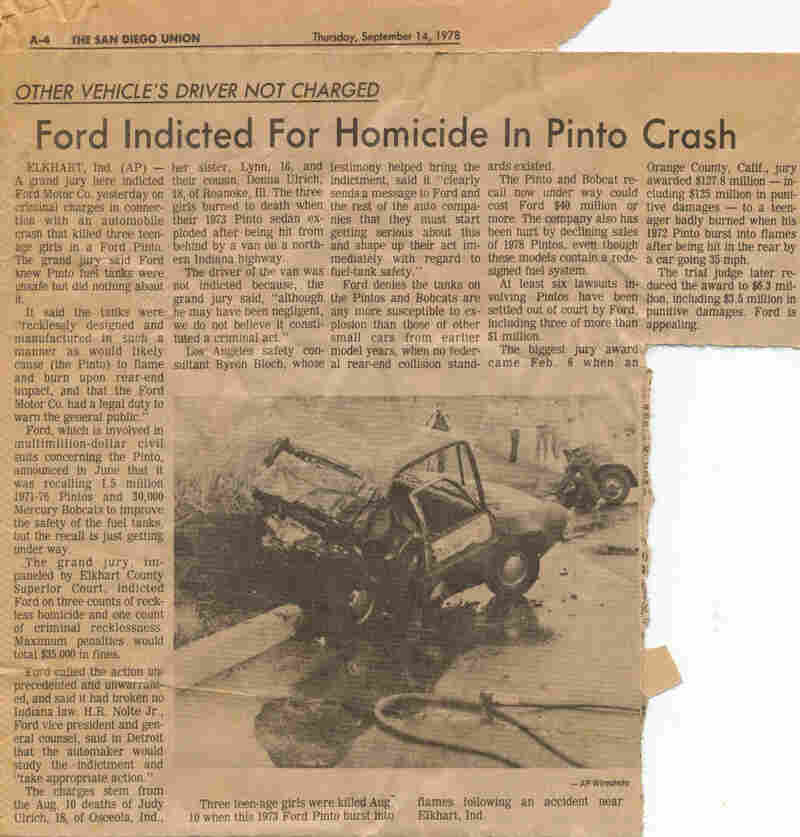 They started to slow down and turned on their hazard lights, but the driver behind them was distracted and didn't notice. His Chevy van rammed into the rear of the Ford Pinto.

At first, the accident didn't seem that bad. But then, the Pinto started to leak gas. There was a flicker of flame from the rear of the car, then an explosion. One witness said it looked like a napalm bomb going off.

By the time state troopers arrived on the scene, Lyn and Donna were dead. Judy was taken to a hospital burn unit, where she died about nine hours later. 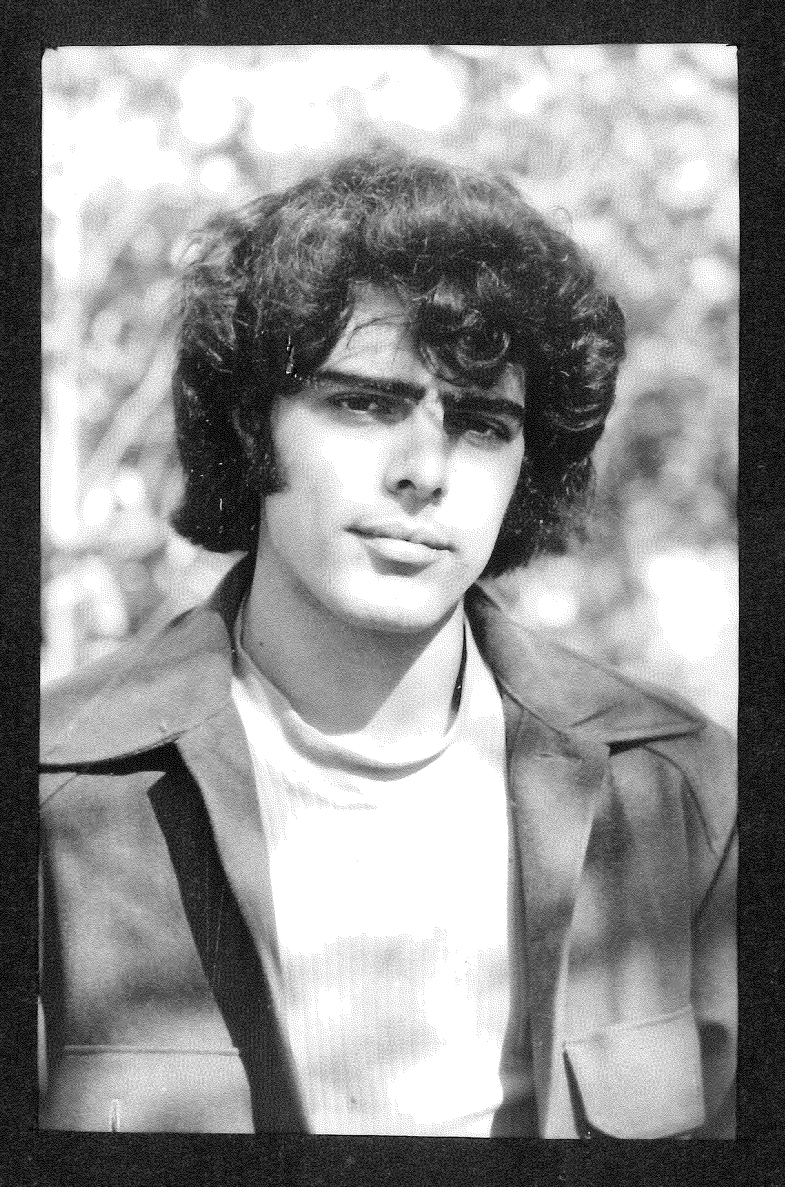 Denny Gioia came of age in the sixties and wanted to make the world a better place. Soon after this photograph was taken, Gioia took a corporate job at Ford Motor Company. He hoped that, by becoming an insider, he might be able to shape Ford for the better. Photo courtesy of Denny Gioia hide caption

A few years before the crash, a 26-year-old engineer and recent MBA grad named Denny Gioia was given the job of recall coordinator at Ford Motor Company.

On the job, Gioia twice raised concerns about the Pinto. Both times, he looked at the evidence on hand, and voted not to recall the car.

And yet, more than four decades later, he's still not sure if he made the right decision. "It's impossible to look at this case with 20/20 hindsight," Gioia explains.

This week on Hidden Brain, the tale of the infamous Ford Pinto and the former Ford insider who voted twice to keep the car on the road. We explore what this story reveals about how we look back on the past, and why we often struggle to evaluate the role we play in the most important events of our lives.

Everything Is Obvious: How Common Sense Fails Us by Duncan Watts, 2011.

"The Myth of the Ford Pinto Case" by Gary Schwartz, Rutgers Law Review, 1990. 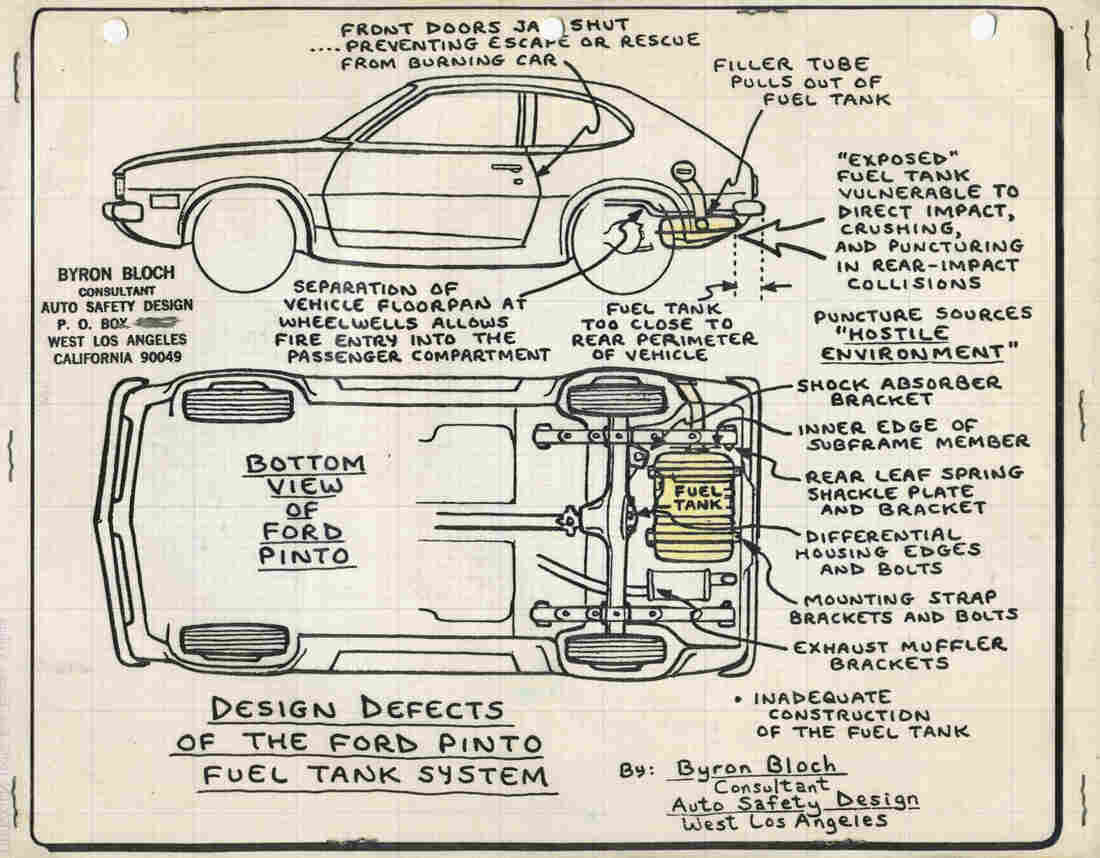 Over the years, multiple news organizations, including NPR, highlighted potential problems with the Ford Pinto's design. For example, instead of installing the gas tank to the front of the rear axle, where the car's back wheels were mounted, it was placed behind the axle. Bloch Auto Safety Archives hide caption