Accessibility links
New Music Friday: The Top 8 Albums Out Sept. 4 : All Songs Considered NPR Music picks the best new albums out this week, including new albums by Big Sean, Tricky, Lomelda, Bill Callahan and more. Click here to see all of our featured albums for the week of Sept. 4. 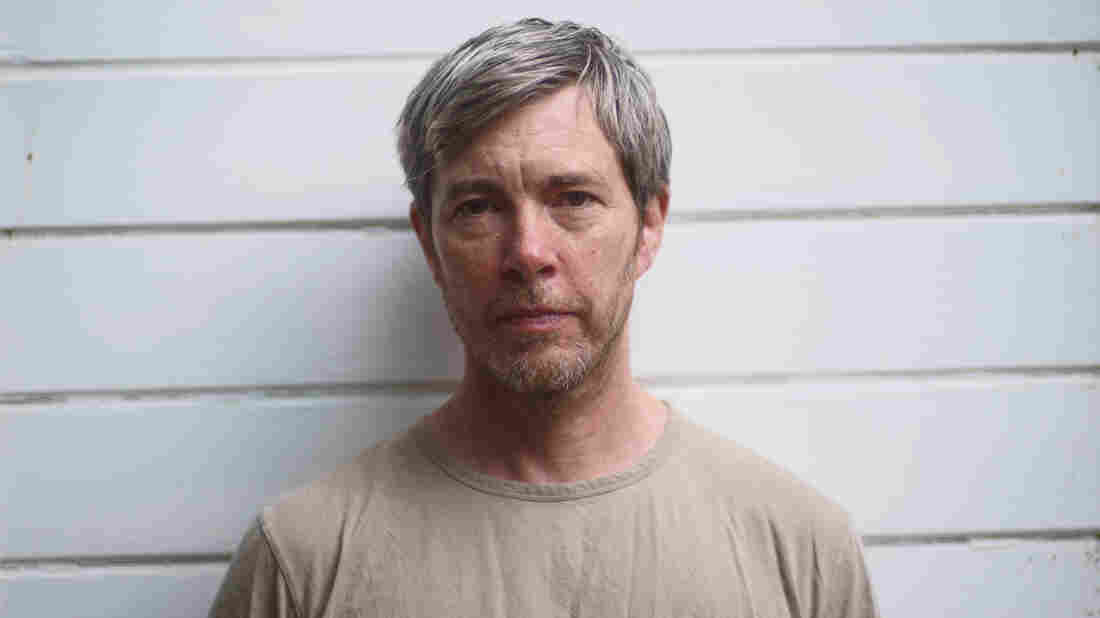 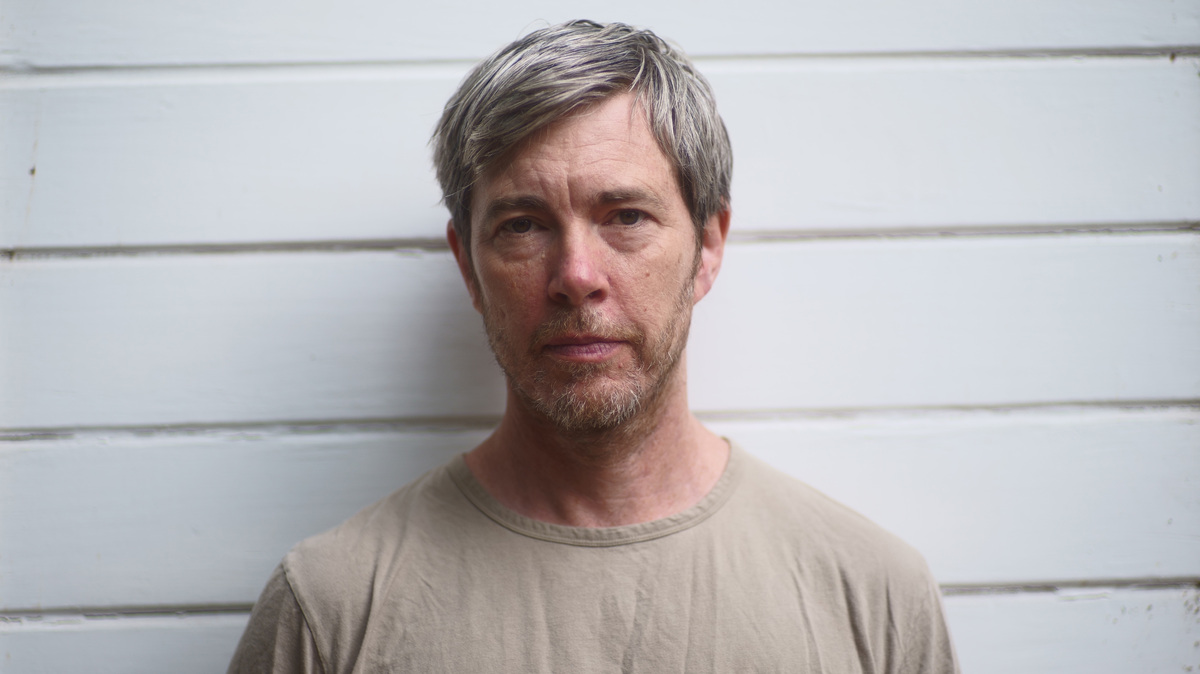 We open this week's show with hip-hop star Big Sean and his thoughtful, big-hearted Detroit 2, his fifth official album and a sequel to his beloved 2012 mixtape Detroit. Vritra, a founding member of Odd Future, returns with a jazzy, playful, decidedly concise set of sample-driven hip-hop. Tricky's 14th solo album explores the dark aftermath of his daughter's death in songs that radiate pain and hard-won hope, while Lomelda's new record is a bracing and revelatory showcase for singer Hannah Read. The sweetly uplifting Americana of Carolina Story, the hypnotic piano-and-loops compositions of Theo Alexander, the plainspoken profundity of Bill Callahan and an expansive tribute to T. Rex and Marc Bolan round out the mix, along with a packed lightning round.