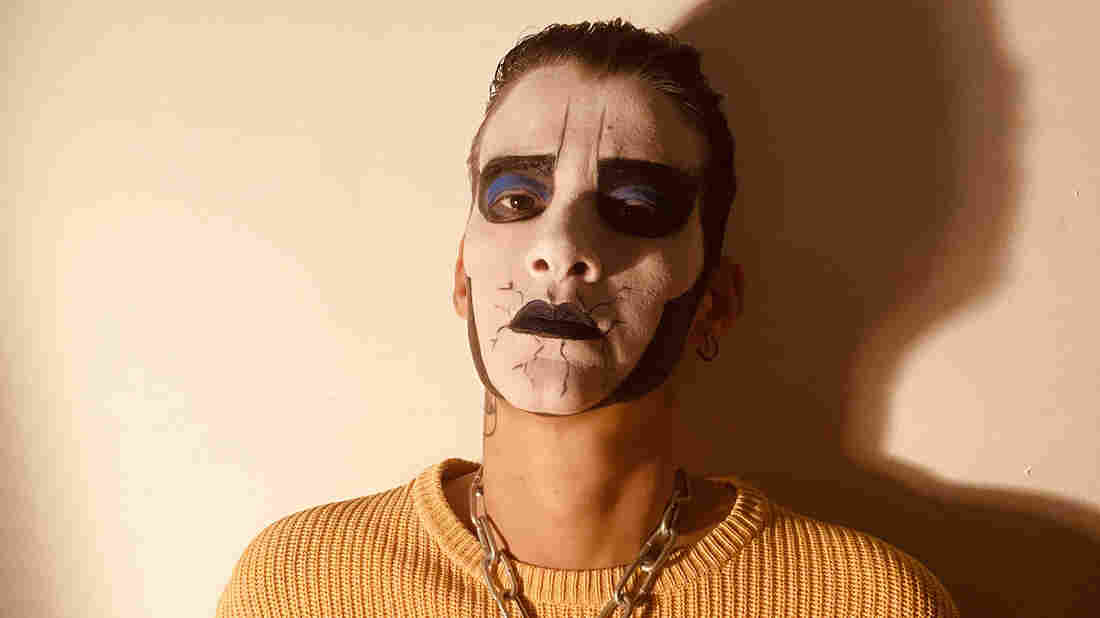 Rita Indiana released one of our favorite albums this week. Noelie Quintero/Courtesy of the artist hide caption 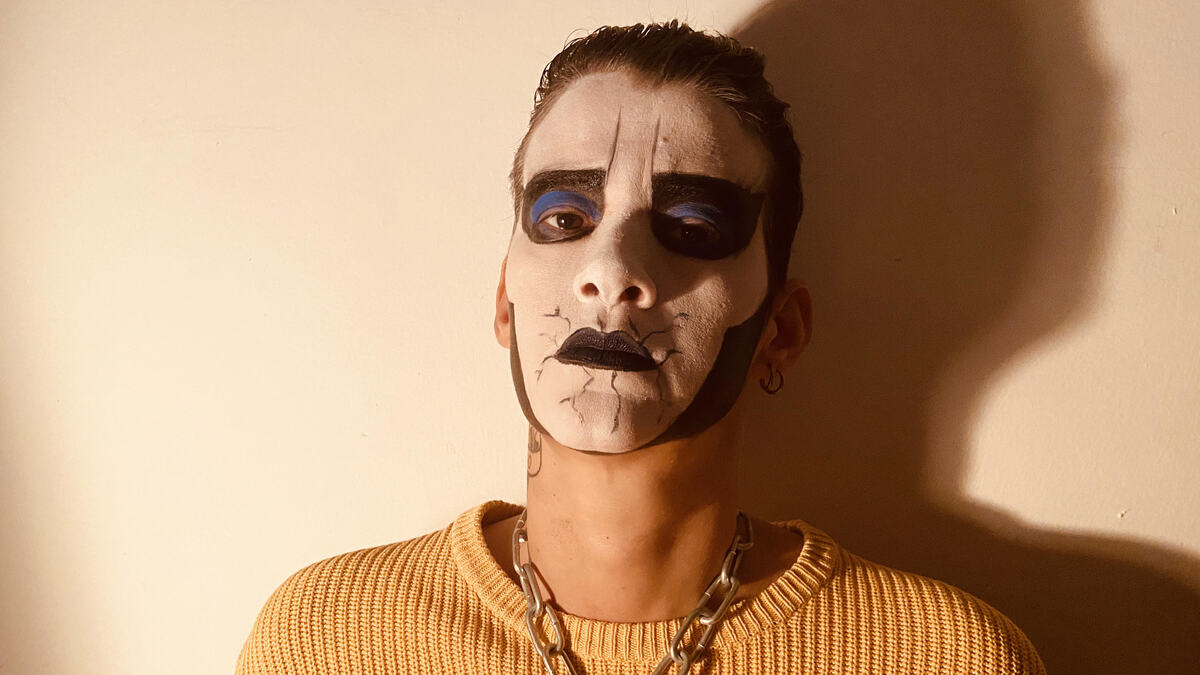 Rita Indiana released one of our favorite albums this week.

Noelie Quintero/Courtesy of the artist

We open this week's show with the chunky guitar-rock and heady philosophizing of Lo Tom, a low-key supergroup featuring key members of Pedro the Lion (David Bazan, TW Walsh) and Starflyer 59 (Jason Martin, Trey Many). In fact, the word "heady" can be applied to every single artist in this week's lineup, which includes the genre-smashing Dominican musician and author Rita Indiana, the art-rock majesty of Everything Everything, the sleek and subtle jazz of Artemis and the wordless, disorienting music of Lucrecia Dalt. And what could be headier than American Head, the bittersweet new record by The Flaming Lips? Rounding out the lineup are two stellar Americana records by veteran artists who push every boundary in sight: Elizabeth Cook and Waylon Payne, both of whom tell their stories in bold, uncompromising ways.