Accessibility links
Making The Best Of Virtual Learning: Some Advice From The Founder Of Khan Academy Sal Khan, a pioneer of online learning, says virtual instruction can't replace the real thing. With many schools going virtual this fall, he says building in one-on-one interaction will go a long way. 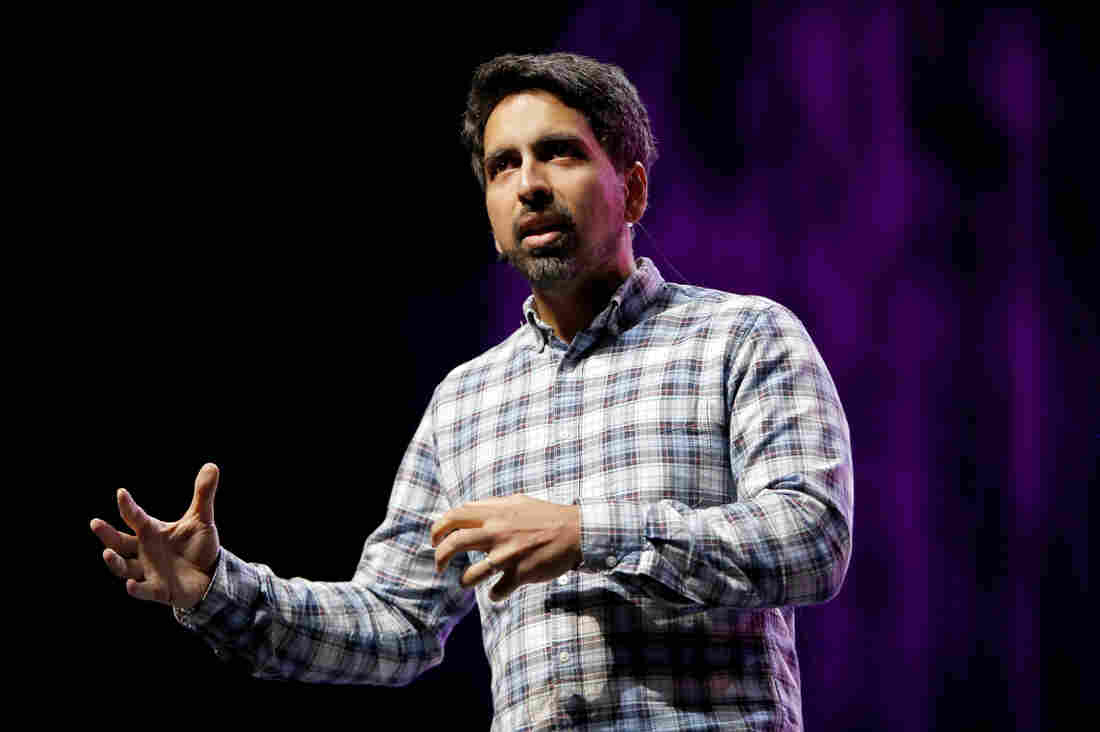 For schools starting the fall with online-only instruction, Khan Academy Founder and CEO Sal Khan says, "Everything should be about pulling kids out of the screen." Rachel Murray/Getty Images for The LA Promise hide caption 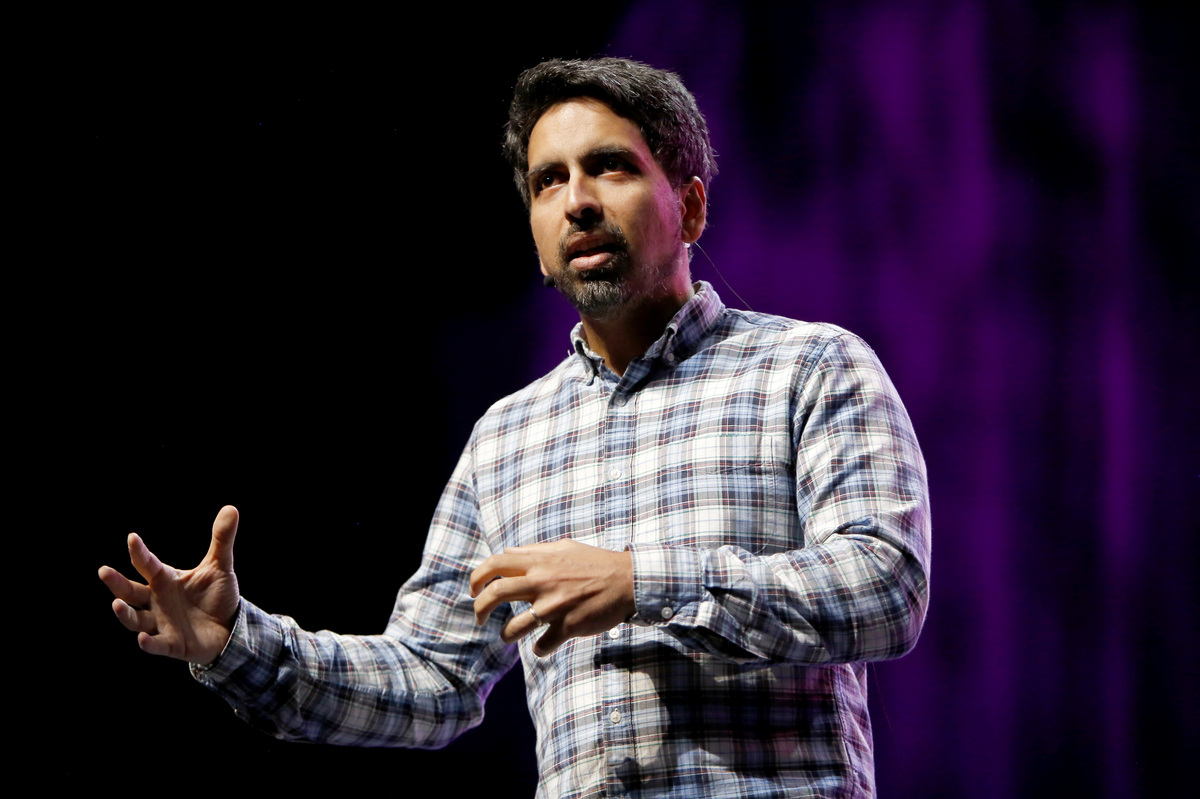 For schools starting the fall with online-only instruction, Khan Academy Founder and CEO Sal Khan says, "Everything should be about pulling kids out of the screen."

Sal Khan, the founder and CEO of Khan Academy, built an education enterprise on virtual learning. But as many communities across the country prepare to start the fall with online-only instruction, even he admits that distance learning is a less than perfect substitute for in-person schooling.

The former hedge fund analyst first hatched the idea for Khan Academy as a way to tutor his younger cousins in math. Since its launch in 2008, the site has been providing free video tutorials and lectures. Today, it serves more than 100 million users worldwide.

"I'll be the first to say that for most students, distance learning can't replace a great in-person experience," wrote Khan in a New York Times op-ed earlier this month. "Pure distance-learning is suboptimal, but we have to do it out of necessity because of the pandemic."

The problem, Khan says, is that with virtual learning, students are missing out on the vital social and emotional benefits that come from in-person classes.

For that reason, Khan presses the importance of placing one-on-one interaction at the center of virtual lessons.

"Everything should be about pulling kids out of the screen," Khan says in an interview with NPR's Weekend Edition Saturday.

To him, that means sending students into breakout rooms on Zoom to help foster collaboration, or calling on students who don't have their hands raised.

"For a lot of kids, this might actually be the main way they get connected to their friends because everything in their life is distanced," he says.

Some teachers have opted to record YouTube-style tutorials to share with their students. Khan wants educators to steer away from these rigid lesson plan formats.

A teacher leading a class of 30 students "isn't the most engaging way to run a physical classroom," he says. That can ring especially true in a virtual environment.

Instead of leading dozens of students for an hour, for example, he suggests teaching three groups of 10 students for 20 minutes each. "It's that more human, more intimate interaction that's going to make all the difference this coming year," says Khan.

The idea is one that Khan has tried to integrate into his own platform.

"Over the last decade or so, most of our resources have actually been around practice and feedback and tools for teachers and ways for kids to progress at their own time and pace and get as much as they need," Khan says.

One of the best things a teacher can do, he says, is to make themselves available to students. That might look like smaller, more informal sessions through Google Meet or Zoom.

In a moment full of imperfect conditions, Khan warns teachers against striving toward perfection.

"There's plenty of opportunities to try new things, and if you fail, fail forward," he says. "Learn from it, tell your friends what worked and what didn't work, and then try a new iteration."