Accessibility links
Susan B Anthony Pardon NPR's Scott Simon reflects on the life of Susan B. Anthony on the 100th anniversary of the 19th Amendment and questions the need for a posthumous pardon by President Trump. 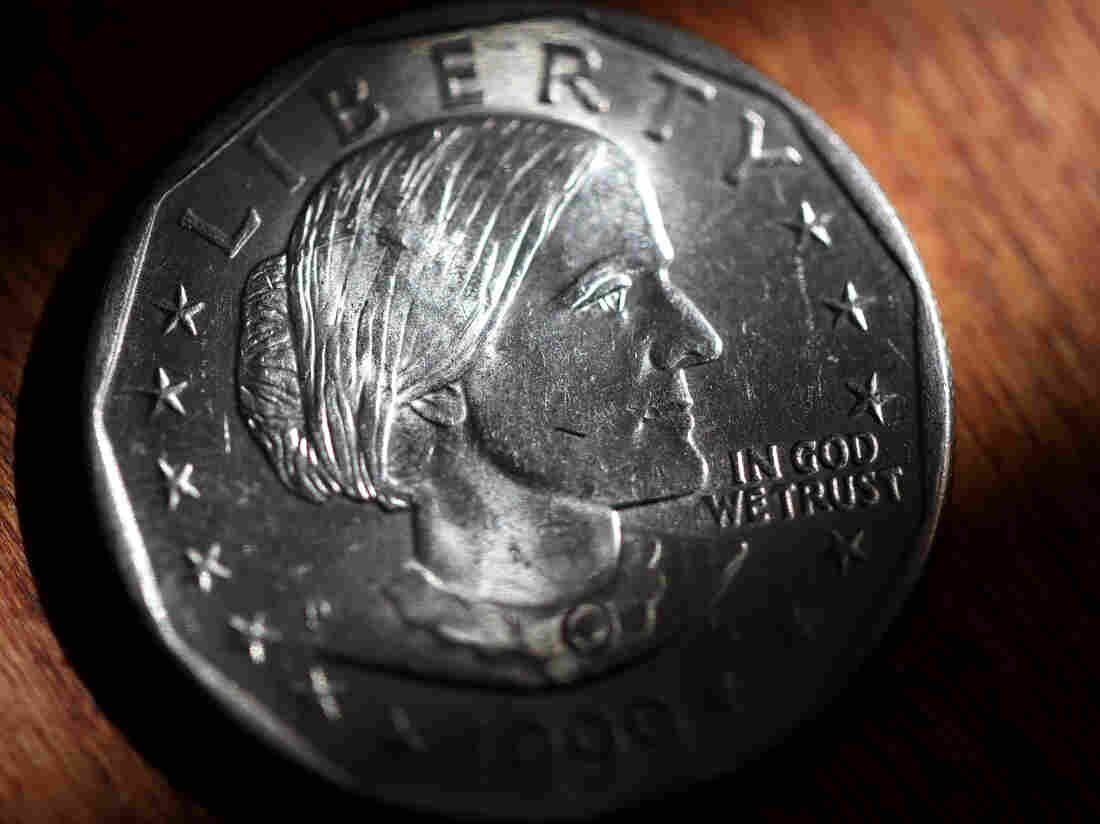 In this photo illustration, a Susan B. Anthony one dollar coin is displayed on August 18, 2020 in San Anselmo, California. Justin Sullivan/Getty Images hide caption 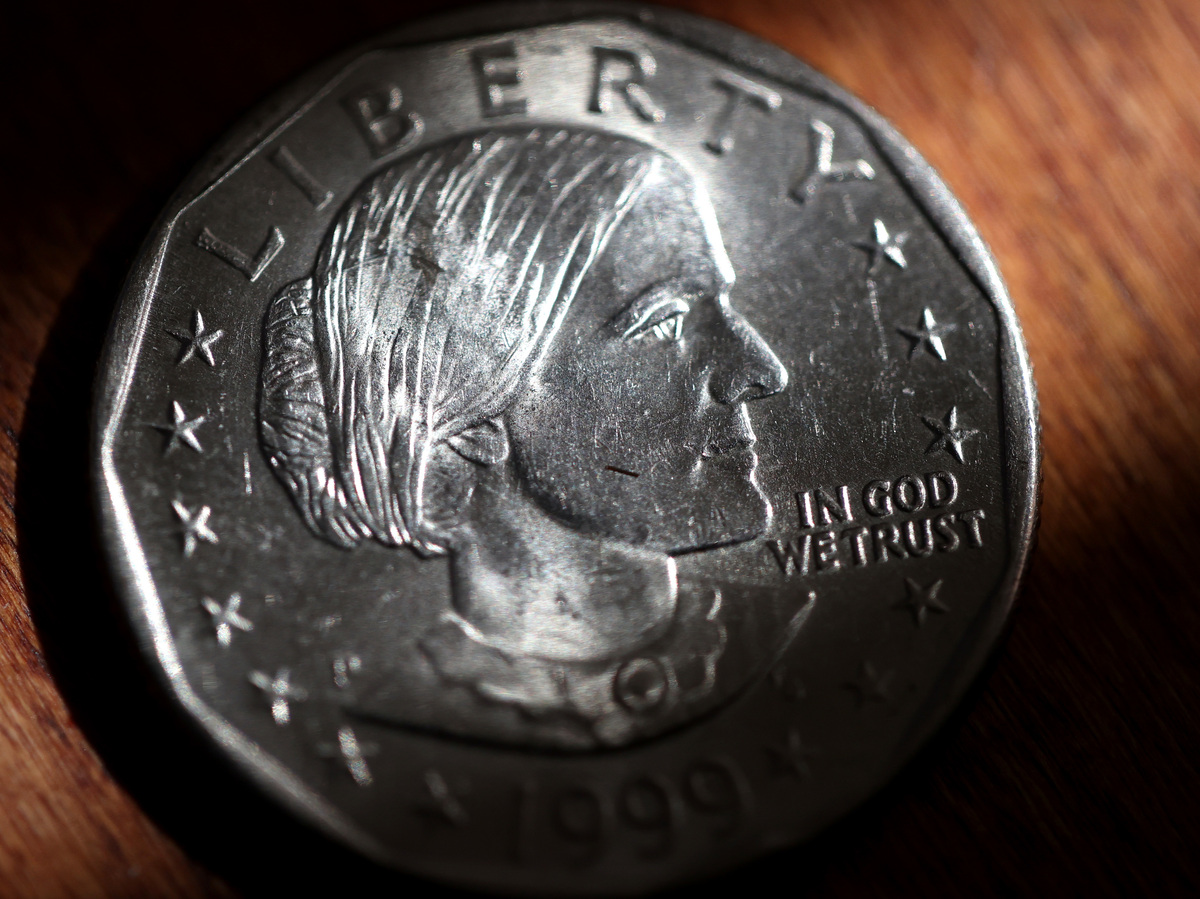 In this photo illustration, a Susan B. Anthony one dollar coin is displayed on August 18, 2020 in San Anselmo, California.

Posthumous pardons don't do much for the people who receive them. They're usually given to try to make a statement for history.

But President Trump's pardon this week of Susan B. Anthony, on the 100th anniversary of the 19th Amendment, which secured the right for women to vote in America, has dismayed some of those who know the most about Susan B. Anthony, and her story.

In fact, a controversial part of Susan B. Anthony's story is that she opposed the 15th Amendment, which banned discrimination by race, but did not give equality to women. And Jim Crow laws soon deprived black Americans of the rights the Amendment granted.

On November 5, 1872, Susan B. Anthony and 14 other women went to their polling place in Rochester to cast ballots, after pointing out they were citizens who paid taxes. Election inspectors stood back to let the women vote, figuring their ballots could later be disqualified.

A U.S. Marshal came to Susan B. Anthony's house to arrest her two weeks later.

Ann Gordon says she asked the marshal to handcuff her, "as they would arrest a man." He declined.

"Women are taxed without representation," Susan B. Anthony declared at her trial, "governed without their consent, tried, convicted and punished without a jury of their peers. And is all this tyranny any less humiliating and degrading to women under our democratic-republican government today than it was to men under their aristocratic, monarchical government one hundred years ago?

She goes on, "There is not an utterance of old John Adams, John Hancock or Patrick Henry, but finds a living response in the soul of every intelligent, patriotic woman of the nation."

Susan B. Anthony was found guilty, but refused to pay the $100 fine. The U.S. government was too daunted to try to collect it.

The election inspectors who let her vote were jailed. Susan B. Anthony campaigned for their release, and they were pardoned by President Grant.

Susan B. Anthony died in 1906, before the 19th Amendment — for which she worked so mightily — became law.

"But Susan didn't want a pardon," Professor Ann Gordon told us. "She wore her conviction as a badge of honor." Susan B. Anthony's conviction was badge of honor even a presidential pardon cannot remove, in a year in which some Americans must still fight to cast ballots.