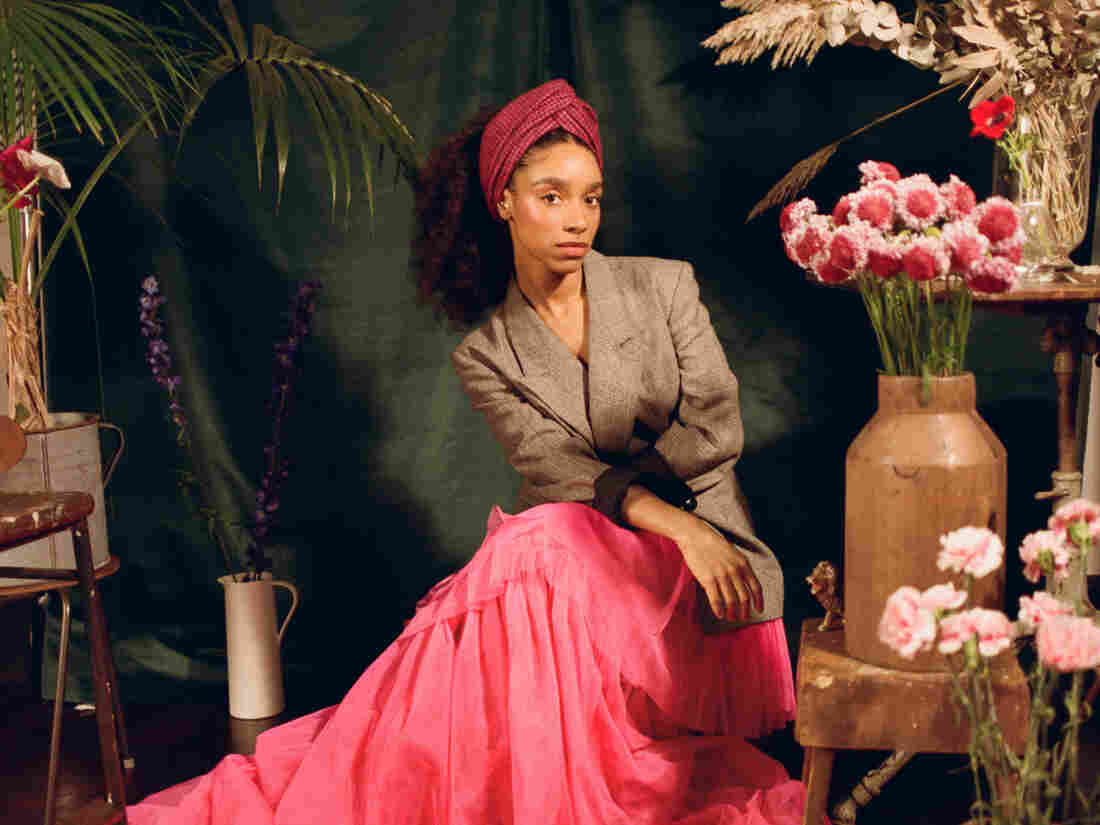 Lianne La Havas says her new, self-titled album is her at her purest and most authentic. Hollie Fernando/Courtesy of the artist hide caption 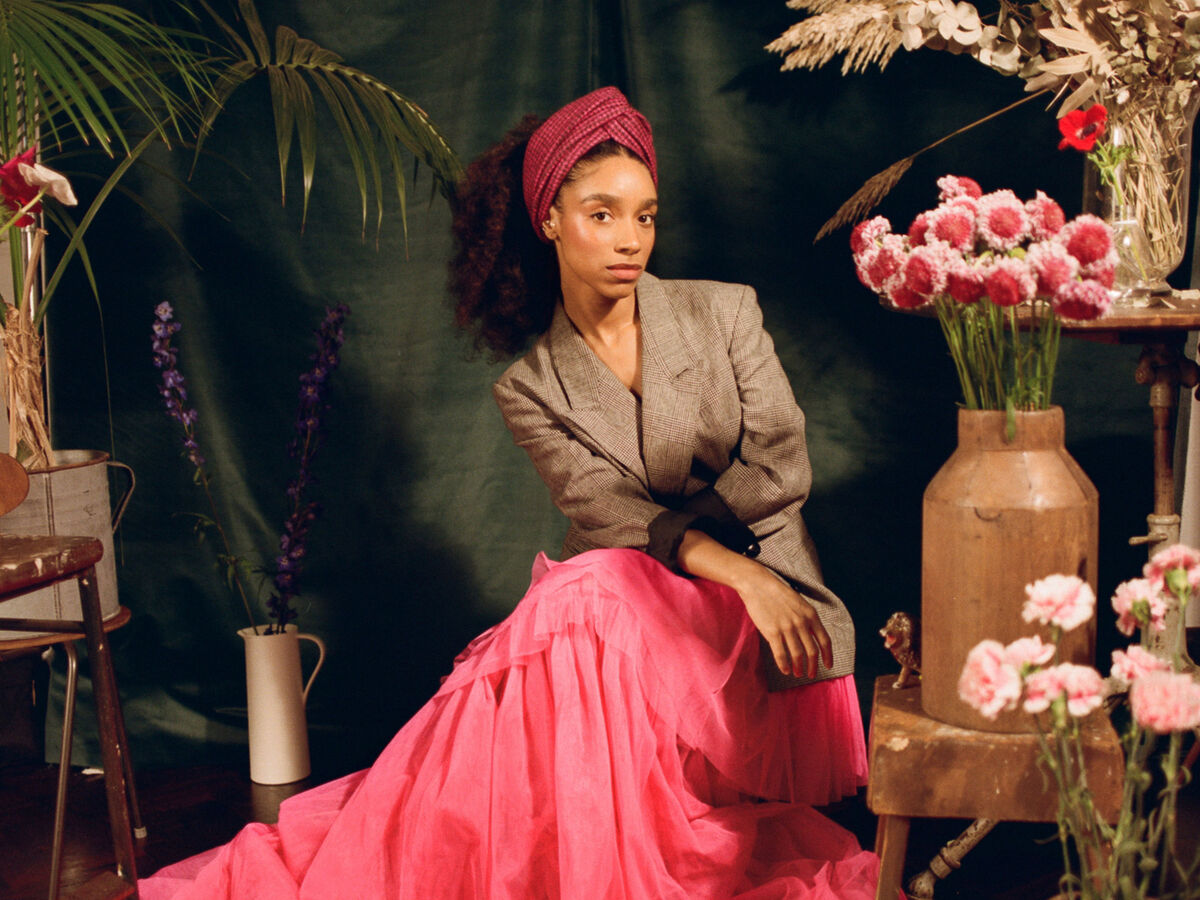 Lianne La Havas says her new, self-titled album is her at her purest and most authentic.

On the last episode of Play It Forward, All Things Considered's chain of musical gratitude, British spoken word artist Kae Tempest spoke about singer-songwriter and fellow South Londoner Lianne La Havas. In particular, they described being transfixed by La Havas' command of melody after witnessing her perform at the Royal Albert Hall.

"There is something that happens when I hear her sing, which is so uplifting," Tempest said. "I feel like the way that she selects melody and the way that she embodies those melodies — her guitar playing, the placement of the breath in the lines that she sings — I just find it extremely uplifting and healing."

La Havas wasn't ready for the praise. "Somebody as insightful and deep as Kae saying something like that about me? I just think I'm a goofball walking around," she joked. "I'm really, really touched." Joining us from a car in bustling traffic in London, Lianne La Havas spoke to NPR's Ari Shapiro about her new, self-titled album, which finds her in a loose, live environment and traces a rocky relationship from start to finish and about an artist she's grateful for: Brooklyn soul polymath Nick Hakim. Listen in the audio player above, and read on for highlights of their conversation.

On how "Paper Thin" was the genesis of her album

It's the closest to very pure expression for me, which was very important for me to do. I feel like I got close before but never quite hit the nail on the head. So when I was making this one, I remember playing the demo to a very dear, close friend of mine. She was like, "This just sounds like you." And no one had really said that to me before! I was like, "Oh my god, that's what I need. I want something to sound like me."

I think maybe my sound — I like to leave in a few mistakes, in a good way. I feel like if it's too perfect, it takes something away; and equally, if it's too messy. I think I'm somewhere in the middle of very neat, but a bit rough around the edges. Neat, but with atmosphere.

On the meaning and process behind "Bittersweet"

The verses are very literal. That is about my relationship and how I needed to get out of it and get to know myself again. Then the chorus is a bit more like, metaphorical, using the analogy of being cleansed by the rain of a new season, that was perhaps me entering a new phase of my own life and making a big change and no matter how painful it was. That's where the bittersweet thing comes in: It was the right thing to do.

I'm very proud of this vocal. I feel like I was able to sing in a way that I felt like I [always] could, inside of me. I knew that was there somewhere, but I don't think I had ever got it on record before. It was like something that I can do live when you have a certain adrenaline and there's a certain feeling going on. And I remember when I first made that melody, I couldn't get that high note; something in me was nervous to go there. And then everything was in its right place when I recorded that. I was able to express myself. You know that song by Jill Scott called "A Long Walk"? One of my favorite songs of all time. You know how she does the chorus low, and then at the end of the song she belts out the same melody just an octave up? I always wanted to do that, and this was my opportunity in a song.

On someone she considers one of the greatest musical minds and producers, Nick Hakim

His music is like some sort of drug. It makes my heart beat faster. It's just pure pleasure, basically. He makes anything into something beautiful — any situation. And I think there's a real catharsis when I listen to his music.

I would like to say that I just really appreciate your music and your talent and your craft. The sound of your voice is heavenly, and the sound of your world takes me to a place; that could only be described as witchcraft. It's spellbinding.