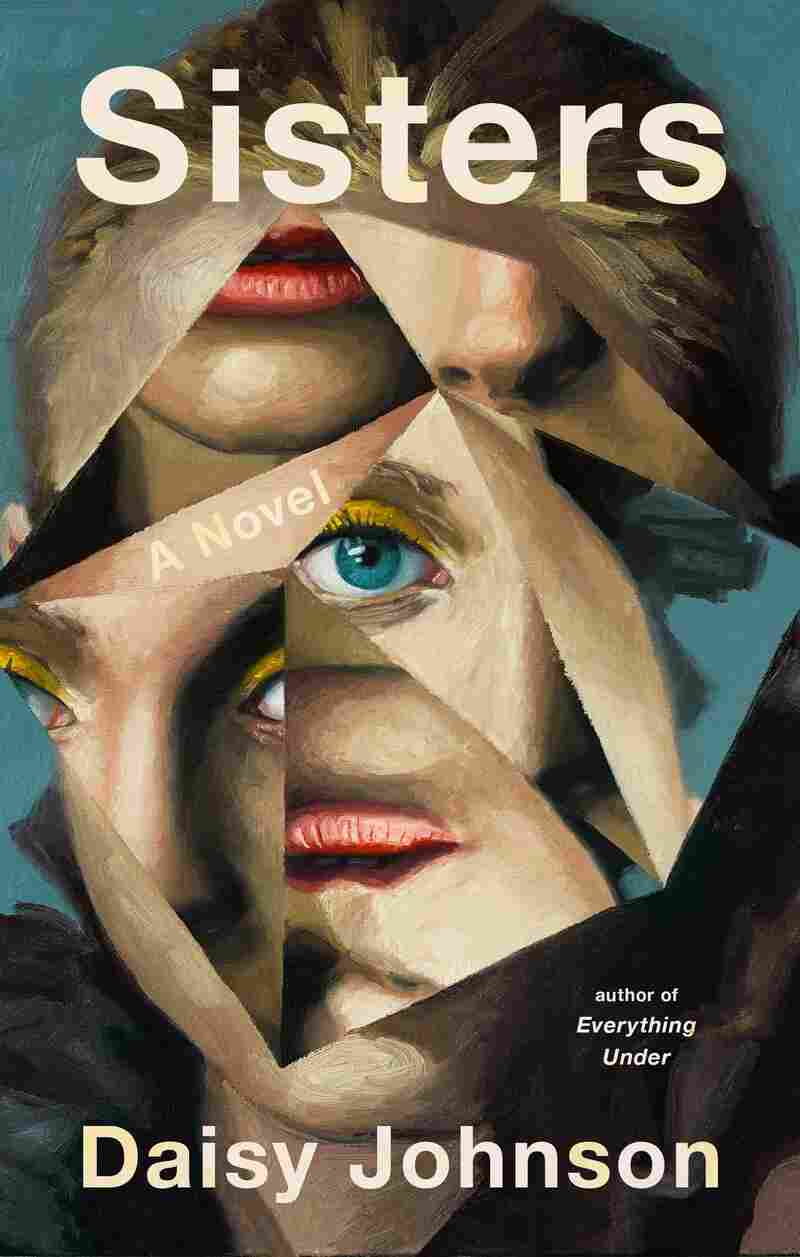 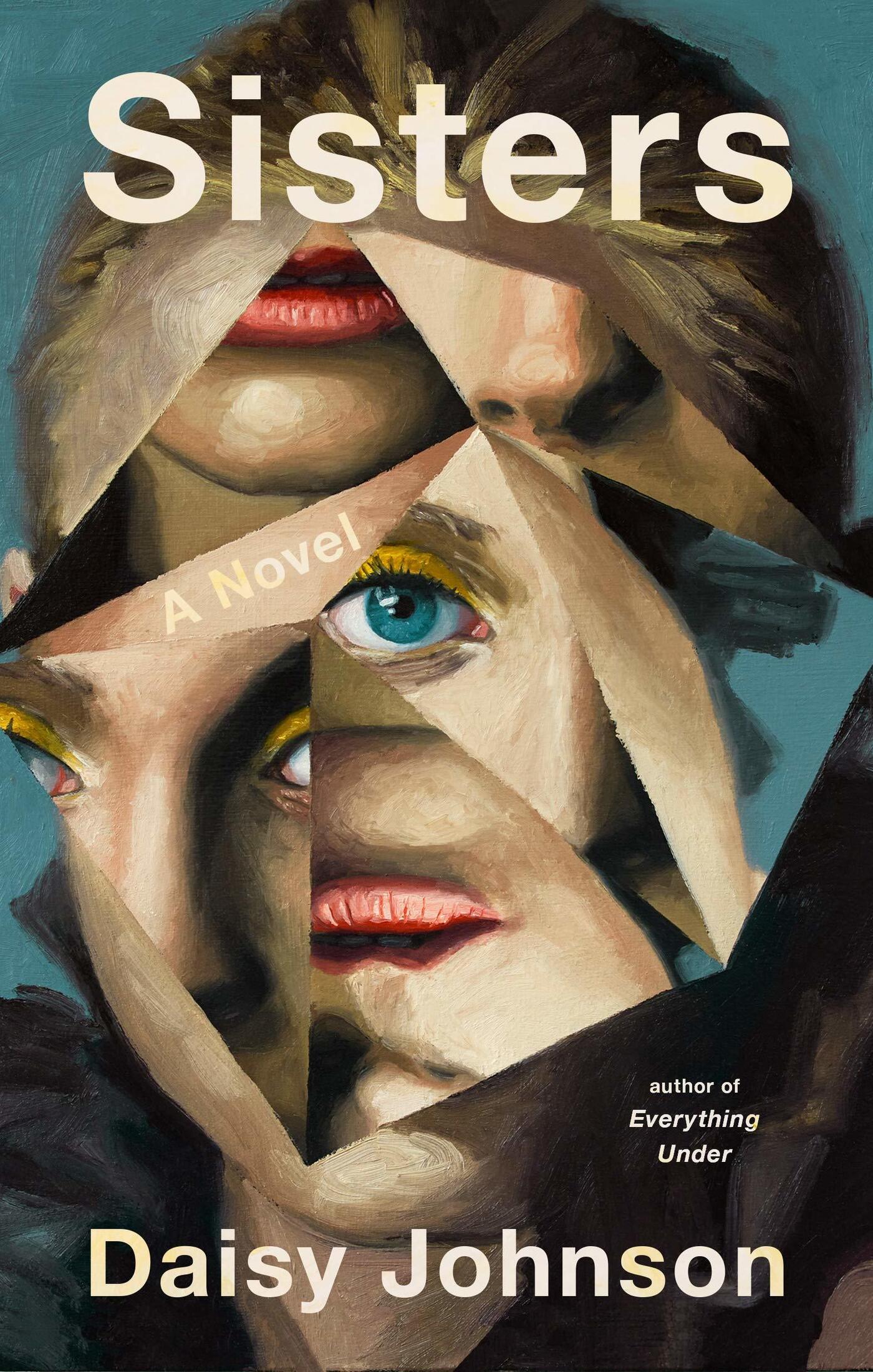 "Does September make you do things you don't want to do?" a teacher asks July of her older sister in Daisy Johnson's chilly little sliver of a novel, Sisters. "And I said no no no no but underneath the no there was a maybe ..."

When the book opens, July, September, and their mother Sheela are living by the Yorkshire coast in a "rankled, bentouttashape, dirtyallover" house "only just out of the sea." They are in exile after an unexplained accident at school: "[S]omething happened that day at the tennis courts. Something happened we cannot remember."

July's skittering, anxious narration is an exercise in avoidance, in selective memory, in keeping the horror in peripheral vision: not so far that it is out of sight, not so near that you can see its contours. She keeps her thoughts and feelings behind glass, not sure exactly what the fear is of, "only that it is enormous." The accident is referred to only as "what happened."

'Sisters': A Thriller About A Terrifying Co-Dependent Relationship

'Sisters': A Thriller About A Terrifying Co-Dependent Relationship

July's sentences are either elliptical or dart off unexpectedly, like a lizard from a predator. In contrast, chapters narrated by her mother Sheela have a pungent despair, heavy with fear and anger about children teachers describe as "isolated, uninterested, conjoined, young for their age, sometimes moved to great cruelty." As the girls spend their days rummaging in the old house, playing hide and seek, and coming up with new dares, Sheela burrows deeper into bed, coming out only at night when September and July are asleep.

Sisters shares two big preoccupations with Johnson's first novel, Everything Under: free will and language. In Johnson's debut novel, a retelling of the Oedipus myth set in the canals around Oxford, Gretel grows up with her mother Sarah on a houseboat, speaking together a kind of half-invented tongue filled with words like "duvduv" (sweet, cosy), or "bonak" (the monster that lurks in the canals).

After Sarah goes missing, Gretel becomes a lexicographer, someone whose job it is to track words, describe and contain them, demarcate their outer edges. In it, Johnson shows how the Oedipus myth, too, hinges on the unreliability of words, or at least of the things behind them. The way each word of the prophecy — that he would kill his father and have sex with his mother — came true, except those words didn't mean what he thought they did. Everything Under was about the terrifying instability of mother, father, sex, kill, and it asked to what extent our actions are shaped by the words available to describe them.

... when it comes, the revelation is genuinely surprising, illuminating the web of possession, ventriloquism, and love that hangs through the novel.

September and July, too, speak in a crooked, mashed-up tongue: Their dead father was a "howlingbanderlootinggrifter," the other girls at school are "judderingwitches, ranksalivafaces." But although Sisters has an animal suspense missing from Everything Under, it feels slighter, less nuanced and less able to commit to those big questions of speech and agency.

But when it comes, the revelation is genuinely surprising, illuminating the web of possession, ventriloquism, and love that hangs through the novel: The way children play with the dangerous, pleasurable feeling of relinquishing control. The way families become little nations, with loyalties, alliances, infighting, sometimes shared languages. The way love and hatred can exist in the same body, same word, same feeling: "My sister is a black hole. My sister is a tornado. My sister is the end of the line my sister is the locked door my sister is a shot in the dark. My sister is waiting for me."