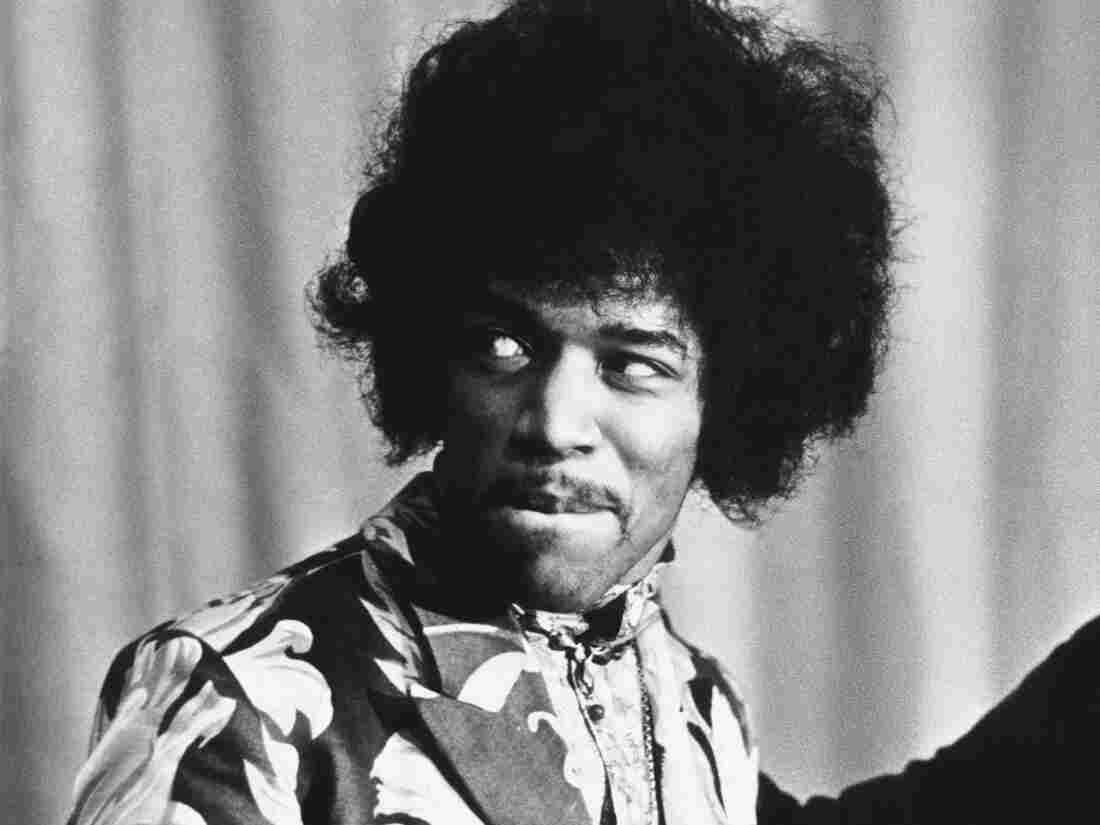 Electric Lady "was this colorful, vibrant space that encouraged you to use your imagination and and inspired new music," says Lee Foster. It's an atmosphere he continues to cultivate in the studios today. Getty Images hide caption 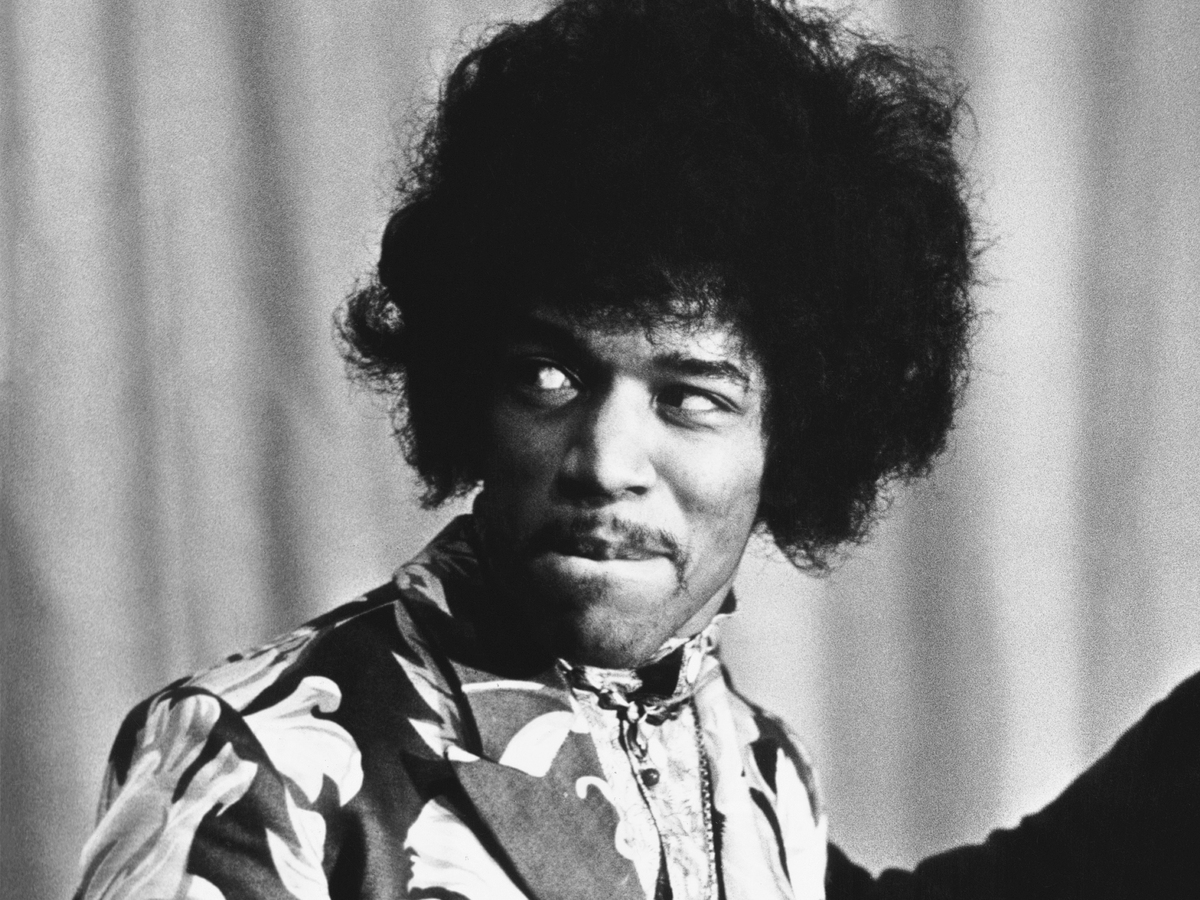 Electric Lady "was this colorful, vibrant space that encouraged you to use your imagination and and inspired new music," says Lee Foster. It's an atmosphere he continues to cultivate in the studios today.

Fifty years ago — on Aug. 26, 1970 — Jimi Hendrix opened a psychedelic recording space in Greenwich Village, N.Y. Created by an artist and for artists, Electric Lady Studios broke the mold for what a recording studio could be.

"Imagine what it's like to have a studio built by flower power, hippie, acid-tripping kind of people," says Nile Rodgers, the guitar player known for his work in Chic and as an arranger, composer and producer.

"When a musician walked in there, they really felt like, 'Wow, I can make some great music in here,'" says Eddie Kramer, the studio's recording engineer who Rodgers calls "the magical sauce of Electric Lady."

"I was very fortunate to have been associated with Jimi Hendrix right from the beginning of his career in London in 1967, which is when I started recording him," Kramer says. "In 1969, Jimi and his manager bought a club called The Generation. The idea was to make it a place where Jimi could jam and they wanted a tiny little 8-track studio in the back corner.

"I was invited to come down and have a look and see what I thought of the idea," Kramer continues, "and I said, 'Guys, that's a terrible idea. You want Jimi to have a nightclub? That's craziness.' The fact that Jimi spends so much time in the studio, spending about $150,000 a year, I said, 'Why don't we just build it into the best studio in the world?' And Electric Lady Studios was born."

Hendrix died less than a month after the studio opened. Although Electric Lady rocks on today, it collected dust for years during the early 2000s. Electric Lady's managing partner, Lee Foster, remembers what it was like back then.

"The music business had sort of fallen on its head. You had Napster; you had digital recording. There was an idea at the time [that] we no longer need recording studios," he says. "When I first arrived here, you could just tell that people had sort of given up. We went a full 10 months without a single recording session in this building. I was sort of thrust into this position of 'Make it work or we're going to shut it down.' "

Foster ripped up carpets, threw out couches and we painted the walls to bring back the original vibes and make it a space where musicians felt inspired. Nurturing that aspect paid off.

"These days, if you're here," Foster says, "you're running into Mark Ronson, Lady Gaga, Lorde, Frank Ocean, Tyler, the Creator, A$AP Rocky. For me, as a fan of music, it's like watching the Avengers walk around."

In the last decade, everything from Kanye West's My Beautiful Dark Twisted Fantasy single "All of the Lights" to Lady Gaga's A Star Is Born anthem, "Shallow," has been recorded at Electric Lady. Nile Rodgers, who has worked with the likes of D'Angelo, Femi Kuti and Hall & Oates at Electric Lady, remembers his last visit to the studio while working on Random Access Memories.

"I was working with Daft Punk and Thomas [Bangalter] said '[You're] kidding, you did Chic records here? Give me the mystique of what you guys created.' And that's when we did 'Get Lucky,' " he says. "It just flowed from being in that space and being in that room and feeling the magic of history."

With 50 years of history in the walls, Lee Foster thinks that if Jimi is watching, "he is very proud of what we're doing here and very proud of the music that's coming out of here."