Accessibility links
Black Grapefruit's New Song 'Inside' Seeks Balance During Turmoil In a pastoral track from the New York duo, Randa Leigh asks an essential question: "What you follow, fear or love?" 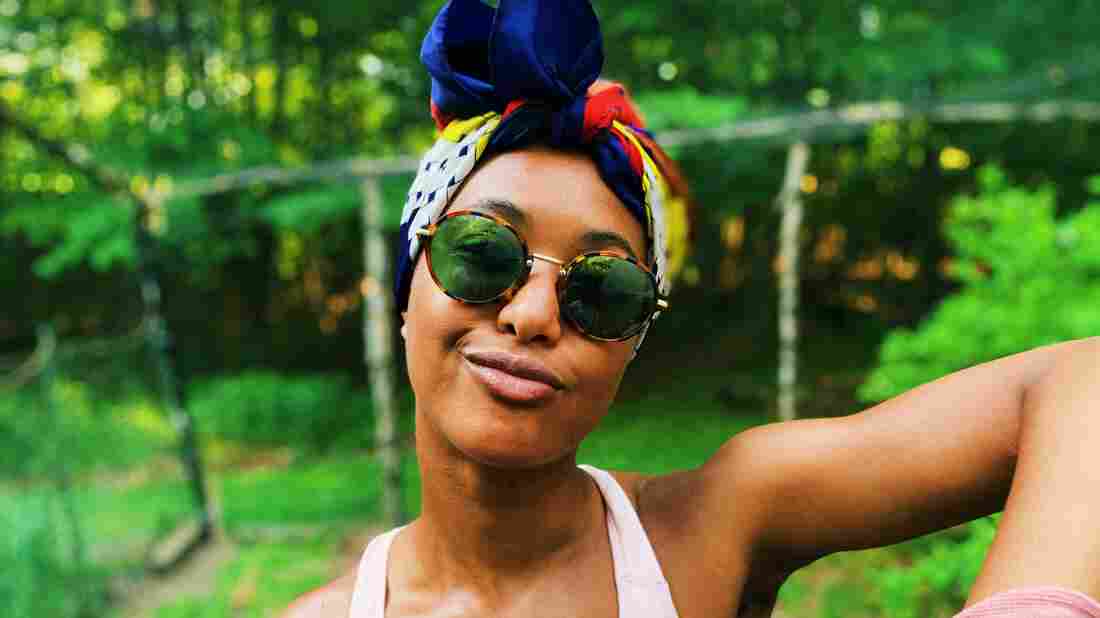 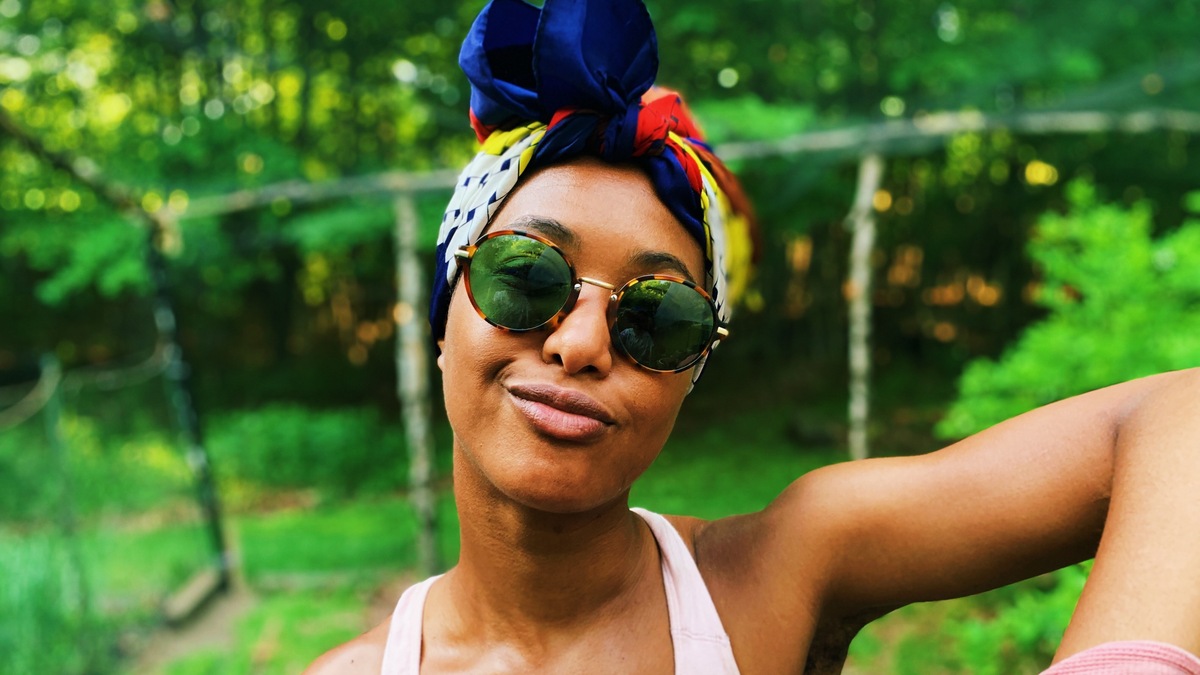 Brian Dekker/Courtesy of the artist

At this point, in this year, on this planet, none of us have to search far to find that time has become fungible. In a single released just a month or so ago, "Stuck," Black Grapefruit captured that insecurity and confusion over the future: "Full moon last night / Woke up got high / News say we all dyin' / Guess I better get high again."

Then there's the other, equally powerful aspect of the era: the hope, visible and flitting back and forth just in front of all the turmoil, and the possibilities that could follow. Black Grapefruit thought about that, too.

"So low in my feelings now, but ain't no ceilings now," Randa Leigh sings over a slowly rising pastoral texture from Brian Dekker. "Inside" is driven by a simple fingerplucked line, far removed from the maudlin electronics of that earlier single. "What you follow, fear or love?" Leigh asks at the close.

Somewhere in the middle is where we're all living – so we asked the two, who have been locked down in upstate New York, how their search for balance in this year of extremes has been:

"We've cried more this summer than any before it, but we also just finished putting new plants into wet soil after watching a thunderstorm from our window. We could have stayed inside, ya know? But we got out in the mud and did our best to put something new in the ground. It's exactly the same concept with our music, we're just trying to add something to the landscape, even if it's a plant that most people walk past."