Accessibility links
The News Roundup For September 4, 2020 : 1A Protests continue to rock the U.S. as presidential candidates hit the campaign trail. Historic protests continue in Belarus as leader Alexander Lukashenko refuses to step down. 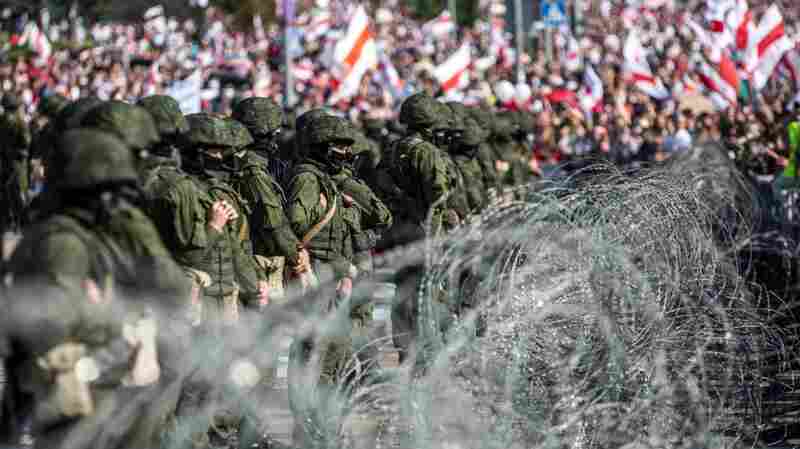 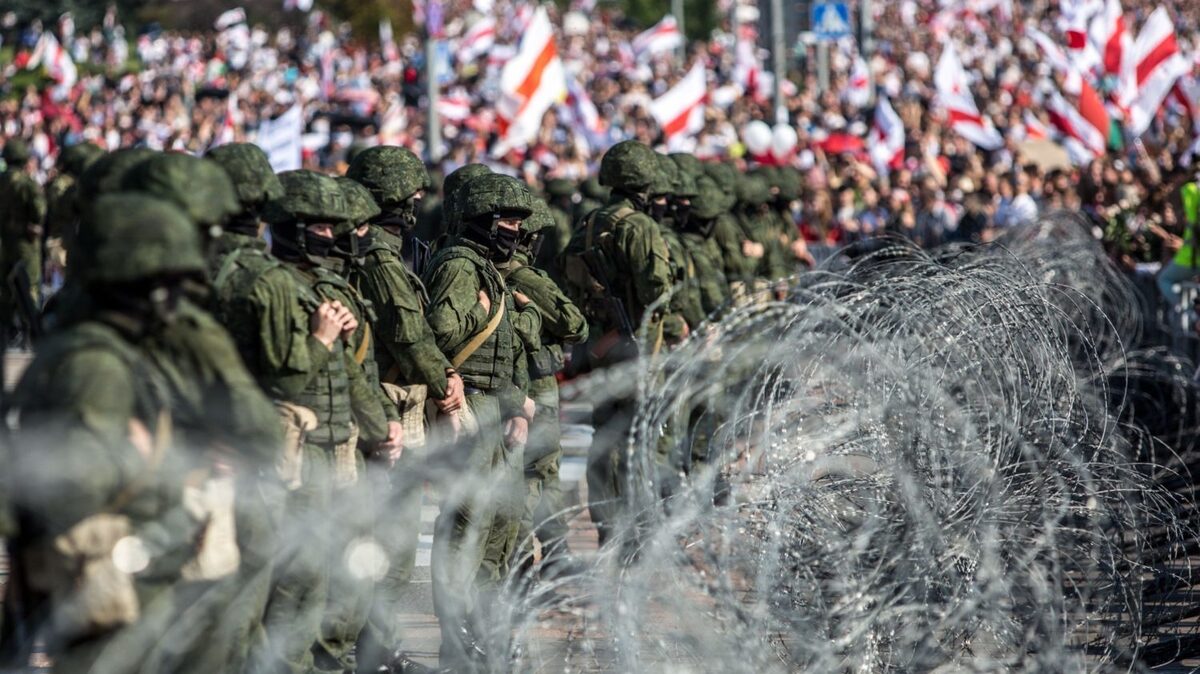 Tens of thousands of opposition supporters marched through Belarus calling for an end to strongman Alexander Lukashenko's rule.

The man suspected of shooting and killing a right-wing activist in Portland, Oregon was shot and killed by police.

And the presidential election is just two months away, and both candidates have officially hit the campaign trail.

Meanwhile, the pandemic continues to present new challenges around the world this week. A man in his 50s has become New Zealand's first fatality to the virus since May. Italy's former Prime Minister Silvio Berlusconi is now in the hospital in Milan with the virus.

Historic protests continue in Belarus as leader Alexander Lukashenko refuses to step down. Dozens of students were detained during demonstrations this week.

And France revisits one of its most horrific terror attacks as a trial begins for those involved in the mass shooting that began at satire newspaper Charlie Hebdo.

For our conversation about domestic news, we spoke with Jane Coaston, senior politics reporter at Vox, Shane Harris, intelligence and national security reporter for The Washington Post and Kimberly Adams, host and correspondent for Marketplace.

And for our international roundup, we spoke with Paul Danahar, Washington bureau chief of the BBC, Steve Rosenberg, the BBC's Moscow correspondent; and Ravi Agrawal, managing editor at Foreign Policy.

We also wrap up the Roundup this week with a special remembrance of actor Chadwick Boseman. 1A National Correspondent Sasha-Ann Simons talked with Academy and Emmy-award winning sound mixer Russell Williams about his life and legacy.