Accessibility links
Rebound In Consumer Spending Fades In July Consumer spending rose 1.9% last month — but the rebound slowed from May and June. Unemployment benefits continued to prop up spending in July, but that may change in August. 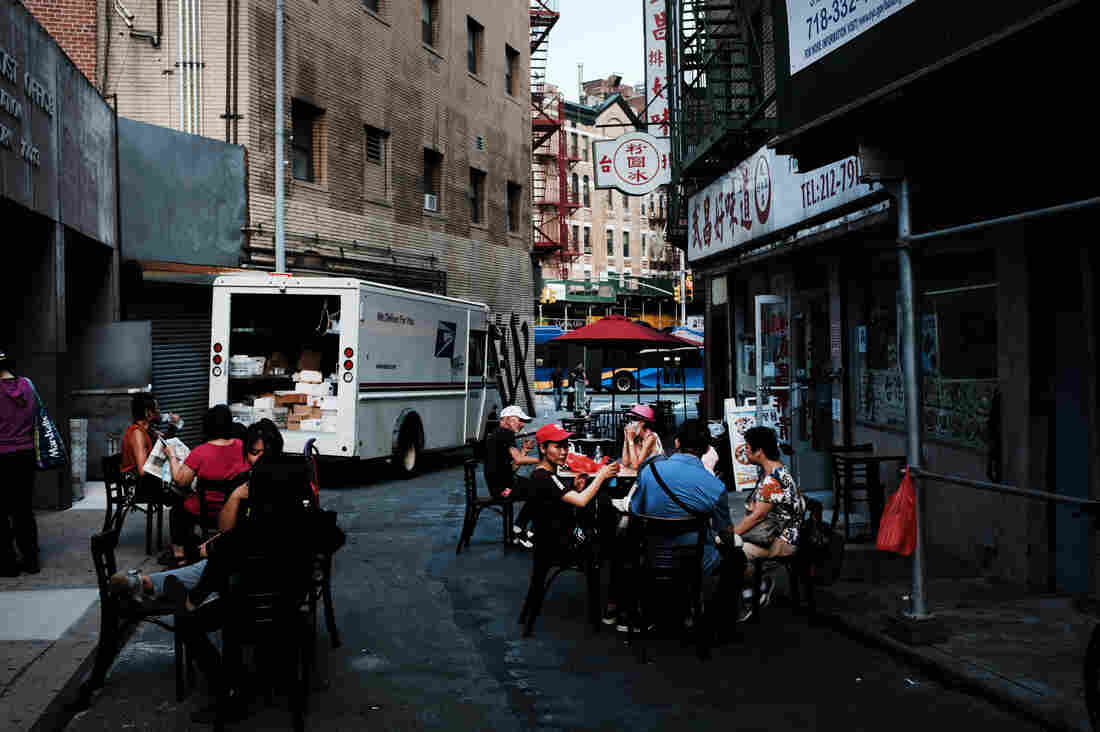 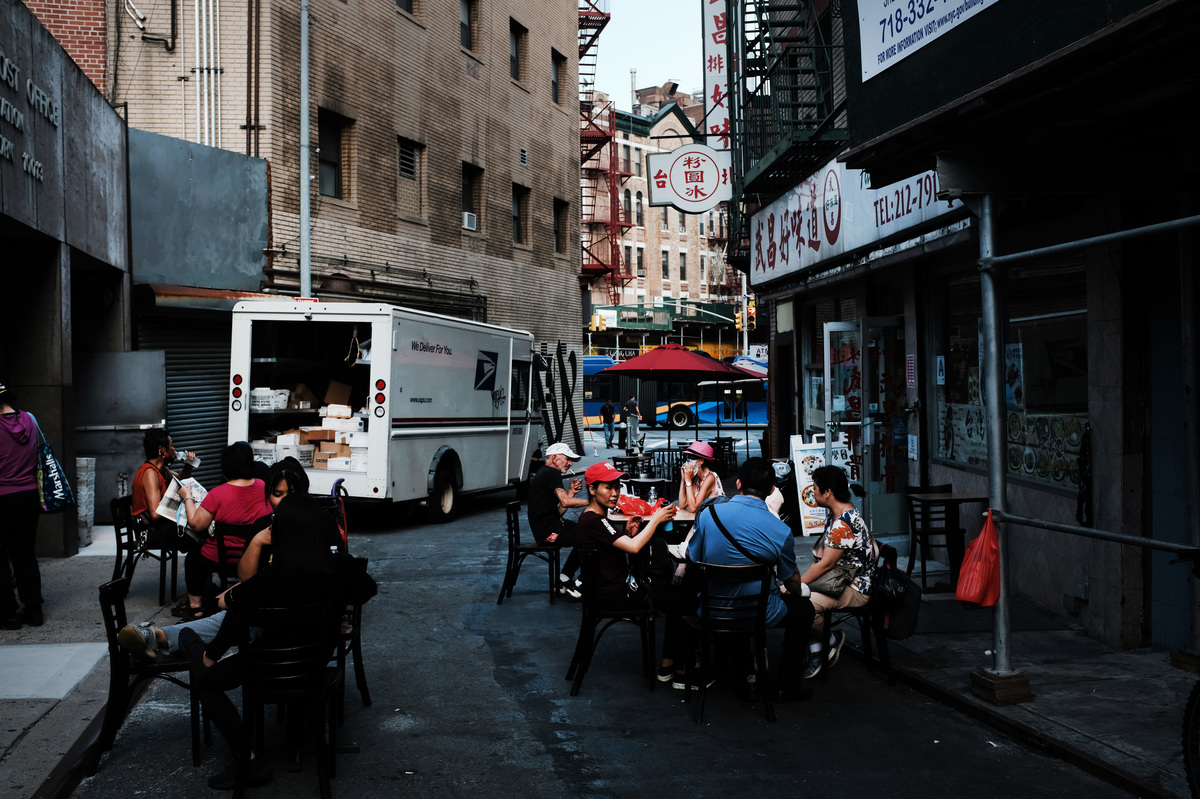 Americans spent more money on cars, health care and eating out last month than they did in June. The Commerce Department says consumer spending rose 1.9% in July.

Consumer spending is a major driver of the U.S. economy, and it continues to recover from its pandemic plunge this spring. July marked the third consecutive increase in monthly spending, though the gains were smaller than in May and June. Spending is still about 4.5% below its level in February, before the coronavirus took hold in the United States.

Economists warn spending may suffer in August now that supplemental unemployment benefits of $600 a week have expired. Those benefits were boosting Americans' cumulative spending power by about $15 billion a week.

President Trump has offered to replace half of the lapsed benefits temporarily, by redirecting money from the Federal Emergency Management Agency. With more than 27 million Americans collecting unemployment, the funds identified by the president would last only five or six weeks.

Together, regular and supplemental unemployment benefits accounted for nearly 7% of total personal income in July. Walmart and other retailers reported a slowdown in spending as the month came to an end.

Personal income increased 0.4% in July as businesses reopened and people went back to work. Spending rose faster than incomes, so the personal savings rate declined.

There's little sign of inflation in the new spending report. Prices jumped 0.3% in July but have risen only 1% in the last year. Excluding volatile food and energy prices, inflation is running about 1.3% for the year.

That's below the 2% inflation target set by the Federal Reserve. This week, the Fed announced a policy shift, saying after years of low inflation, it's prepared to allow higher prices for a time to achieve an average inflation rate of 2%.