Accessibility links
Wisconsin AG Pushes Back On Criticism Of Investigation Into Jacob Blake Shooting The attorney general, Josh Kaul, has faced backlash after his office released findings that critics say have been used to justify the police shooting. Paul said that was "absolutely not" true.

Listen · 5:22 5:22
Wisconsin AG Pushes Back On Criticism Of Investigation Into Jacob Blake Shooting 5:22 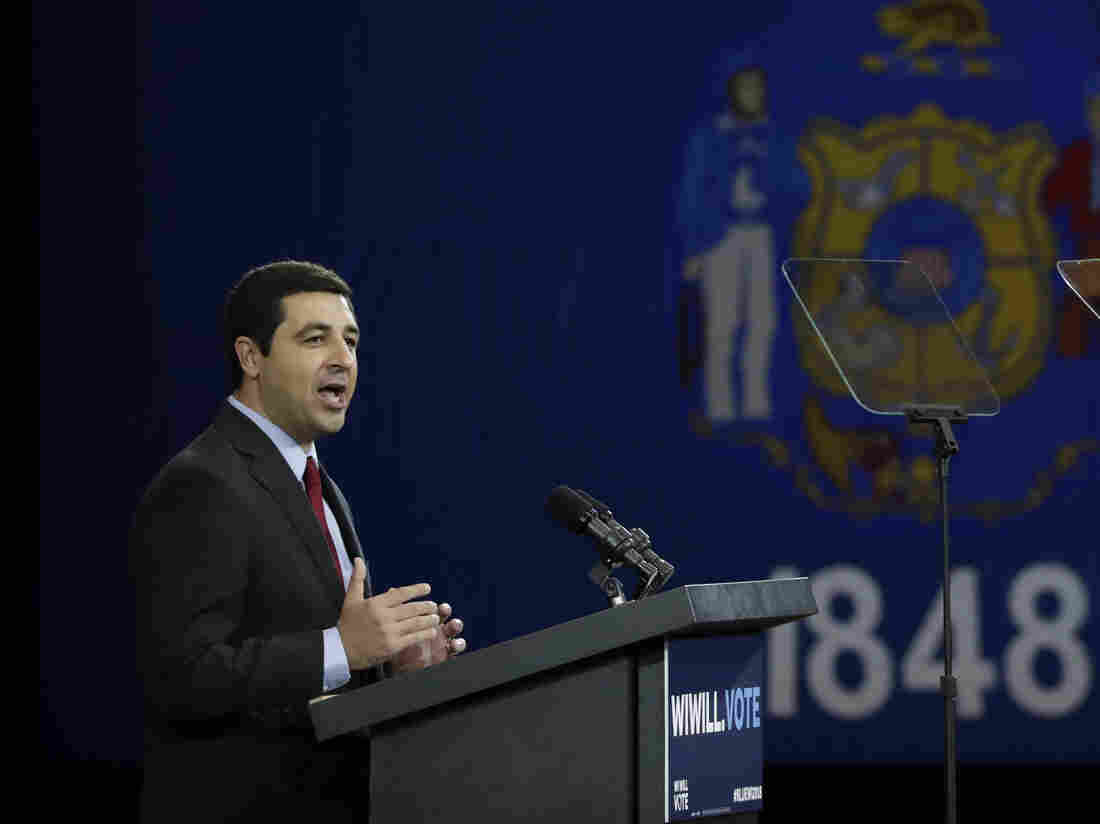 Josh Kaul, then a candidate for Wisconsin attorney general, speaks at an October 2018 rally in Milwaukee. Kaul's office has faced criticism for its investigation into the shooting of Jacob Blake. Morry Gash/AP hide caption 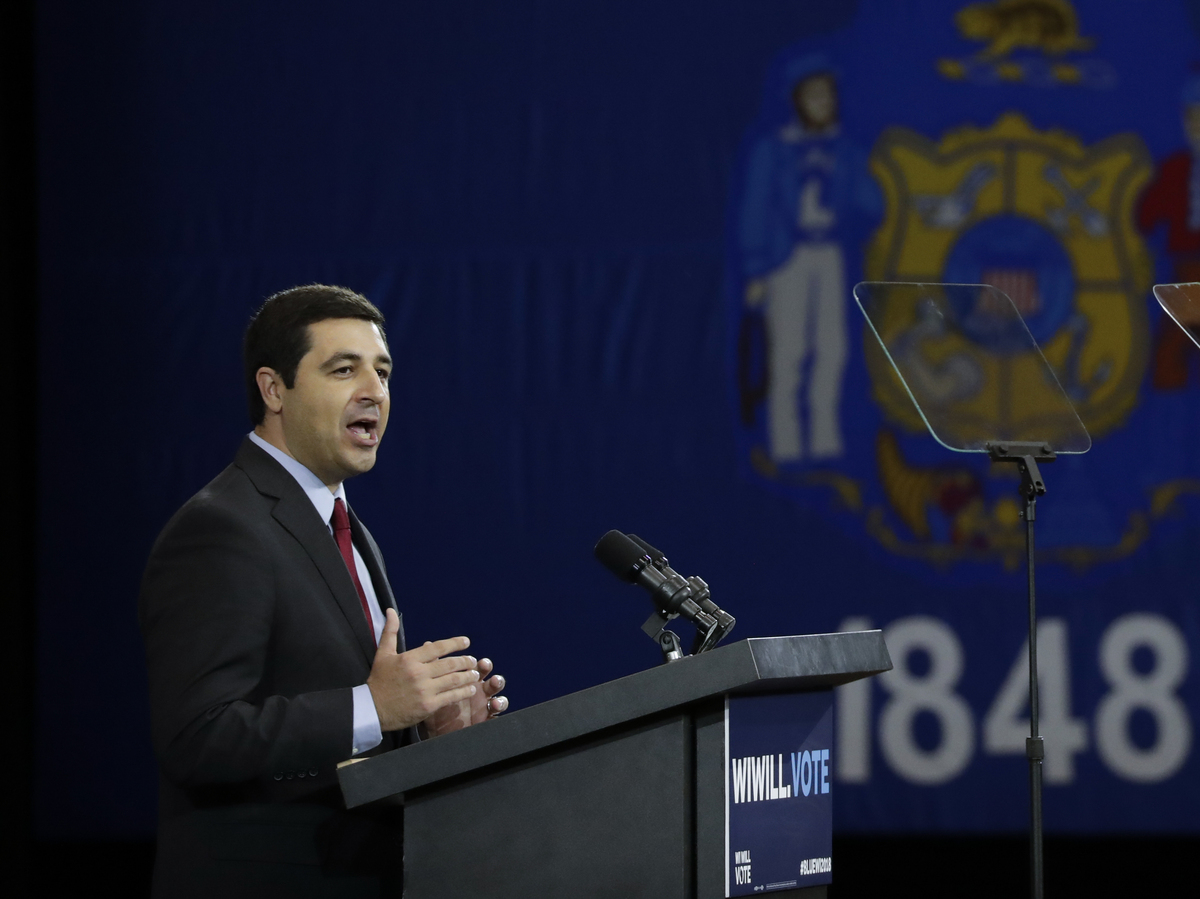 Josh Kaul, then a candidate for Wisconsin attorney general, speaks at an October 2018 rally in Milwaukee. Kaul's office has faced criticism for its investigation into the shooting of Jacob Blake.

The Wisconsin Department of Justice is continuing to investigate the police shooting of Jacob Blake days after he was shot seven times in front of his three sons by a police officer in Kenosha, Wis. He was left paralyzed from the waist down.

In response, a week of protests and violent unrest erupted across the city of Kenosha. Kyle Rittenhouse, an Illinois teenager, faces homicide charges in connection with a Tuesday night shooting that killed two protesters in the city and injured a third.

The state's attorney general, Josh Kaul, a Democrat, is overseeing the investigation into Blake's shooting. His office has been criticized for providing information about the shooting without additional context. In a statement Wednesday, for example, the state Department of Justice said Blake had a knife "in his possession" at the time of the shooting but didn't clarify if responding officers knew about the weapon.

"This is an ongoing investigation, and there are certain facts that are being developed and there are going to be some facts that are, will be the source of dispute potentially," Kaul said in an interview Friday with NPR's All Things Considered. "So we are limiting the information we are providing right now to some specific clear facts because we want to make sure we are keeping people informed about what's going on with the investigation but also protecting the integrity of the investigation."

We're trying to put out information about facts that are very clear from the investigation so far. The fact that certain evidence was recovered, for example, or that a Taser was deployed, the basic facts of the case so that we're being as open and transparent about things as we can be. Even some of that information we only provided after some of the key material witness interviews were conducted. We're going to keep providing information to the extent that we can, but to the extent that there are facts that may be the source of a dispute and could be at the center of this case ultimately, those are issues that are going to be in front of the prosecutor who is making the charging decision and if a charge is brought, in front of a jury.

Absolutely not. We are providing information about the basic facts of the case. Our goals in this case is to conduct a full, thorough and vigorous investigation and to get to the truth of the relevant facts to the extent possible.

On people lacking confidence in how the case is being handled

I absolutely understand why people are skeptical. We have a history of systemic racism, and our criminal justice system is part of that system. There are massive disparities in incarceration rates, and Wisconsin has the highest Black male incarceration rate in the country. What I can tell you is that I am personally committed to making sure that this investigation is conducted vigorously and that we are pursuing justice and following the facts where they lead.

Elena Burnett and Justine Kenin produced and edited the audio version of this story.