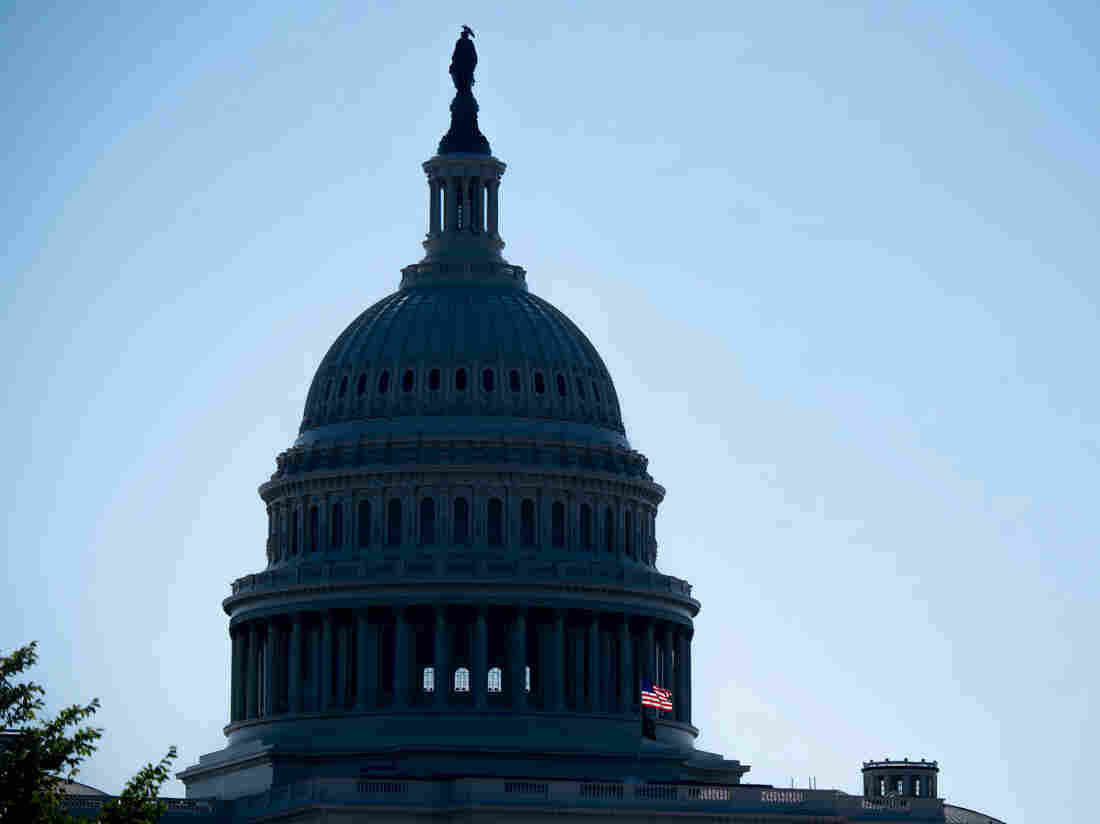 Congress had been set for briefings on election security in mid-September. But briefings by the Office of the Director of National Intelligence have been called off, top Democrats say. Bloomberg via Getty Images hide caption 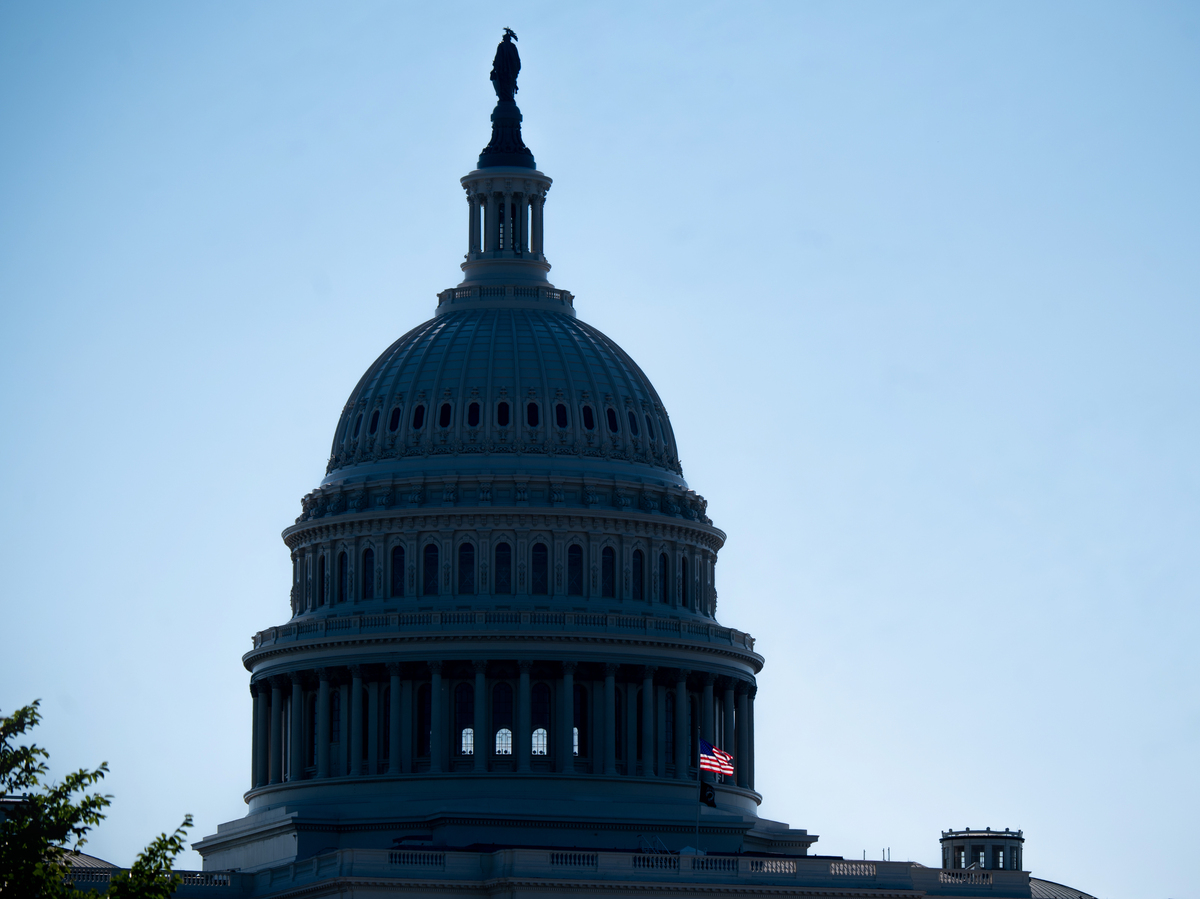 Congress had been set for briefings on election security in mid-September. But briefings by the Office of the Director of National Intelligence have been called off, top Democrats say.

The Office of the Director of National Intelligence has informed Senate and House intelligence committees that it will no longer brief Congress in person on foreign efforts to interfere in the November election.

In a letter to congressional leaders Friday, Director of National Intelligence John Ratcliffe said his office will instead "primarily meet its obligation to keep Congress fully and currently informed leading into the Presidential election through written finished intelligence products."

In a joint statement released Saturday, House Speaker Nancy Pelosi and Adam Schiff, the chairman of the House Intelligence Committee, said Congress had been set for briefings on election security in mid-September. But briefings for members of Congress, including the House and Senate intelligence committees, by Ratcliffe's office have now been called off, they said.

"This is a shocking abdication of its lawful responsibility to keep the Congress currently informed, and a betrayal of the public's right to know how foreign powers are trying to subvert our democracy," Pelosi and Schiff said in the statement.

With More Transparency On Election Security, A Question Looms: What Don't We Know?

"This intelligence belongs to the American people, not the agencies which are its custodian. And the American people have both the right and the need to know that another nation, Russia, is trying to help decide who their president should be," the two California Democrats said.

In copies of letters obtained by NPR, Ratcliffe wrote that providing written updates would better ensure ODNI information "is not misunderstood nor
politicized. It will also better protect our sources and methods and most sensitive intelligence from additional unauthorized disclosures or misuse."

Speaking from Orange, Texas, on Saturday, where he was surveying damage from Hurricane Laura, President Trump said Ratcliffe was ending the briefings in order to prevent leaks.

"He wants to do it in a different forum because you have leakers on the committee," Trump said.

The apparent shift in protocol comes as intelligence officials warn that multiple nations may attempt to influence the November election.

Earlier this month, the top counterintelligence official in the U.S. government warned of ongoing interference and influence efforts by China, Iran and Russia.

The assessment by William Evanina, head of the National Counterintelligence and Security Center, said that China prefers to see Trump lose the election because leaders there consider him "unpredictable" and that Russia is working to undermine the campaign of Democrat Joe Biden.

"Ahead of the 2020 U.S. elections, foreign states will continue to use covert and overt influence measures in their attempts to sway U.S. voters' preferences and perspectives, shift U.S. policies, increase discord in the United States, and undermine the American people's confidence in our democratic process," Evanina wrote in his assessment.

"This isn't a Russia-only problem," Pierson said. "We're still also concerned about China, Iran, nonstate actors, 'hacktivists.' And frankly ... even Americans might be looking to undermine confidence in the elections."