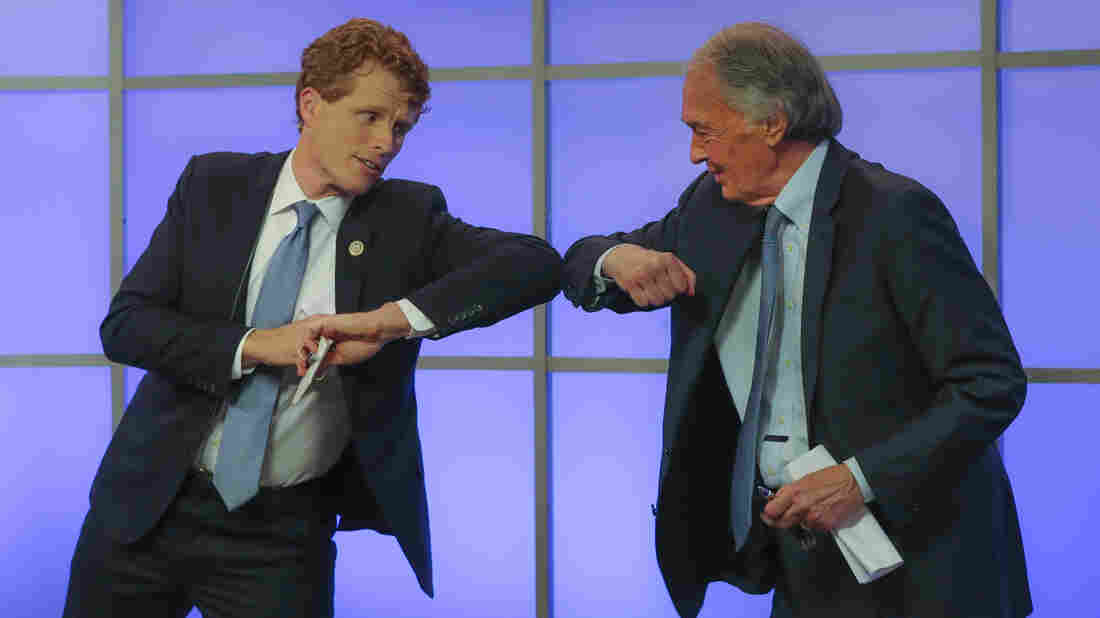 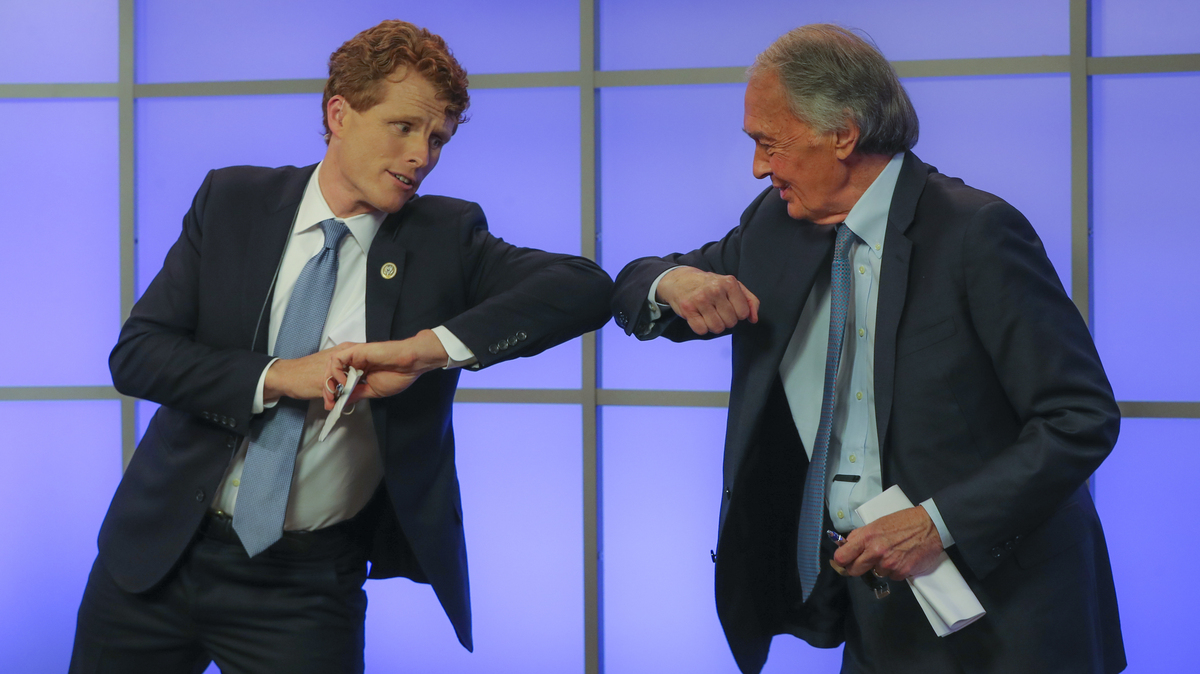 Massachusetts voters are to cast ballots Tuesday in one of the last state primaries of the year.

While many voters will head to the polls in person, most people planning to cast ballots in the primaries have already voted, according to Massachusetts officials.

On Monday, Secretary of the Commonwealth William Galvin told reporters that hundreds of thousands of ballots had already been cast, either by mail or through early voting.

There are two key races to watch in Massachusetts, and both feature a younger Democratic challenger taking on an older incumbent.

The Massachusetts Senate primary veers from that narrative, because Sen. Ed Markey, who's 74, is the candidate who has garnered progressive support in his high-profile campaign against Rep. Joe Kennedy III, though the 39-year-old shares similar positions.

Markey has served in the Senate since 2013 and was a congressman for 37 years before that. He co-authored the Green New Deal with New York progressive Rep. Alexandria Ocasio-Cortez, who supports his campaign. Markey has also been endorsed by his colleague, Sen. Elizabeth Warren.

Kennedy, who also supports the Green New Deal, is the grandson of Robert F. Kennedy and has served in Congress since 2013. In late August, he was endorsed by House Speaker Nancy Pelosi of California.

Despite being the challenger, Kennedy entered the race as the perceived favorite. But Markey now holds an 11-point lead, according to a polling average from RealClearPolitics.

Massachusetts has an all-Democratic congressional delegation, so it's highly likely that the winner of the primary will go on win in the general election this November. (There are also competitive primaries to fill the House seat Kennedy is giving up.)

Neal, 71, is a leader in the House of Representatives, serving as chair of the Ways and Means Committee. He has been in Congress for 32 years and has the endorsement of Pelosi as well as Massachusetts Gov. Charlie Baker, who is a Republican.

Morse, 31, was elected mayor of his native city at just 22. He has the support of Ocasio-Cortez, the climate group the Sunrise Movement and the Justice Democrats, a progressive political action committee. Morse is campaigning on key progressive issues including Medicare for All and the Green New Deal.

One recent issue in this race: vague allegations of impropriety against Morse, who's openly gay, which led to an investigation of him by the University of Massachusetts. Additional revelations led Morse to say he has been vindicated and, he says, have helped his campaign with donors and volunteers.