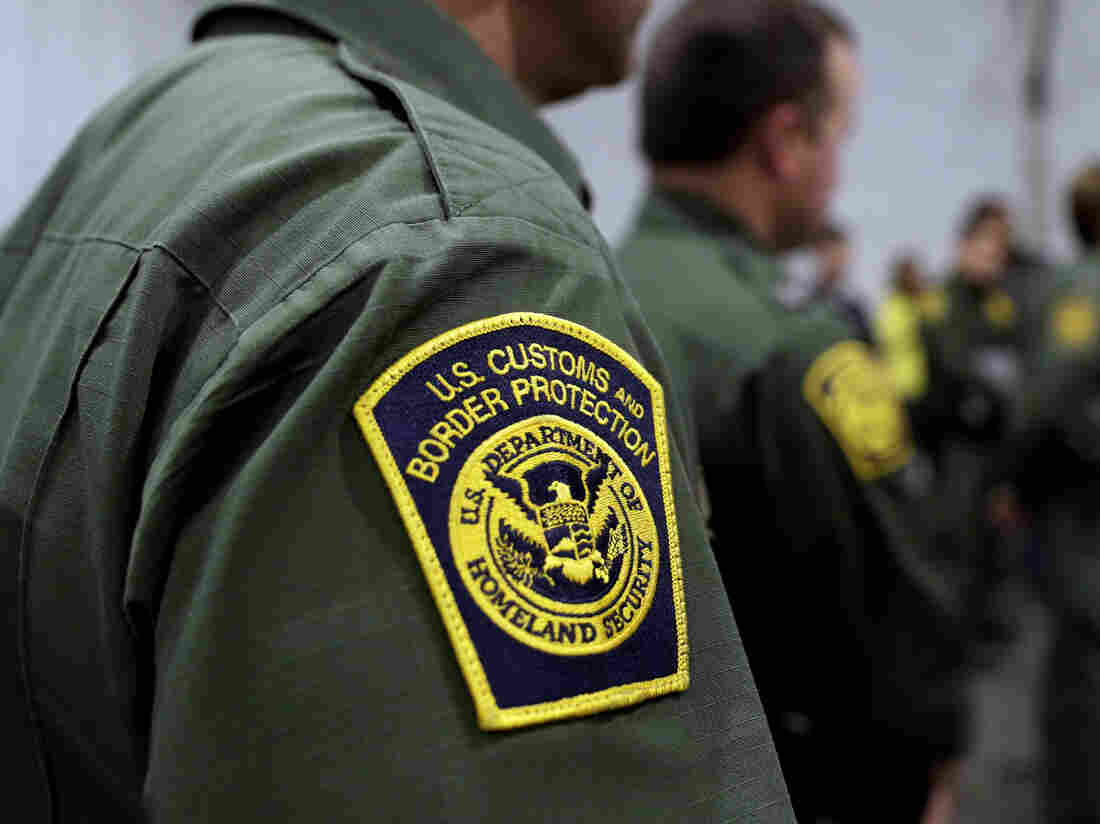 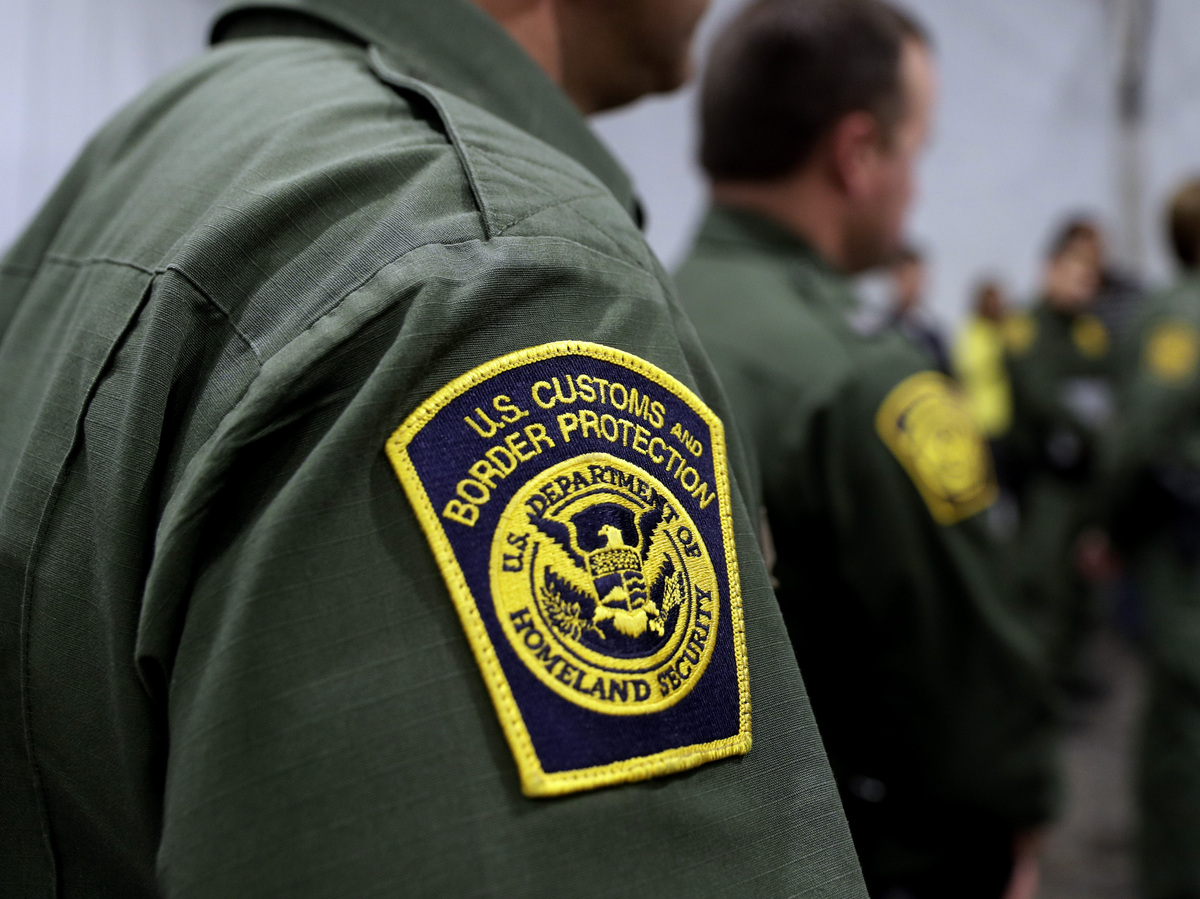 U.S. Customs and Border Protection agents lack the training to take over the initial processing of asylum claims, a federal judge wrote in a ruling filed Monday.

For nearly 20 years, officers from Citizenship and Immigration Services have conducted all interviews with asylum-seekers and made what are called "credible fear determinations" for those who arrive at the nation's borders while fleeing to the U.S. to escape persecution.

But in January, Department of Homeland Security officials issued a memorandum delegating authority from CIS to Customs and Border Protection to allow CBP agents to handle the early screenings, arguing that their training was comparable to that of CIS. CBP and CIS are both agencies within the department.

Leon was not swayed by the Trump administration's argument that CBP and Border Patrol employees are adequately qualified to determine which asylum cases deserve to move forward.

Those whose cases are not found to be credible are deported without further review.

The lawsuit was filed by four women and their seven children from Honduras, Ecuador and Mexico. They arrived at the U.S.-Mexico border seeking asylum "based on fears of kidnapping, rape, torture, and murder by individuals connected to politicians or drug cartels in their home countries," according to court documents.

Throughout the 22-page ruling, Leon stressed the life and death consequences of credible fear determinations and noted that CBP officers serve as law enforcement officials whose function is to intercept people or goods illegally entering or exiting the country. He added that the government had failed to show that CBP officials have received adequate training "to overcome their adversarial instincts and act as neutral decision-makers."

"Because they clearly have not received such training, the Court need not address at this stage what else may be required, or whether CBP agents could ever serve as asylum officers, a job traditionally performed by CIS officers," Leon said.

The temporary injunction will not have an immediate impact on asylum cases, which have been effectively halted under new guidelines imposed to stop the spread of COVID-19.