Accessibility links
Majority Of Hurricane Laura Deaths Linked To Improper Use Of Portable Generators Eight of Louisiana's 15 hurricane-related deaths are linked to carbon monoxide poisoning from portable generators. As of Tuesday, many thousands of households in the state are still without power. 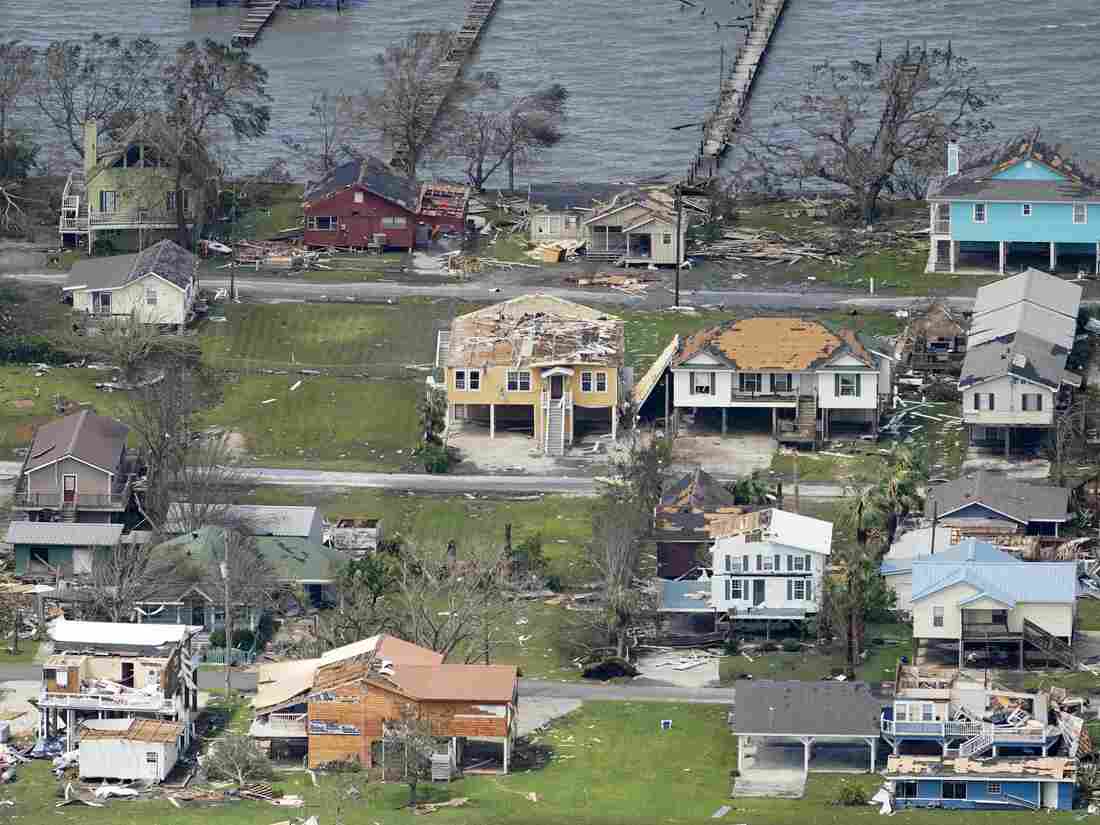 Hurricane Laura left scattered debris and damaged homes in Lake Charles, La. last week. The state has reported 15 deaths associated with the storm, with more than half of those attributed to improper use of portable generators. David J. Phillip/AP hide caption 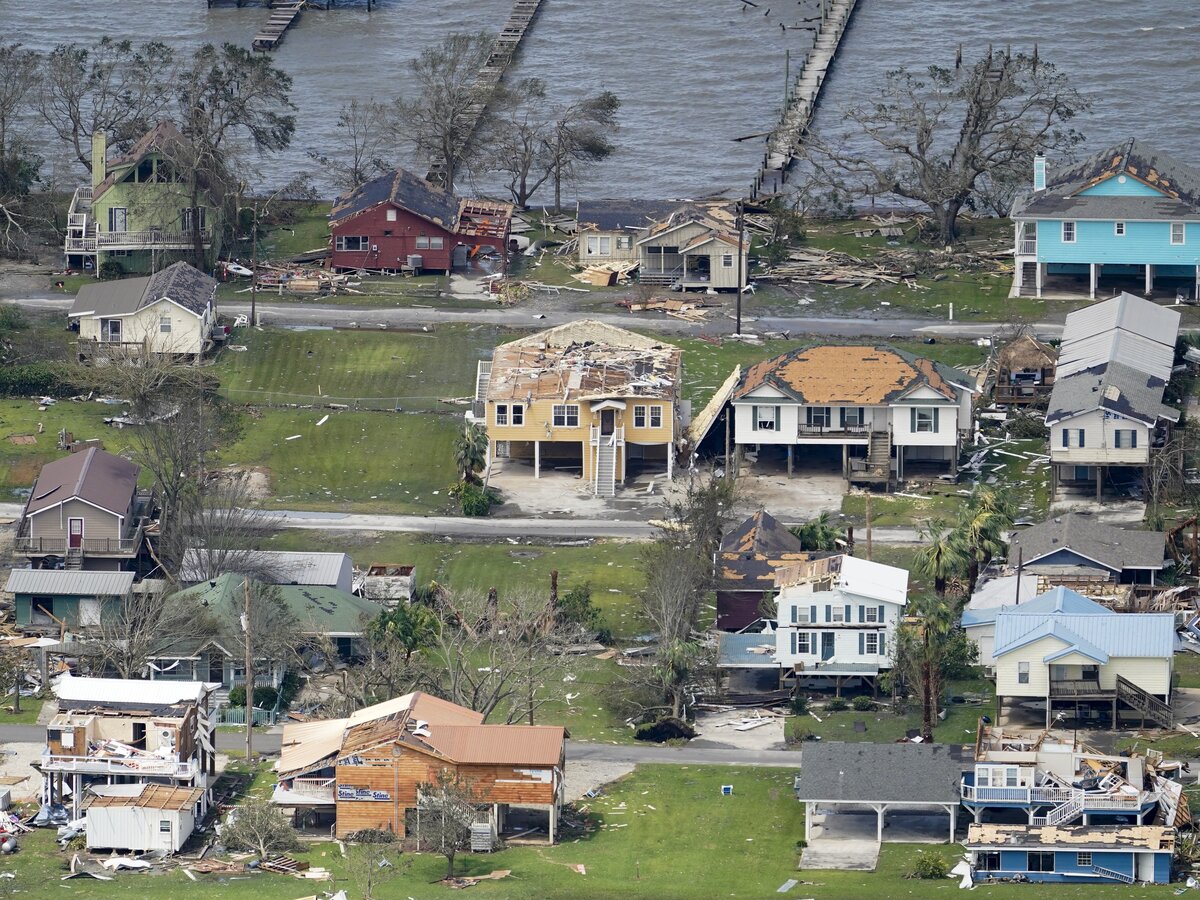 Hurricane Laura left scattered debris and damaged homes in Lake Charles, La. last week. The state has reported 15 deaths associated with the storm, with more than half of those attributed to improper use of portable generators.

More deaths associated with Hurricane Laura were caused by the improper use of portable generators than the storm itself.

And officials warn that the risk of carbon monoxide poisoning persists, as thousands of households in Louisiana remain without power.

Eight of the 15 hurricane-related deaths confirmed by the Louisiana Department of Health are attributed to carbon monoxide poisoning from portable generators, which can provide life-saving power in emergency situations but also pose a deadly threat if used incorrectly.

The unidentified victims of carbon monoxide poisoning range in age from 24 to 84 years old, and outnumber the deaths caused by drowning, fallen trees and storm cleanup.

Officials in Lake Charles said at a press briefing on Friday that five people in one house succumbed to carbon monoxide poisoning after fumes from their generator — which was running in an attached garage — entered through a door that was either partially or fully open.

Most generator-related fatalities are caused by carbon monoxide, a colorless, odorless gas that can build up especially quickly in enclosed spaces. At certain levels, just five minutes of exposure is enough to be fatal.

Lake Charles Police Chief, Shawn Caldwell, acknowledged that many people are likely relying on generators in the aftermath of the storm but cautioned they should be used at a distance. The safest place for a portable generator is at least 20 feet away from any door or window.

"Chain it to a tree if there's one left out in the yard," he said, "but don't let a generator cost your life."

Hard-hit Louisiana is dealing with widespread power outages that may not be fully restored for weeks. As of Tuesday afternoon, some 250,000 electric customers were still in the dark as thousands of utility workers from nearly 30 states showed up to help.

In the meantime, the Louisiana Office of State Fire Marshal announced that search and rescue teams are making it a part of their mission to ensure people are using generators safely.

For example, it said responders helped an elderly couple in Vernon Parish refuel their generator and move it from their front porch to the back of their home, as the wind was blowing exhaust towards the windows and doors.

Officials also warned not to refuel generators while they are running.

Federal agencies stress the importance of having working carbon monoxide detectors installed, particularly after natural disasters when portable generators get the most use.

And some health experts are calling for broader reform, like stronger industry regulation and better safety features on portable generators, to help prevent potentially-fatal user error in the first place.

In fact, some generator models now include a sensor that triggers an automatic shutoff if carbon monoxide builds up too quickly, while others emit less of the gas in the first place.

Symptoms of carbon monoxide poisoning include headache, dizziness, weakness, stomach pain, chest pain and confusion. Health officials urge anyone who thinks they may have been exposed to carbon monoxide to get to fresh air immediately and seek medical help.