Accessibility links
Review: 'The Lying Life Of Adults,' By Elena Ferrante Elena Ferrante's latest is as slinky and scowling as a Neapolitan cat, and as promised, it's all about the part of life adults lie about: sex — and the chaos, infidelity and fear that accompany it.

Sex Is The Most Powerful Force In This 'Lying Life'

Sex Is The Most Powerful Force In This 'Lying Life' 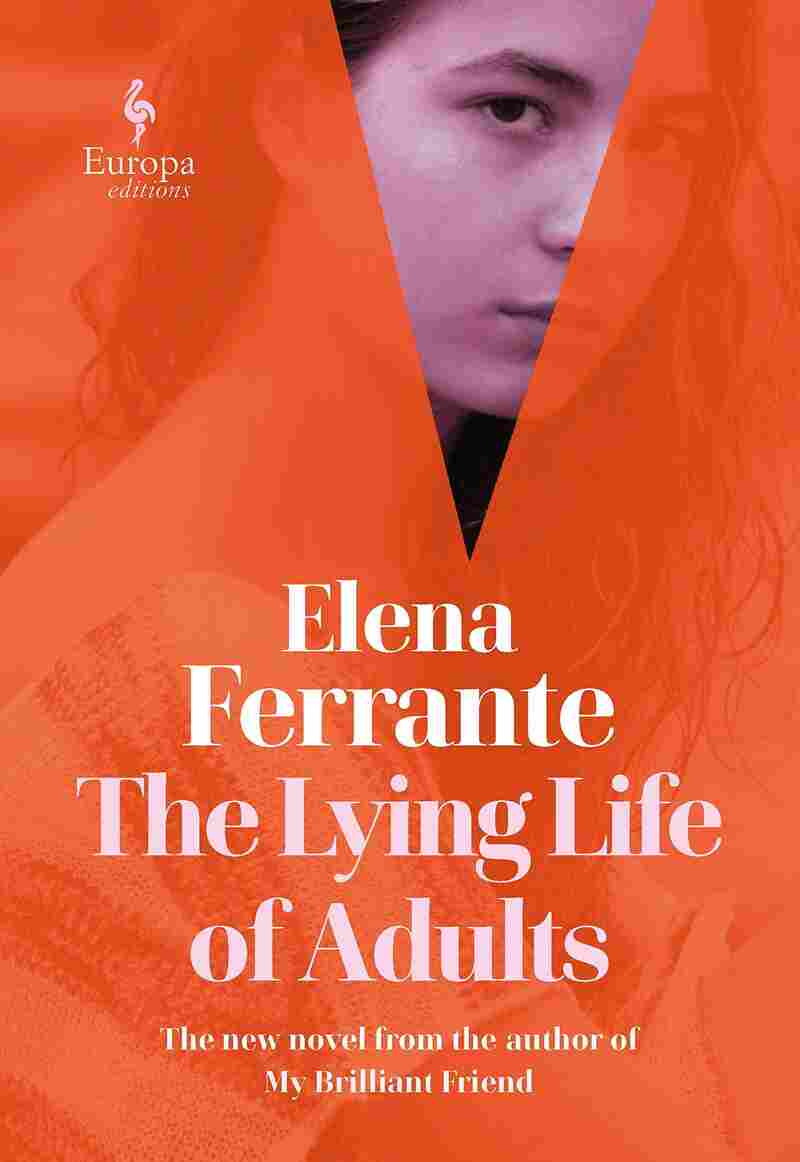 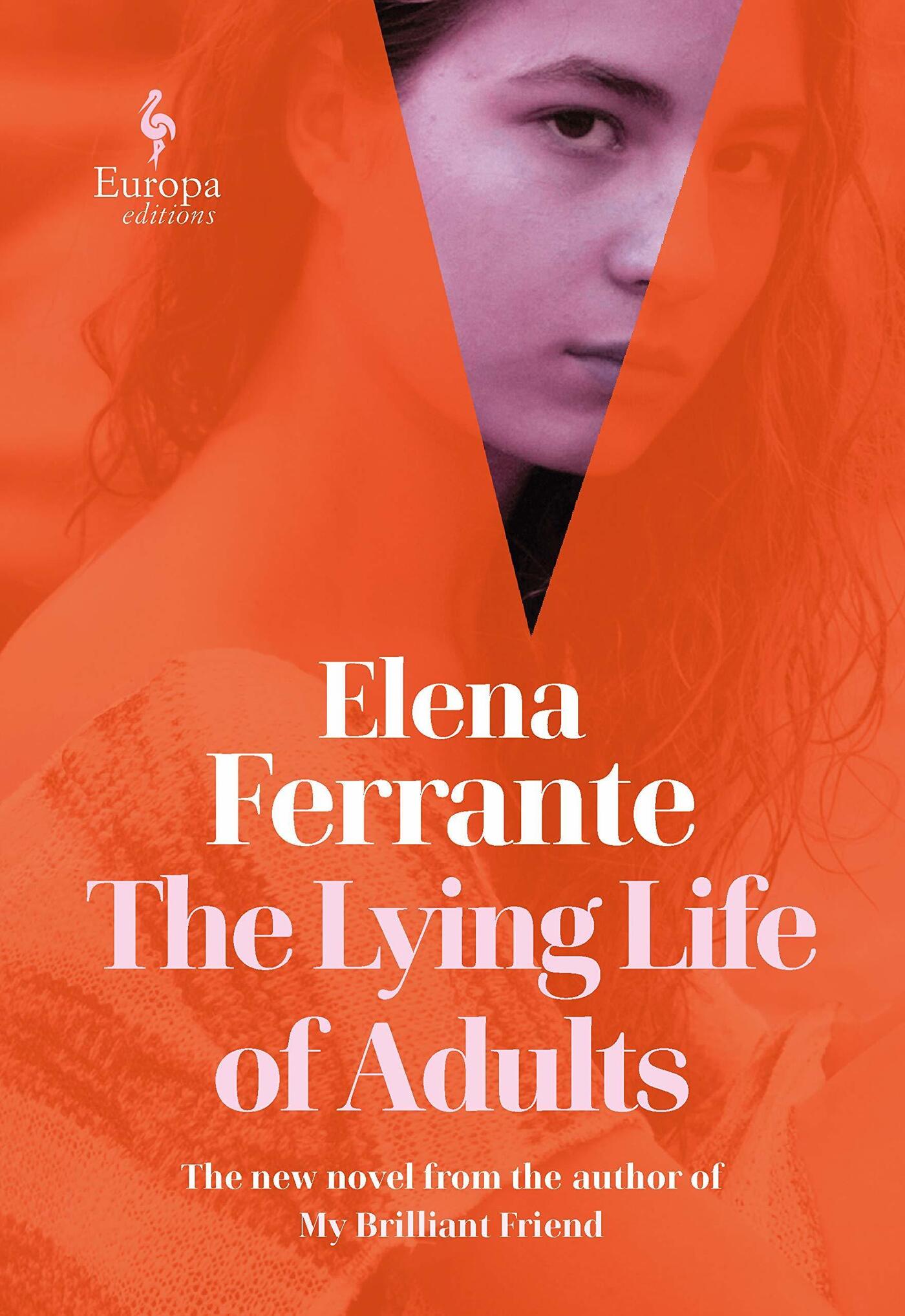 The Lying Life of Adults, a new novel by the pseudonymous Italian author Elena Ferrante, is slinky and scowling as a Neapolitan cat. As promised, its subject is the part of life that adults lie about — sex, yes, but more precisely the chaos, infidelity and fear that hang on sex, freighting it with meaning and danger.

For the novel's protagonist, Giovanna, her lying life begins the moment she overhears her father — cheerful, courteous, beloved — calling her ugly. Her sense of self is overthrown:

Everything — the spaces of Naples, the blue light of a very cold February, those words — remained fixed. But I slipped away, and am still slipping away, within these lines that are intended to give me a story, while in fact I am nothing, nothing of my own, nothing that has really begun or really been brought to completion: only a tangled knot, and nobody, not even the one who at this moment is writing, knows if it contains the right thread for a story or is merely a snarled confusion of suffering, without redemption.

When awkwardness intrudes on Ferrante's smooth sentences, it is always meaningful: Take the uneasy self-estrangement of "the one who at this moment is writing." After her father's slight, Giovanna becomes cagey, angry, unwilling to be looked at, with "a very violent need for degradation." She also begins to lie.

The first lie, we discover, was in that opening sentence. A few pages into the novel, Giovanna clarifies: Her father didn't say she was ugly; he said she was starting to look like his mysterious and estranged sister, her aunt Vittoria, who in her imagination is "a childhood bogeyman, a lean, demonic silhouette, an unkempt figure lurking in the corners of houses when darkness falls."

For Literary World, Unmasking Elena Ferrante Is Not A Scoop. It's A Disgrace

Although Giovanna doesn't know what her aunt looks like, she starts hunting for signs of Vittoria in every feature: "Was my body — the long neck that seemed as if it might break like the filament of a spider web, straight bony shoulders, breasts that continued to swell and had dark nipples, thin legs that came up too high, almost to my armpits — me or the advance guard of my aunt, her, in all her horrors?"

Possessed by the image of "that threatening and enveloping woman," she decides to go see Vittoria to uncover her own fate. Giovanna's father gives her reluctant permission, telling her to stop up her ears "like Odysseus" (another famous liar) when visiting Vittoria, but it is no use. Soon Vittoria is describing sex with her now-dead lover in terms equally fascinating and repulsive, concluding: "If you, in all your life, don't do this thing as I did it, with the passion I did it with, the love I did it with, and I don't mean eleven times but at least once, it's pointless to live." To what extent this is true becomes one of the novel's central questions.

Giovanna and her two best friends, sisters Angela and Ida, are raised in bourgeois Naples by communist intellectuals, and it shows: "all three had a sensible disdain for consumer goods and the tastes of our contemporaries, even though ... we were well informed about music, film, television programs, singers, actors, and in secret wanted to become famous actresses with fabulous boyfriends with whom we shared long kisses and genital contact."

Here as elsewhere, Ann Goldstein's expert translation allows the perfect amount of awkwardness (genital contact!). But the passage also contains one of the book's central lessons. Gentility, manners and even ideals have no power over sex, which is for Ferrante's characters an almost ungovernable force. This applies to middle-class intellectuals like her father as much as it does to someone like Vittoria, who works as a maid. As Giovanna grows up, she watches that force destroy her parents' marriage and the marriages of their friends, and it also begins to do its unsettling work in her own life.

Gentility, manners and even ideals have no power over sex, which is for Ferrante's characters an almost ungovernable force.

Giovanna's father called her ugly; later in the book, when Roberto, a luminous young intellectual, calls her beautiful, it seems for a moment that something is restored. Roberto is engaged but talks to Giovanna about his writing, including an essay about "compunction," which he calls "a needle that had to pull the thread through the scattered fragments of our existence." But Roberto disappoints her, too, in what turns out to be a failure of compunction. Whether "very ugly" or "very beautiful," there is something crucial missing from these male assessments, so Giovanna must untangle the thread herself.

There is some good, uncomplicated sex in this novel. It is between women, and they might not call it sex. Giovanna and her friend Angela spend their childhood touching and kissing in locked bathrooms. Later, at another crucial moment, she gives Ida a long kiss. These women also present their versions of each other, call each other beautiful, come up with lies to impress each other, but they achieve an equilibrium and an equality never found with any of the men. When they lie to each other, their lies feel less like deception and more like an act of collective authorship.

One of the ways Ferrante charts the relationships between her characters is with a bracelet, which takes on a talismanic (and unsubtle) significance within the novel. Men and women pass it around in moods of generosity, spite, lust, possessiveness or care. Vittoria gave it to Giovanna, but her father, in an act of betrayal, gave it to his mistress, who returned it to Giovanna, who gave it back to Vittoria and on and on. It promises love, but it also confers obligation. Like femininity itself, it comes to be both ornament and manacle. "The bracelet, however you looked at it, in whatever type of story you inserted it — a fairy tale, an interesting or boring story — showed only that our body, agitated by the life that writhes within, consuming it, does stupid things that it shouldn't do." When Giovanna finally casts it off, toward the end of the novel, we can't tell whether it represents a liberation or just the temporary delusion of freedom before the undertow — of sex, of the things that come with sex, of the impositions and narratives of the other sex — claims her again.