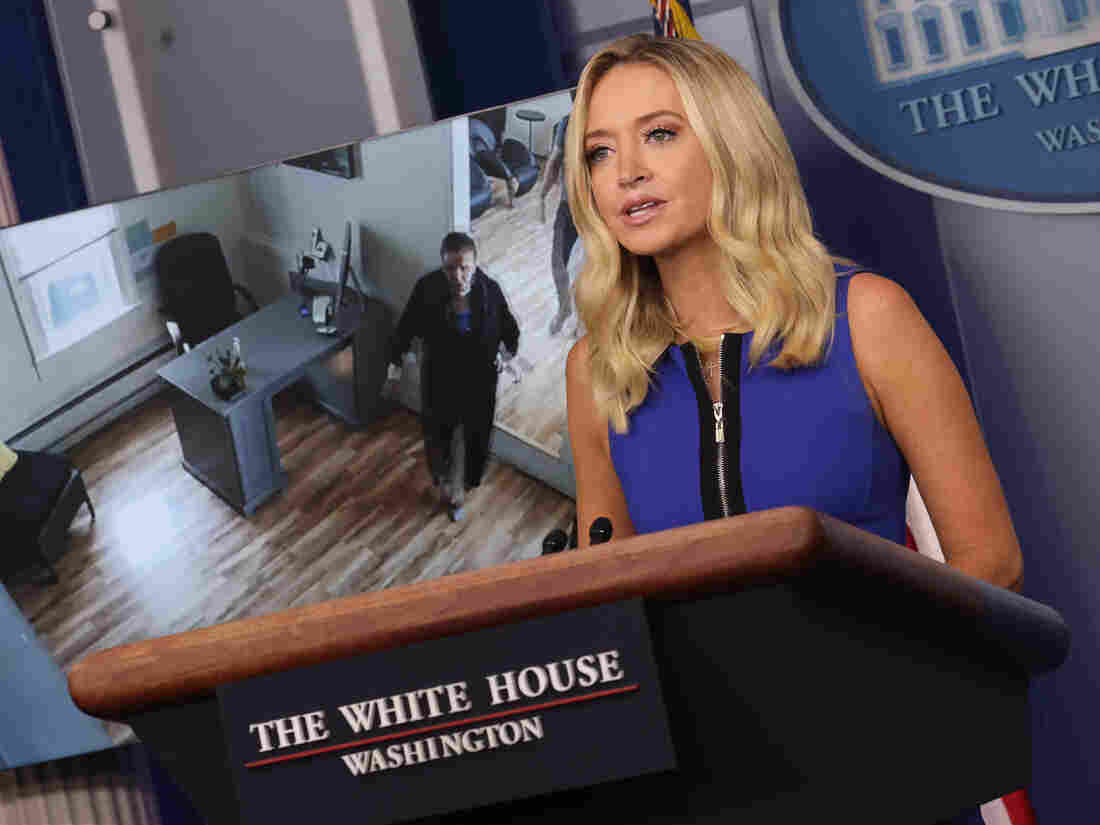 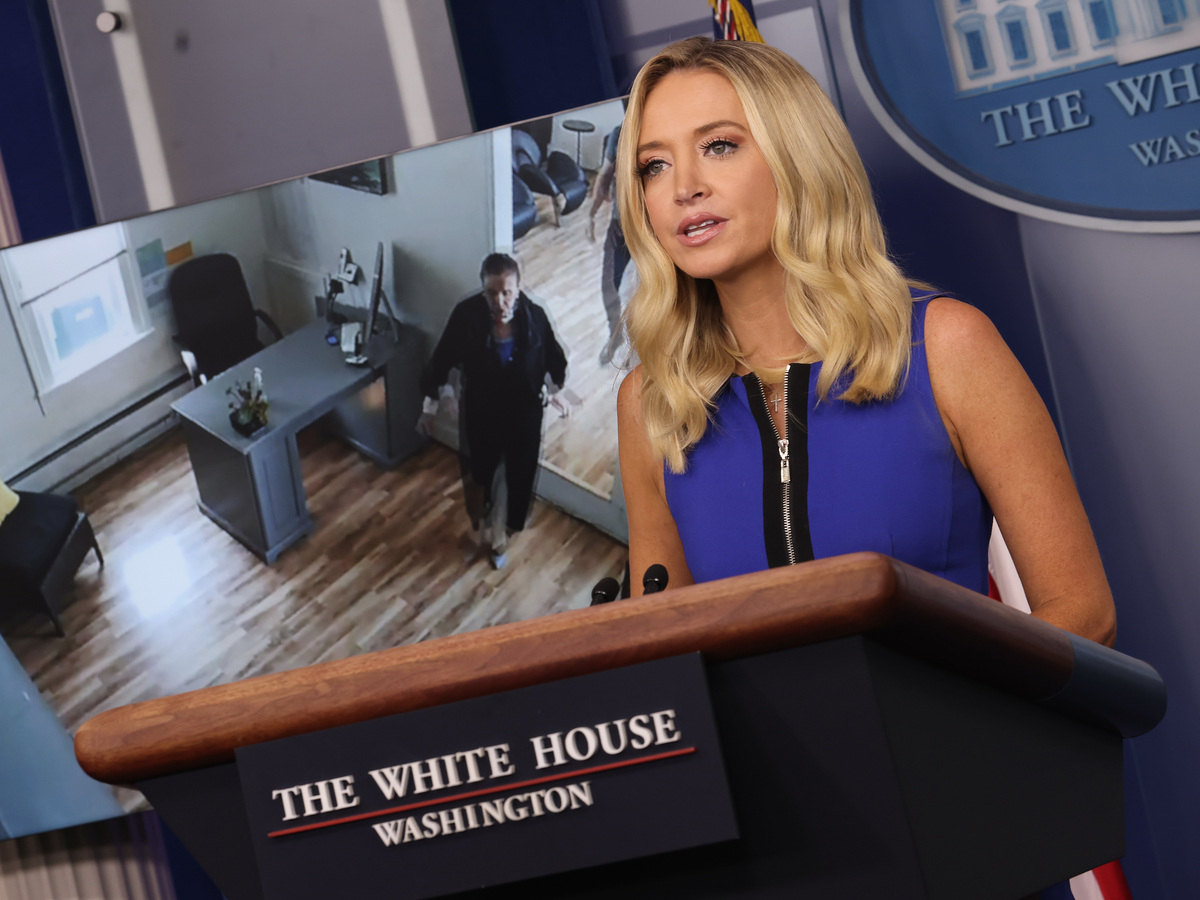 President Trump and his top aides are joining the rash of criticism from conservative circles of a video showing House Speaker Nancy Pelosi inside a San Francisco hair salon earlier this week without a mask.

A clip of the video is circulating online, prompting backlash from Republicans who say it's inappropriate for Pelosi to criticize others for not wearing masks. Pelosi has defended the salon visit and said she was set up by the salon owner, but the incident has escalated already bitter partisan fighting over the federal coronavirus response.

At a Thursday White House briefing, the video clip played on loop as press secretary Kayleigh McEnany noted that indoor salon services are not allowed in San Francisco. McEnany told reporters Pelosi should apologize or come back to Washington and resume stalled negotiations on a coronavirus relief bill.

"Apparently, the rules do not apply to speaker Nancy Pelosi. She wants small businesses to stay shut down but only reopen for her convenience," McEnany said. "Do as I say, not as I do, says Nancy Pelosi."

Crazy Nancy Pelosi said she was “set up” by the beauty parlor owner when she improperly had the salon opened (and didn’t wear a MASK!). Does anyone want a Speaker of the House who can be so easily SET UP?

The tweet comes less than a week after Trump formally accepted his nomination to run for a second term in a speech delivered to 1,500, mostly unmasked, people gathered on the White House lawn. That speech capped four days of convention programming that featured other gatherings of people without masks. He also spoke before a crowd of several hundred in an airport hangar in New Hampshire at the end of last week.

Pelosi responded to the video on Wednesday, telling reporters the salon owner set her up.

"I take responsibility for trusting the word of a neighborhood salon that I've been to over the years many times," Pelosi said. "And that, when they said, 'We're able to accommodate people one person at a time,' and that we could set up that time, I trusted that."

Meanwhile, the salon owner, Erica Kious, told Fox News' Tucker Carlson on Wednesday night that Pelosi's assistant booked the appointment and that she's had cameras in the salon for years. "There's no way I could have set that up," she said.

Pelosi said she is sympathetic to salon owners and service providers who want to reopen.

The stylist Pelosi visited, Jonathan DeNardo, released a statement through an attorney that claimed the salon owner was aware of Pelosi's appointment and had been operating her business during stay-at-home orders.

"Mr. DeNardo, at all times, took all requisite safety measures throughout his appointment with Speaker Pelosi, including sanitation of all service areas and wearing of CDC-recommended protective equipment," the statement said.
"And thereafter ensured the premises were similarly sanitized following Speaker Pelosi's departure."

Pelosi and Trump have traded public barbs for months, but the two have not spoken for nearly a year — since Oct. 16. Pelosi and other congressional leaders met with Trump at the White House that day to talk about Syria, but the discussion deteriorated. Pelosi told reporters after that meeting that Trump had a "meltdown" and Democrats left.

Trump has not personally participated in any of the in-person negotiations over coronavirus aid. White House Chief of Staff Mark Meadows and Treasury Secretary Steven Mnuchin, with whom Trump said he keeps in close touch, have been the primary GOP representatives in the latest talks, which have made little progress in over a month.

Democrats have offered to reduce their aid request from $3.2 trillion to roughly $2 trillion, but Republicans remain wary of that level of spending — their proposal is closer to $1 trillion. The two sides have been unable to agree on a compromise.