Accessibility links
Ray Lamontagne's 'Monovision' Provides A Soothing Escape From Everyday Life : World Cafe : World Cafe Words and Music from WXPN The singer-songwriter's latest album gives you a glimpse into the natural world that inspires him — and the first album he's made entirely on his own. 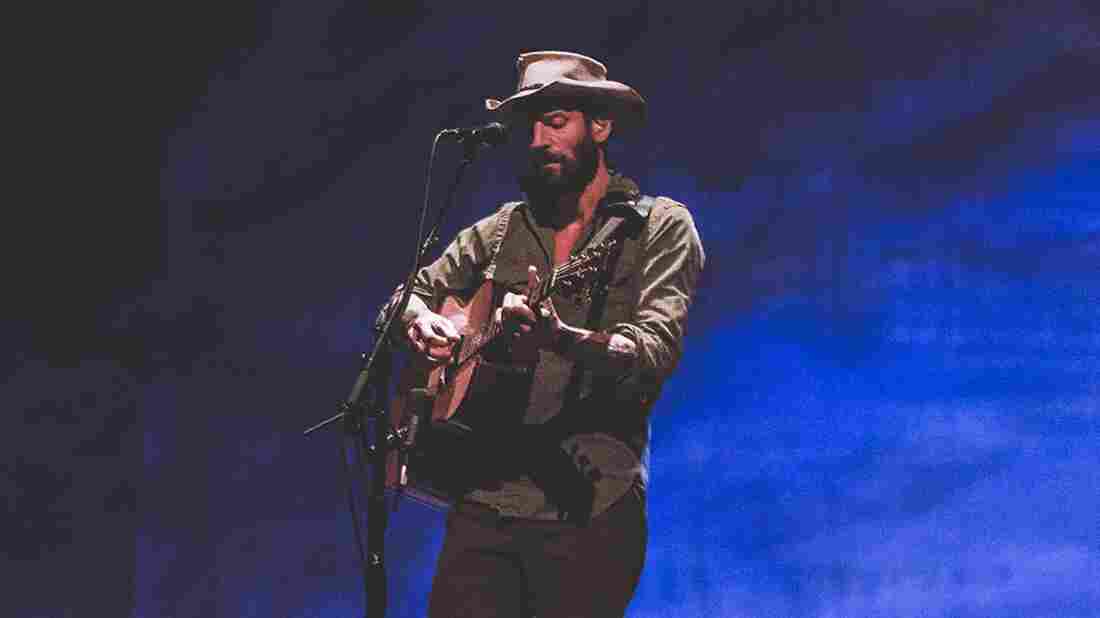 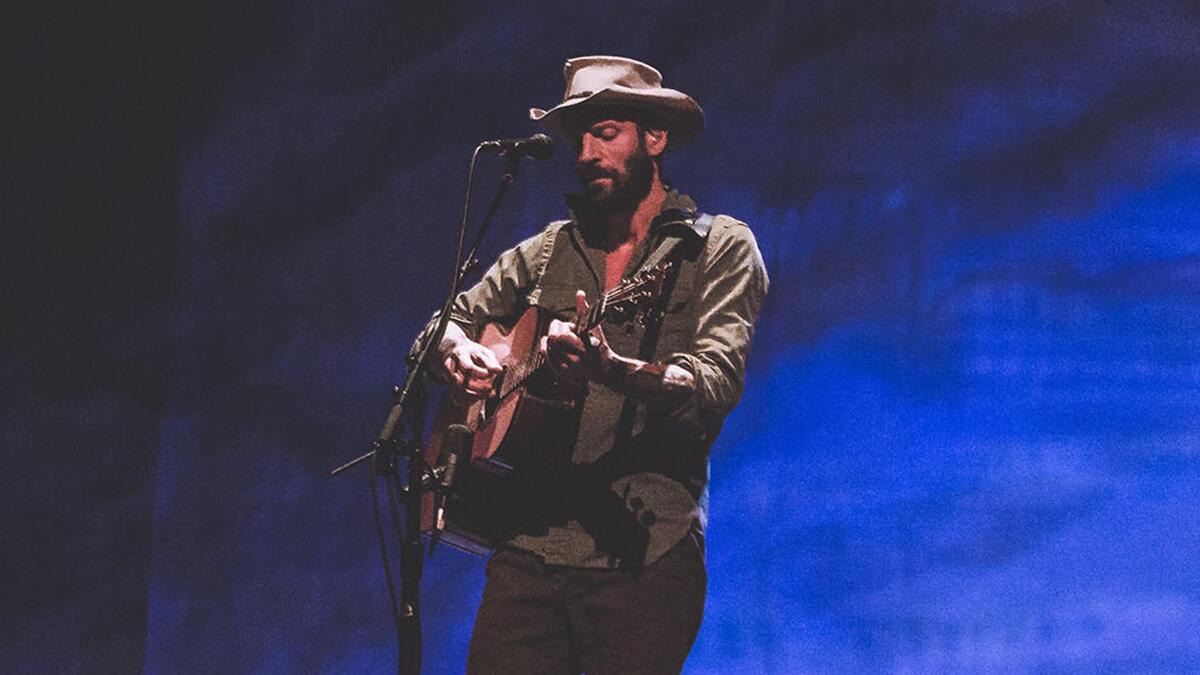 Brian Stowell/Courtesy of the artist

In 2020, it can be hard to completely disconnect. The 24-hour news cycles, blinking screens, endless noise – especially right now – you might long to slow down and find some peace and quiet. And if that's what you're looking for, you're in the right place, because Ray Lomontagne seems to have found it.

As you'll hear in our conversation, Ray is someone who likes a quieter life, who would rather work on things with his hands than on a laptop – but he did join me via video chat to talk about how he found his way around the computer to create his new album, Monovision. It's an album that provides a soothing escape from the rush of everyday life, that gives you a glimpse into the natural world that inspires Ray, and the first album he's made entirely on his own.