Accessibility links
August jobs data shows the unemployment situation improving : The Indicator from Planet Money The August unemployment numbers were better than expected. But doesn't mean the labor market is the picture of health. 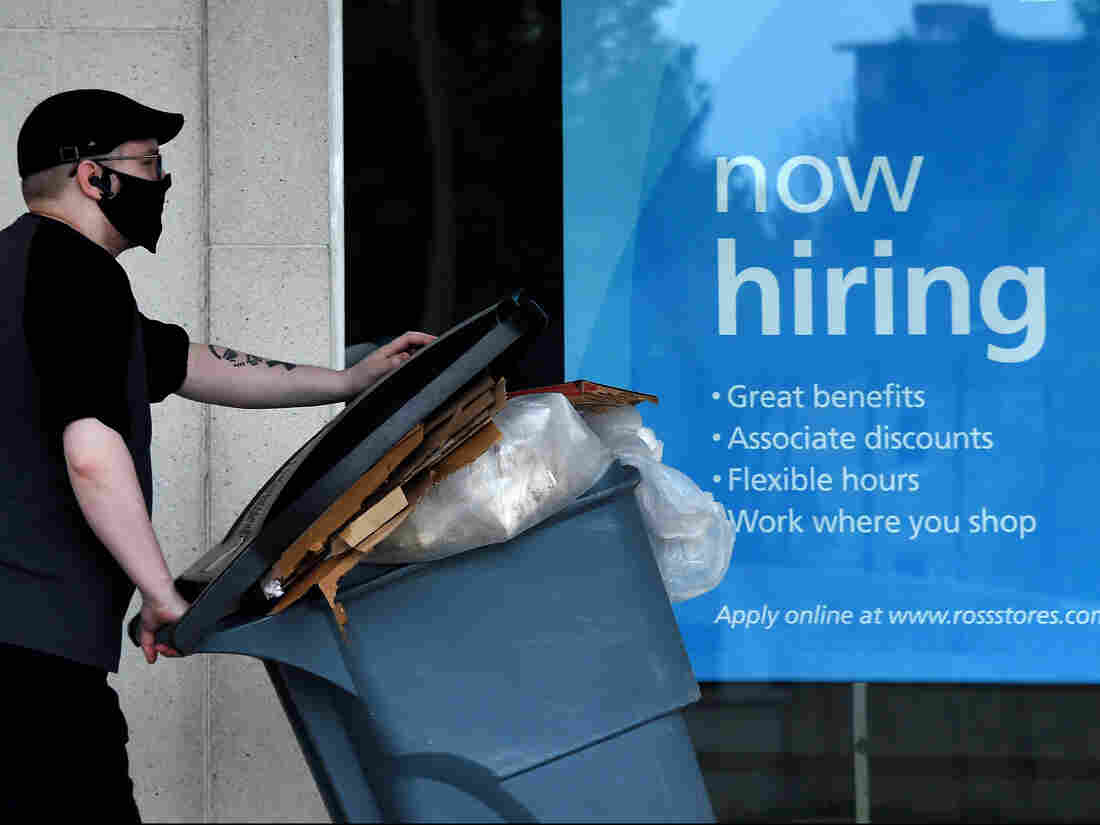 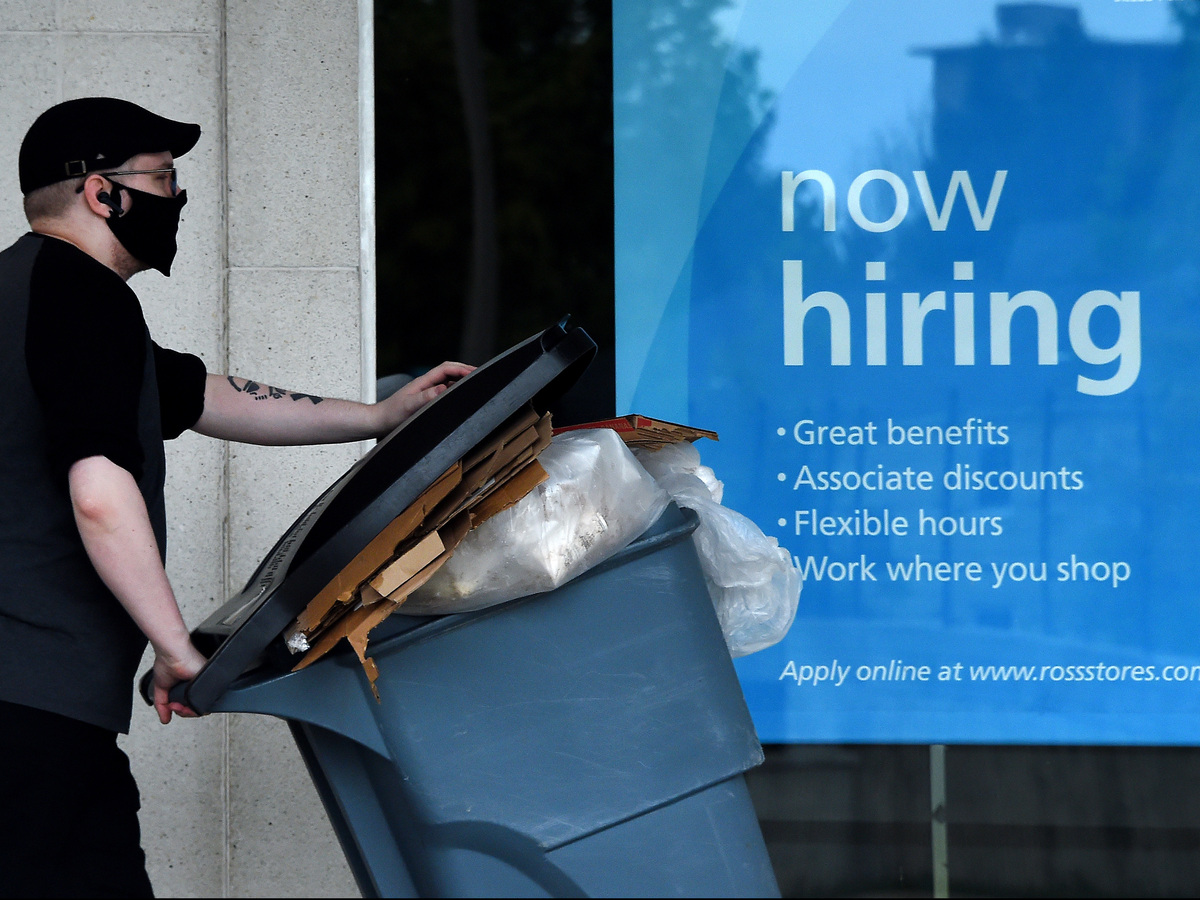 The Bureau of Labor Statistics jobs report for the month of August showed that the economy created 1.4 million new jobs during the past month. The unemployment rate fell from 10.2 percent to 8.4 percent. That's the first time the unemployment rate has fallen below 10 percent since the pandemic started.

Moreover, important parts of the stimulus that was supporting the economy began expiring at the end of July. That was right before the data for today's Jobs report was collected, so the report might not yet be capturing how that lost support will affect the labor market.