Accessibility links
Trump Tells Agencies To End Trainings On 'White Privilege' And 'Critical Race Theory' The director of the Office of Management and Budget told agency heads on Friday that such trainings were "divisive" and "anti-American." 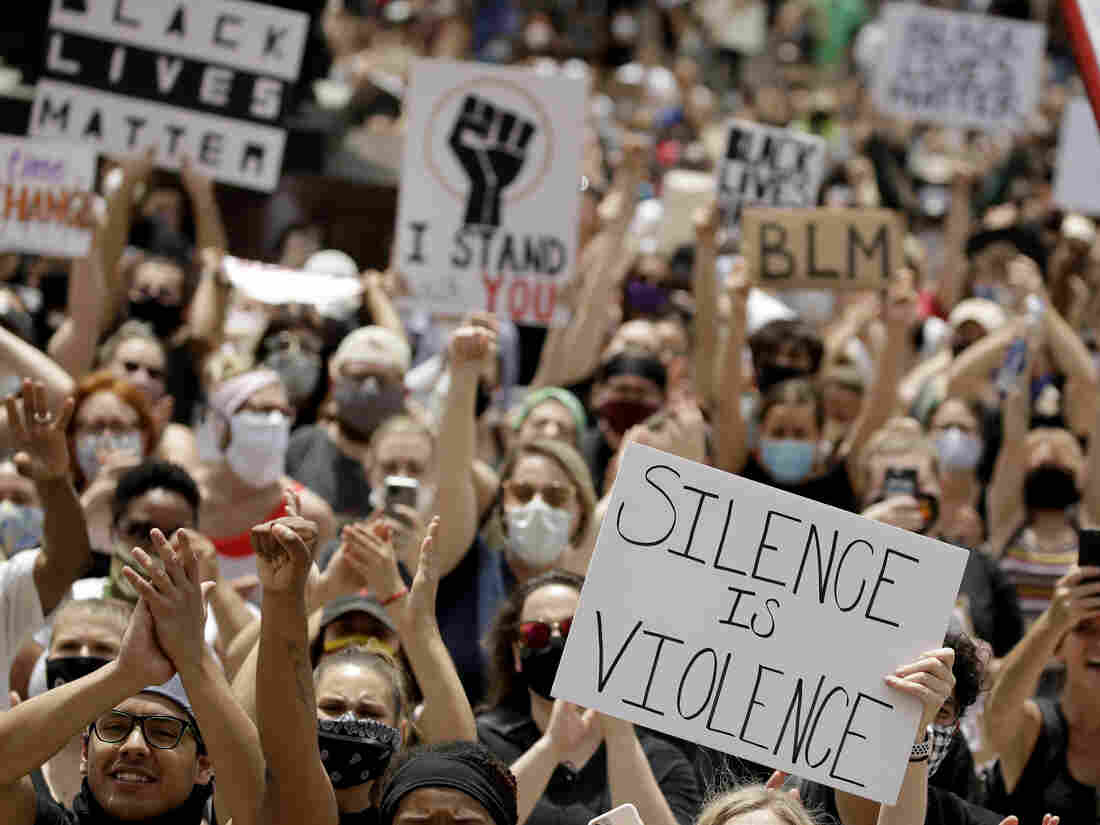 President Trump has ordered the federal government to stop critical race theory training. The order came even after a summer of protests for racial justice across the country. Charlie Riedel/AP hide caption 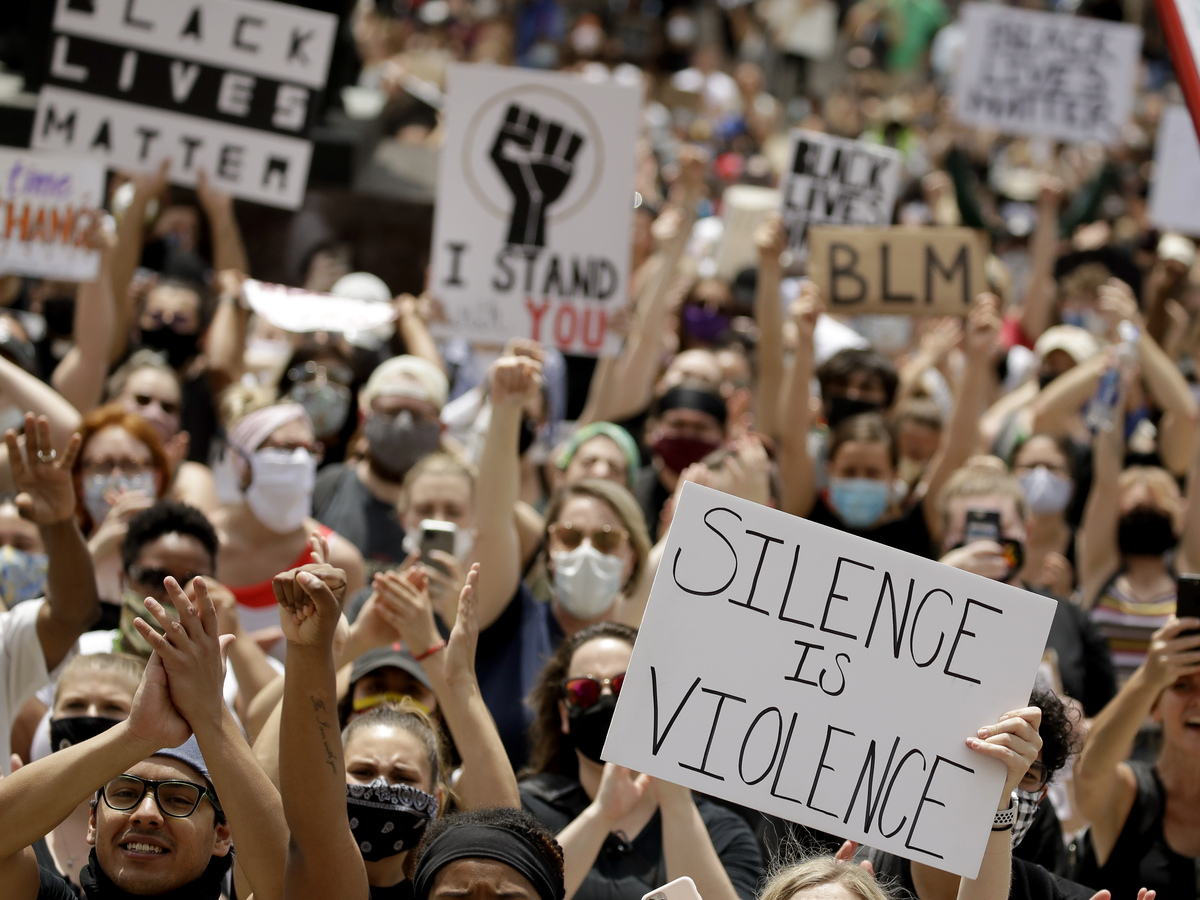 President Trump has ordered the federal government to stop critical race theory training. The order came even after a summer of protests for racial justice across the country.

In a letter to federal agencies Friday, the director of the Office of Management and Budget said the president recently became aware of the racial sensitivity programs, which encourage frank conversations about race in the workplace and discuss potential actions to combat systemic racism.

The memo said agencies "should begin to identify all available avenues within the law to cancel any such contracts and/or to divert Federal dollars away from these un-American propaganda training sessions."

The directive was issued against the backdrop of the ongoing national conversation around police brutality and systemic racism. It's a debate in which Trump has sided with law enforcement over advocates for racial justice and supporters of the Black Lives Matter movement. As demonstrations were at their peak earlier this summer, an NPR/PBS NewsHour/Marist poll found that two-thirds of Americans believed the president has made race relations worse.

Racial sensitivity training has long been conducted on college campuses and across much of corporate America. It's unclear how long it's been going on at federal agencies. But its existence has gotten more attention in conservative circles in recent months.

One of the more prominent critics, Christopher Rufo, director of the Center on Wealth and Poverty at the conservative Discovery Institute, argued on Fox News this week that Trump should end the programs immediately.

On Saturday, Trump retweeted Rufo's appearance on Fox, arguing that diversity training is a threat to American unity. In response to a person who wrote that "critical race theory is the greatest threat to western civilization and it's made its way into the US federal government," Trump responded: "Not any more!" In another tweet, Trump called critical race theory "a sickness that cannot be allowed to continue."

While many conservatives applauded the move, others decried the continuing racism that they see pervading many aspects of American society, including the awarding of government contracts.

"If we are going to live up to this nation's promise — 'we hold these truths to be self-evident, that all men are created equal' — we have to see each other as human beings, and we have to do whatever it takes, including taking whatever classes make that possible," M.E. Hart, an attorney who has run hundreds of diversity training sessions for businesses and the federal government, told The Washington Post. "These classes have been very powerful in allowing people to do that, and we need them more than ever. There's danger here."