Accessibility links
India Coronavirus Cases Surpass 4 Million India has the third-highest number of COVID-19 cases and deaths in the world. It's been reporting new cases faster than any other country. 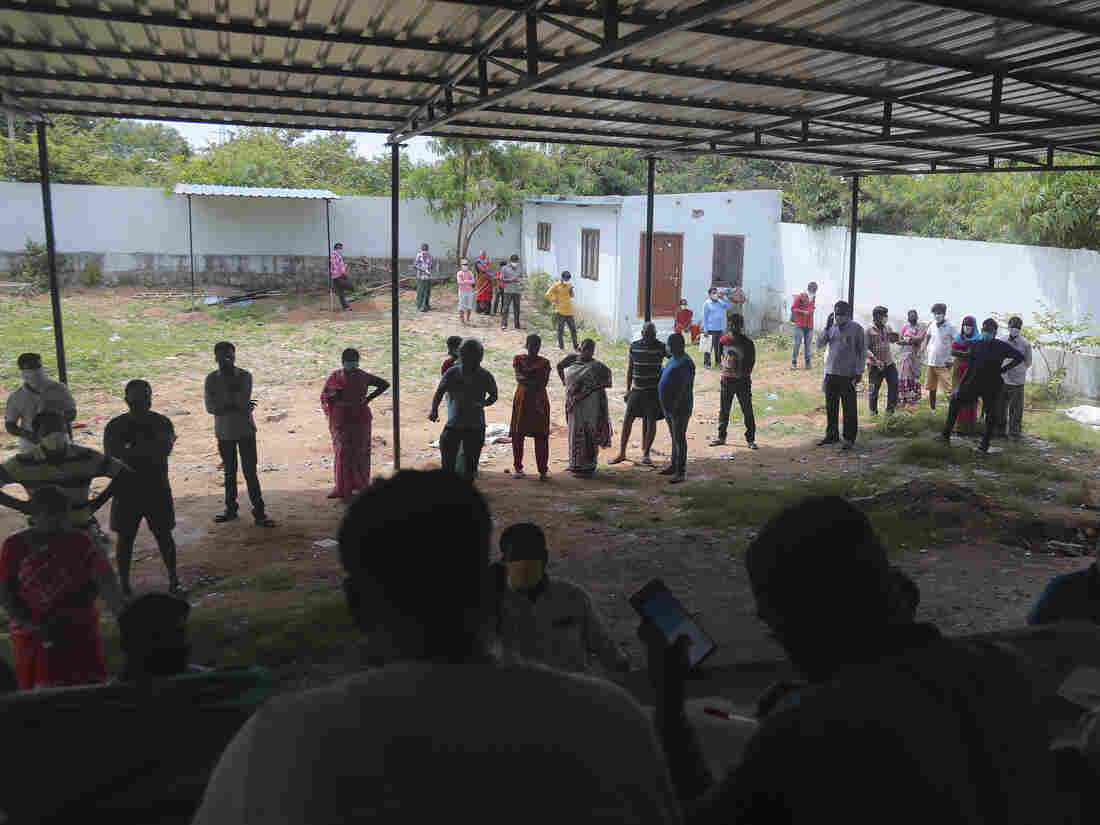 People wait in a queue to register their names before giving their nasal swab samples to test for COVID-19 at a government health center in Hyderabad, India on Saturday. India's coronavirus cases have crossed 4 million. Mahesh Kumar A/AP hide caption 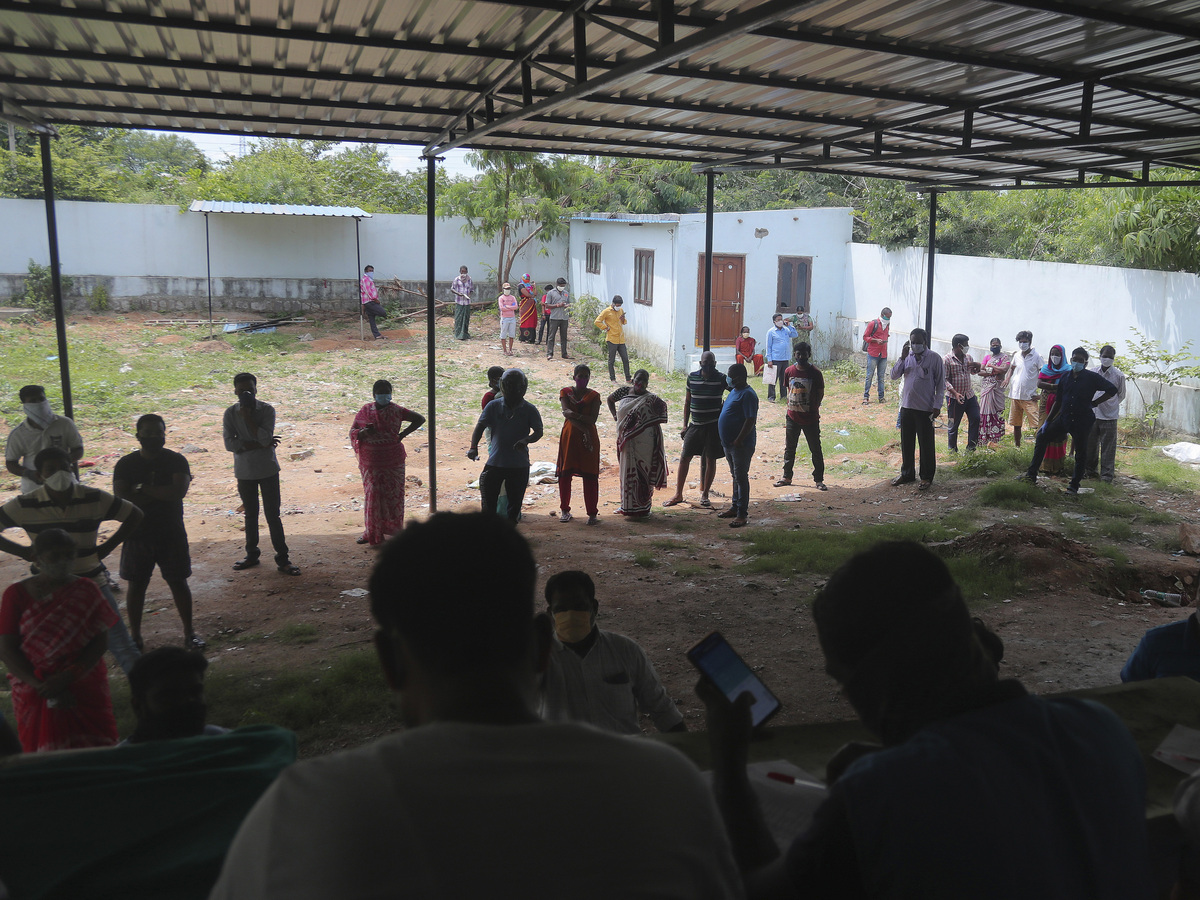 People wait in a queue to register their names before giving their nasal swab samples to test for COVID-19 at a government health center in Hyderabad, India on Saturday. India's coronavirus cases have crossed 4 million.

India passed 4 million reported cases of COVID-19 on Saturday. Since July, India has had the third-highest number of confirmed cases of any country.

With 4,023,179 confirmed cases as of Saturday afternoon, India has almost as many as the second-highest country, Brazil. The U.S. still leads the world with 6.2 million total cases of the virus reported, according to the Johns Hopkins Coronavirus Resource Center.

India also has the third-highest number of deaths from the virus, which has killed almost 70,000 Indians, though the country is far behind the U.S. and Brazil in that count.

India crossed the 4 million number after seeing the highest daily increase since the pandemic began, with more than 86,000 cases reported Saturday. Almost a quarter of those came from the western state of Maharashtra, the Times of India reported.

India has been adding more new coronavirus infections than any other country for nearly a month. While infections have plateaued in an initial hotspot, the densely populated megacity of Mumbai, the virus is now spreading in rural areas where health care is already scant. Under-funded hospitals face shortages of beds, and patients have long waits for ambulances.

The Indian government had imposed a strict lockdown in March, but lifted many restrictions amid economic hardship. According to The Hindu, India has recorded 28% of all new COVID-19 infections in the world over the past five days.

The apparent surge in Maharashtra cases could be due in part to increased testing, the Indian Express reports. More than 93,000 tests were conducted in the state on Friday, compared to about 50,000 daily tests a week prior. The states of Andhra Pradesh and Karnataka are also contributing large numbers of cases daily.

The Indian Health Ministry on Saturday approved "on-demand" testing for the first time, to ensure higher levels of testing. Previously, a prescription was generally required, though since July authorities in Mumbai have allowed private laboratories there to perform tests without a doctor's prescription.