Accessibility links
'Inheriting Clutter' Author Offers Tips On Parting With Our Stuff Inheriting Clutter author Julie Hall says more people are looking to declutter the home they're stuck in due to the pandemic. She says generational attachments to stuff can complicate the cleanup. 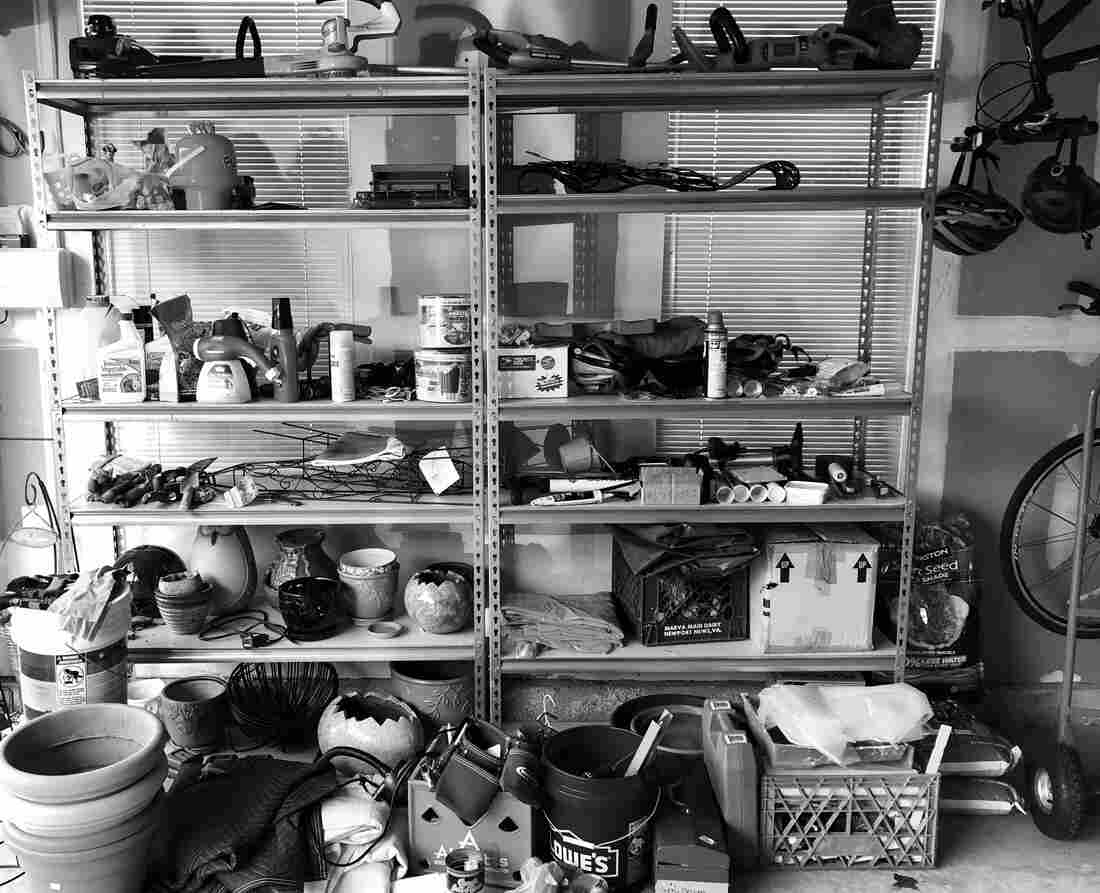 Looking to clear clutter from the garage? It's a menacing task weighing on many who are stuck at home during the coronavirus pandemic. KPD Images/Getty Images hide caption 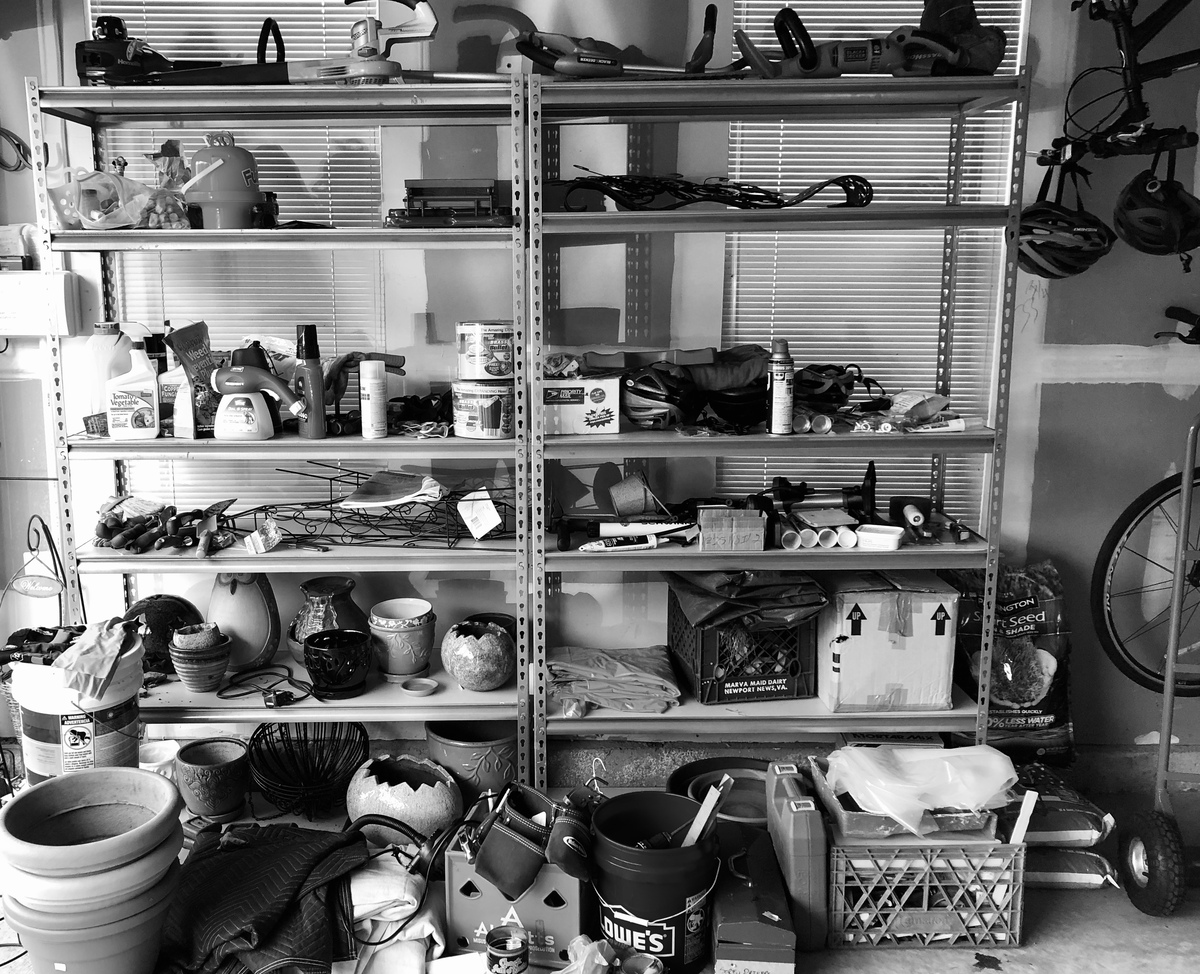 Looking to clear clutter from the garage? It's a menacing task weighing on many who are stuck at home during the coronavirus pandemic.

With many of us confined to our homes during the coronavirus pandemic, we're spending a lot more time with our stuff these days — the piles of clothes that no longer fit, the ever-stubborn junk drawer or maybe it's those sentimental boxes of family heirlooms. You might be thinking about getting rid of some of that clutter, but you aren't exactly sure where to start.

Julie Hall, an estate appraiser and liquidator, has been confronting this problem for nearly three decades. But she's seeing the decluttering trend pop up a lot more in recent months.

"COVID has acted like a catalyst," Hall told NPR's Weekend All Things Considered. "We're seeing a huge increase in people wanting to purge their homes, downsize and start moving into a simpler environment," said Hall. "I think a lot of people are taking a step back, reflecting on their mental, physical, spiritual, even their financial lives."

The kinds of stuff that people accumulate, as well as their emotional attachments to it, often vary between generations — an idea Hall explores in her new book, Inheriting Clutter: How to Calm the Chaos Your Parents Leave Behind.

The Depression-era generation, for example, has a paper-hoarding problem, said Hall.

"Having survived the Great Depression, I think there was just a general distrust in financial institutions, as well as people that they just dealt with on a daily basis," Hall said. "They kept all their receipts."

Coronavirus Panic: How To Get Your Thinking Brain Back Online

She's thinking of a 102-year-old client of hers who kept all her tax returns dating back to the World War II years. "I told her we can let these go now and shred them appropriately," Hall said. "And her response was, 'I don't trust this country.' "

Part of the baby-boom generation herself, Hall said her cohorts' pain point is the emotional ties wound up in the items their forebears valued.

But the millennials? They don't want your stuff.

Hall's generation finds itself caught in the middle, with an obligation to hold onto those treasured objects.

"We feel a bit like a yo-yo," she said. "We live with the memory of our mothers saying, 'Now, don't you get rid of that. That's very valuable.' And we remember that long after they're gone, and then we try to pass that on to our children."

The sheer volume of possessions accumulated through generations, compounded by any associated sentimental value, can create what might seem like an insurmountable task when it comes to the weeding-out process.

Overcoming those challenges, Hall said, starts with having the right mindset.

"You have to be really brutally honest with yourself. What do you want? If you want to thin out, if you want to downsize your home and get rid of some of this clutter, you have to want it," she said.

From there, she recommends recruiting friends or family members to help discard or donate items. Cabinets and closets are always a good place to begin chipping away at the mess, she said.

Hall's approach to tackling these heaps echoes the philosophy of tidying expert Marie Kondo, who asks her declutterers to dispose of items that don't "spark joy" for its owner.

NPR's Michael Radcliffe and William Troop produced and edited this interview for broadcast.