Accessibility links
Gary Peacock, A Jazz Bassist Always Ahead Of His Time, Dies At 85 Peacock could seemingly adapt to any style, and performed with a variety of artists ranging from Bill Evans and Keith Jarrett to Albert Ayler.

Gary Peacock, A Jazz Bassist Always Ahead Of His Time, Dies At 85

Gary Peacock, A Jazz Bassist Always Ahead Of His Time, Dies At 85 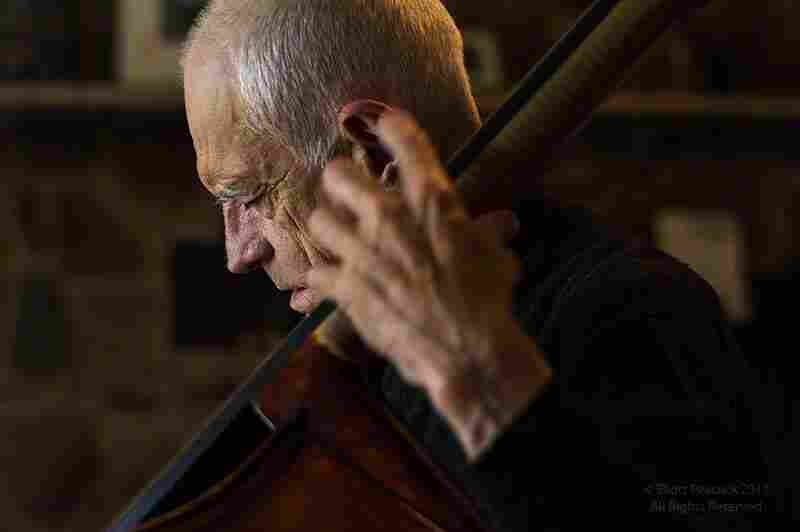 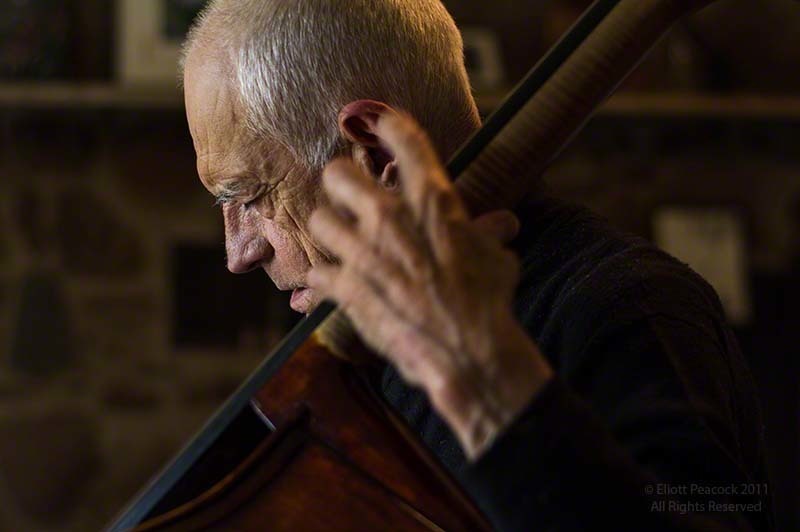 Eliott Peacock/Courtesy of the Peacock Family

Gary Peacock, a versatile bassist who collaborated with some of the 20th century's most notable jazz musicians, has died. He was 85.

His family confirmed in a statement to NPR that Peacock died peacefully Friday, Sept. 4, at his home in upstate New York. No cause of death was provided.

Over a career that spanned seven decades, he played on recordings alongside Albert Ayler, Paul Bley, Bill Evans and Keith Jarrett, among many others.

Pianist Marc Copland, who recorded with Peacock for more than 30 years starting in the 1980s, said in a 2015 interview with NPR that from the start of the 1960s, Peacock "was arguably one of the tiny handful of a vanguard of innovators on his instrument, OK? In 2015, you can make the same argument." In the intervening 55 years, Peacock persuaded numerous jazz greats of his virtuosity and innovative approach. In addition to iconic stints with legendary pianists like Bley, Evans and Jarrett, he played on many of the mid-1960s recordings of Ayler, a free jazz pioneer, and collaborated with numerous other vital figures in jazz — a partial list includes Marilyn Crispell, Don Pullen, Masubumi Kikuchi, Paul Motian and Tony Williams. He even did a two-month stint with Miles Davis, subbing for Ron Carter in April and May 1964. He recorded 12 times as a leader, but he is probably best known as a member of Keith Jarrett's Standards Trio with Jack DeJohnette. The ensemble first recorded in 1977 on Peacock's Tales of Another album and subsequently created an extraordinary body of work — 22 albums — that are a definitive statement of the piano trio in modern jazz.

Peacock's personal philosophy enabled him to work with a wide variety of musicians and facilitate great depth in those sessions. In a 2017 interview, he told Ken Bader of the Arts Fuse,"I'm not after my statement or my identity as a bass player or improviser. It's not about me. It's about the music. It's about my responsibility to be in a particular place that other people can share, enjoy and feel something."

Gary Peacock was born in Burley, Idaho on May 12, 1935, and he grew up in Yakima, Wash. In high school he played trumpet, piano and drums, and he began to attend the Westlake College of Music in Los Angeles before he was drafted into the Army. He served in Germany, where he played piano in a trio but he switched to bass when the bassist quit. After his discharge he stayed abroad, playing with several notable musicians. Upon his return to Los Angeles, his style, which exuded the influence of jazz greats like Paul Chambers and Ray Brown, won him a steady stream of gigs. His friendship with the great bassist Scott LaFaro led him to the music of Ornette Coleman, which inspired him to envision the bass in a broader musical function beyond timekeeping. A move to New York and collaborations with giants like Davis, Bley, Ayler and Willams established him as a formidable player and his style helped set the template for bassists for the decades to follow.

In the late '60s, he took a hiatus from music, studying macrobiotic cooking and meditation and even moving to Japan for several years. He told NPR in 2015 that his studies of the Japanese language, with its lack of emphasis of personal pronouns, opened his mind to a sense of selflessness. He resumed playing in the early '70s and began releasing stellar music under his own name,recordings that conveyed his philosophy of striving to "get out of the way of myself," and creating collaborative scenarios in service of whichever bandmate was taking a solo — facilitating his bandmates to play the best they've ever played.