Accessibility links
Tech Share Tumble Sends Market Down For 3rd Day Stocks are down sharply for the third day in a row, partly because a decline in oil prices is hurting energy companies. 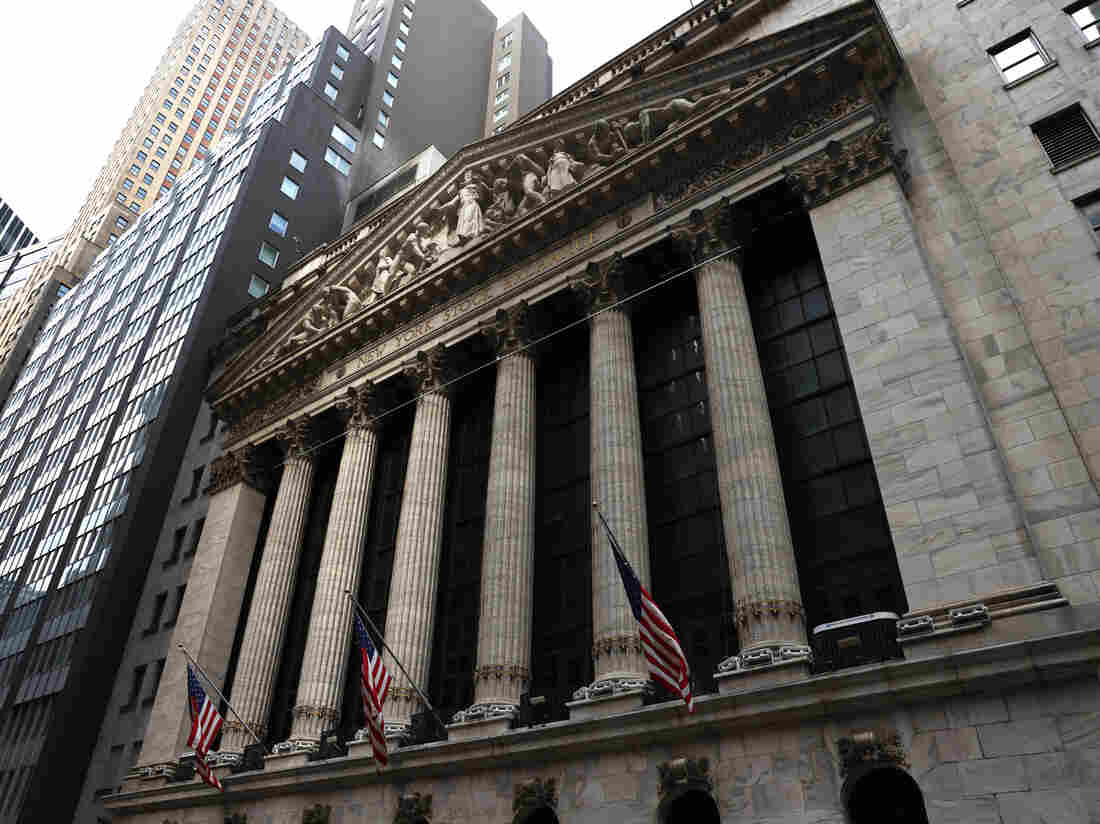 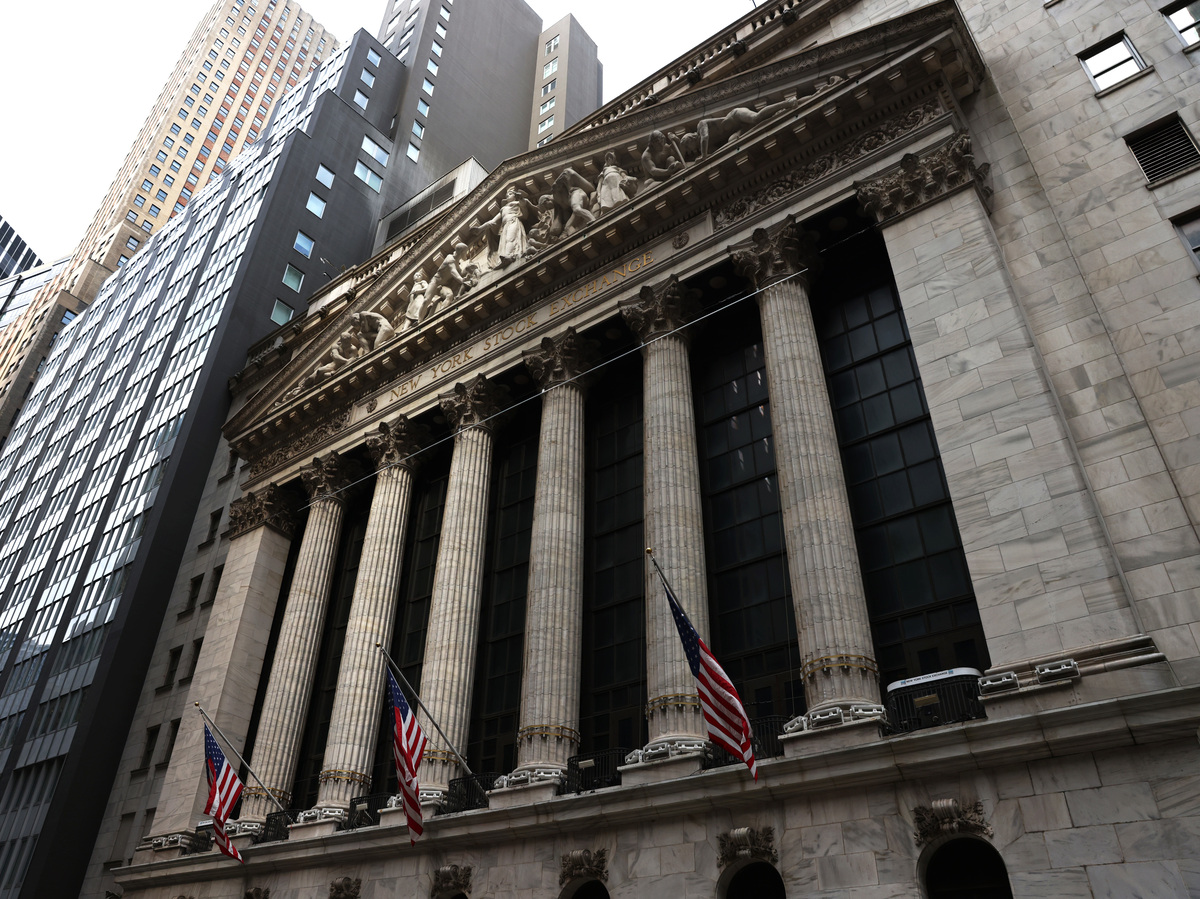 U.S. stocks indexes fell for a third session in a row Tuesday as tech shares continued to tumble.

Stocks slid for the third session in a row as technology shares lost more ground and a steep drop in oil prices hit energy shares.

The sudden drop in share prices follows months of surprising gains, with the S&P 500 and Nasdaq hitting record highs despite an economy severely weakened by the pandemic lockdowns.

"This seems like a little bit of the froth has been blown off the market," said Seema Shah, chief strategist at Principal Global Investors.

"It's just taking prices back to a level that is more sustainable and more realistic given the fundamental outlook that currently exists in the economy," Shah said.

Among the biggest losers was electric carmaker Tesla, which dropped 21%, after S&P Dow Jones Indices failed to include the company in its S&P 500 index as had been expected.

A favorite of day traders, Tesla has had an unusually volatile year. It announced a 5-to-1 stock split last month that contributed to recent gains amid hopes it would make the automaker's stock more accessible.

Meanwhile, Apple lost 6.7% of its value and is down 14% since the end of trading Wednesday.

These stocks are among a small handful of superstar companies that have driven the market much higher since March when the pandemic lockdowns were getting underway.

Amazon has nearly doubled in value this year, hitting as high as $3,552 a share last week. Since then, it's fallen more than 11% but is still up considerably since the year began.

These few companies have risen so much in value this year that they represent more than 20% of the S&P 500. A decade ago, they made up just 6%.

There's More Big Tech In Your Life Than You Even Know. Check Out Your Stock Portfolio

Tech stocks such as Amazon and Netflix actually benefited during the lockdowns, because more people were stuck at home using their products and software. Recent speculation about a vaccine being developed may be hurting them.

"People start thinking they're not going to be using technology as much as they have done, over the last six months, if they're able to return to a more normal way of life," Shah said.

The market was also hit hard as oil prices slumped. The drop occurred amid signs that demand for gasoline is falling, just as oil-producing nations said they will increase production. The decline sent shares of energy companies such as Valero Energy lower.

The Nasdaq and the S&P 500 are still in positive territory for the year despite the falls over the last three trading sessions. The S&P 500 index has fallen nearly 7% since the end of trading Wednesday.