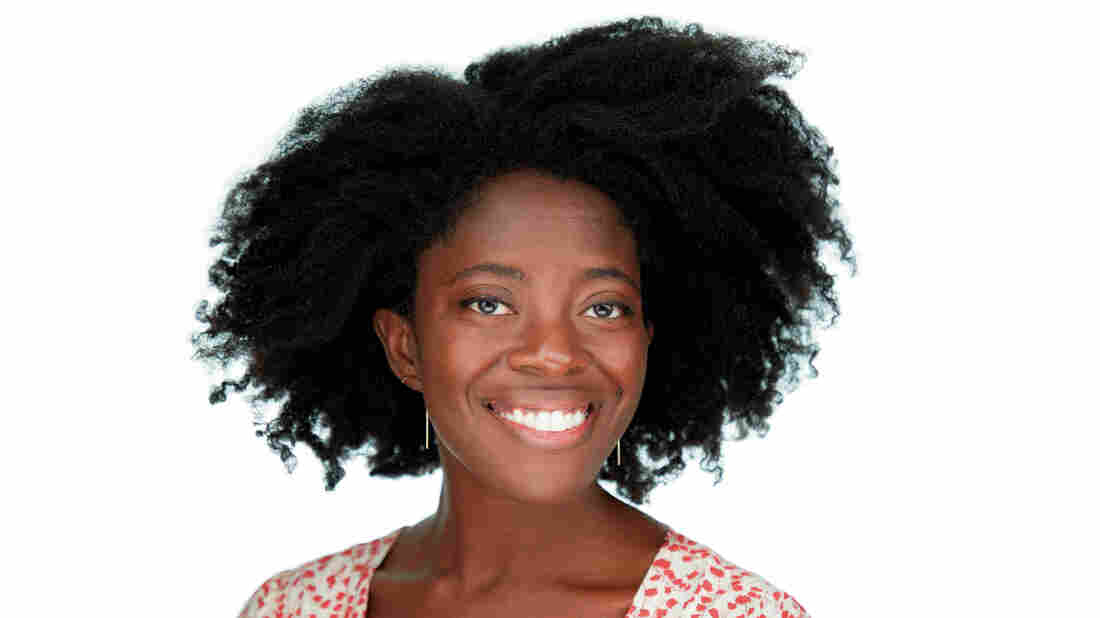 Author Yaa Gyasi's family emigrated from Ghana to the United States when she was 2, but it wasn't until she was 9 and her family moved to Huntsville, Ala., that she began to feel like she didn't fit in.

"In every other place that we had lived, there was a decent sized West African immigrant community," Gyasi says. "But when we got to Huntsville, there was, like, one other family in Meridianville that was Ghanaian and that was it."

As a student in a majority white school, Gyasi didn't learn much about the history of Black people in America. "I felt this kind of disconnect from [the Black] community as well," she says.

Race and belonging would become central themes in her work. Her 2016 debut novel, Homegoing, opens in Ghana in the 1700s and explores the legacy of slavery from the perspective of several generations of the same family.

Transcendent Kingdom, her new novel, draws on Gyasi's life as the daughter of immigrants from Ghana. The main character, a Ghanaian American scientist named Gifty, belongs to the Pentecostal church and struggles to understand how she is perceived by both white and Black Americans.

For Gyasi, the new novel feels particularly personal: "I was writing about the places that I knew best, particularly Huntsville, Ala., the place that I grew up in, and I was also writing about religion, which was a big part of my life and my childhood. ... It was an opportunity, I think, for me to revisit that time in my life."

On Gifty saying "I would always have something to prove and ... nothing but blazing brilliance would be enough to prove it"

I don't think that racism is something that I need to overcome, that I can overcome. I think of racism as a problem that white people need to overcome, that they need to figure out what to do about it, how to approach their lives in a way that is better. So for me, I don't think that I'm thinking about combating racism when I write. I think what Gifty is saying there is a kind of reasserting of that idea that you have to be twice as good to get half as far, and I think that that often reveals itself to be a lie. There is no amount of goodness. There is no amount of blazing brilliance that will exempt you from racism, and therefore, it is not on you to act in a way that will try to exempt yourself from racism, because racism is not about Black people. 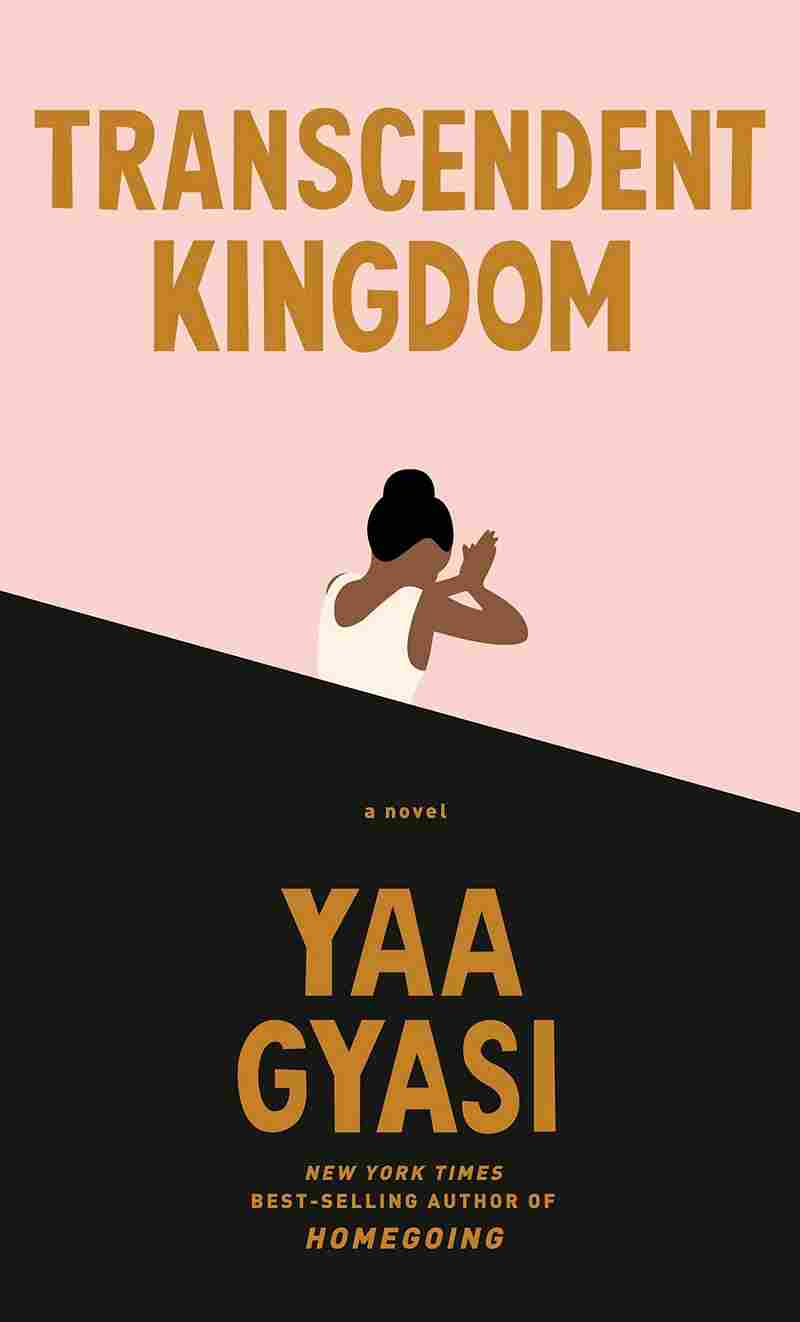 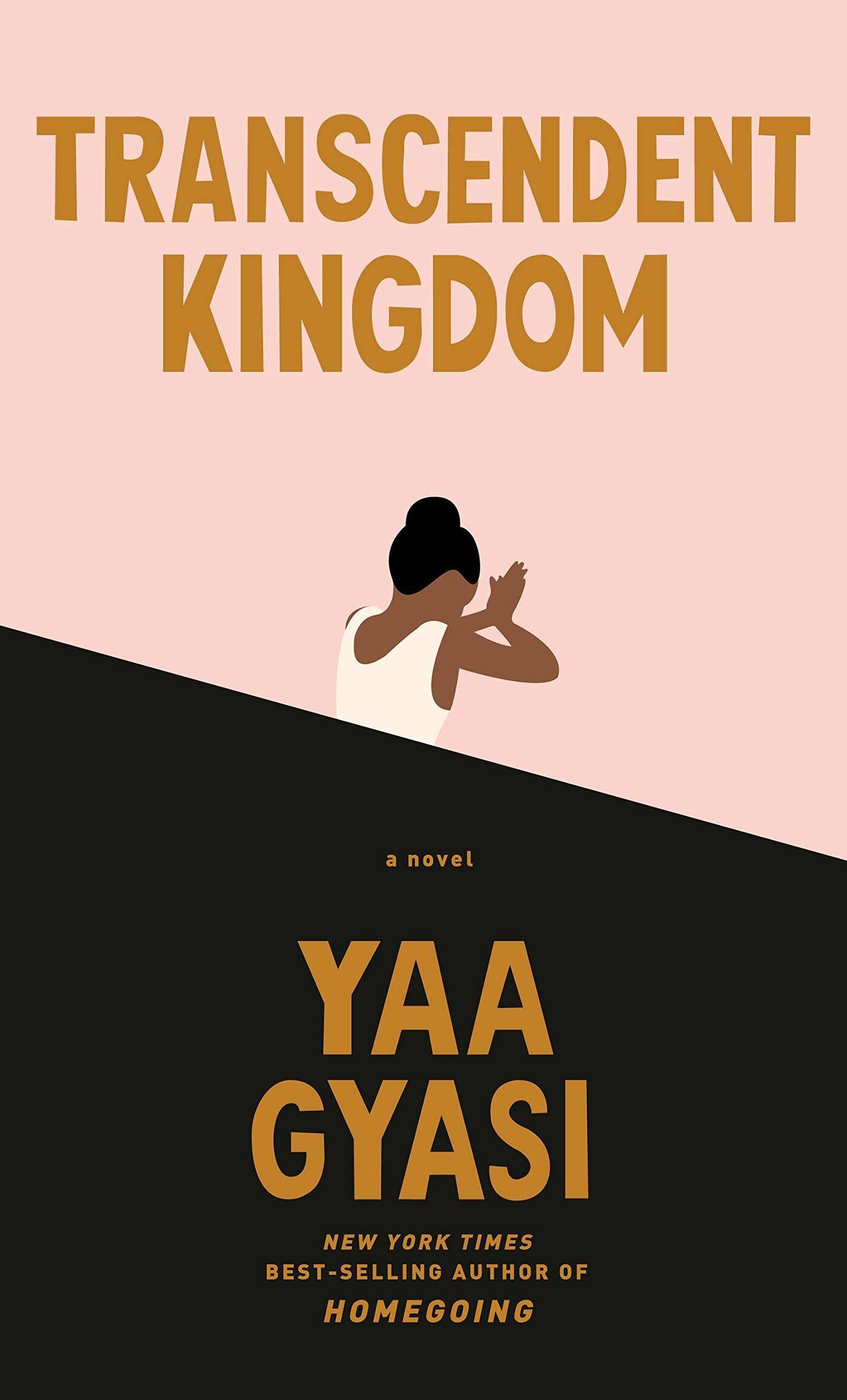 On her parents identifying themselves as Ghanaian and not as Black

In my family, that meant that we continue to practice the kind of cultural touchstones of being Ghanaian. My family ate Ghanaian food. In Ohio, at least, we attended the African Christian church, which was half Ghanaian, half Nigerian. And we did as much as we could to kind of keep the spirit of our home country alive. In fact, every place that we moved to, the first thing that my parents would do would be to grab the phone book, back when there were phone books, and look up Ghanaian last names in order to call the families and tell them that we had arrived. And I think they did that because it was really important to them to maintain community. ...

I think they couldn't really think of themselves in any other way. I think having come from a country where everyone was the same race as them, race just wasn't a factor that they really valued or that they thought about too frequently. And I think in some ways it was their children who had to kind of lead the charge in helping them to understand how important race is here in America.

I was very fortunate to have the education that I had. And when I was there, my high school was one of the best high schools in the country — and you could tell. My graduating class sent students to Harvard and Yale and Stanford and Brown. And to see all of these young people from Alabama doing this, I think, was really encouraging. But to know that just eight miles down the road, there was an all-Black school that was graduating its students at an abysmal rate, I think, really, really showed me the fact that not all schools in this country are equal, not by a long shot. And what you miss out on by not being surrounded by people who look like you is a quality that's harder to qualify, harder to talk about. But there is still a loss there. And, yeah, it's harder to explain what that loss is, but it's one that I carry.

I always say that researching the novel was so much more difficult than writing the novel, because at least as I was writing, I had the knowledge that the characters that I was creating weren't real. And yet when I read these research texts, I couldn't hide. ... The fact of the matter is that for every painful thing that happens in Homegoing there is an equally painful or far worse thing that happened to a real person. And so I wanted to honor that by writing the book in a way that didn't hide from the painful moments, that didn't try to kind of elide the painful moments, but also one that didn't kind of relish in the graphicness of some of these situations. And it was a fine balance to keep. But I think as long as I approached it as an opportunity, again, to kind of resurrect the lives of characters who might have gone through these situations and honor those lives ... doing the writing felt in some ways as an act of love and justice.

On why Homegoing is deliberately short, around 300 pages

I've never had any desire to write a very, very long novel and even for Homegoing, I felt really strongly that something would be lost — this sense of expediency, of urgency, this sense of just the sweep of time that we are all caught up in — would be lost if this novel was thousands of pages long. I wanted to move as quickly as possible so that you could hold it all in your hand and understand that we are all a part of history and that the present is informed by history. And I felt like if the earlier chapters, which take place in the 1700s, were just a distant memory in the minds of the reader, by the time they got to the chapters that take place in the present, then it would kind of reinforce this idea that slavery is something that happened a million years ago, when I wanted this novel to show how near all of this history is.

Sam Briger and Kayla Lattimore produced and edited this interview for broadcast. Bridget Bentz, Molly Seavy-Nesper and Beth Novey adapted it for the Web.