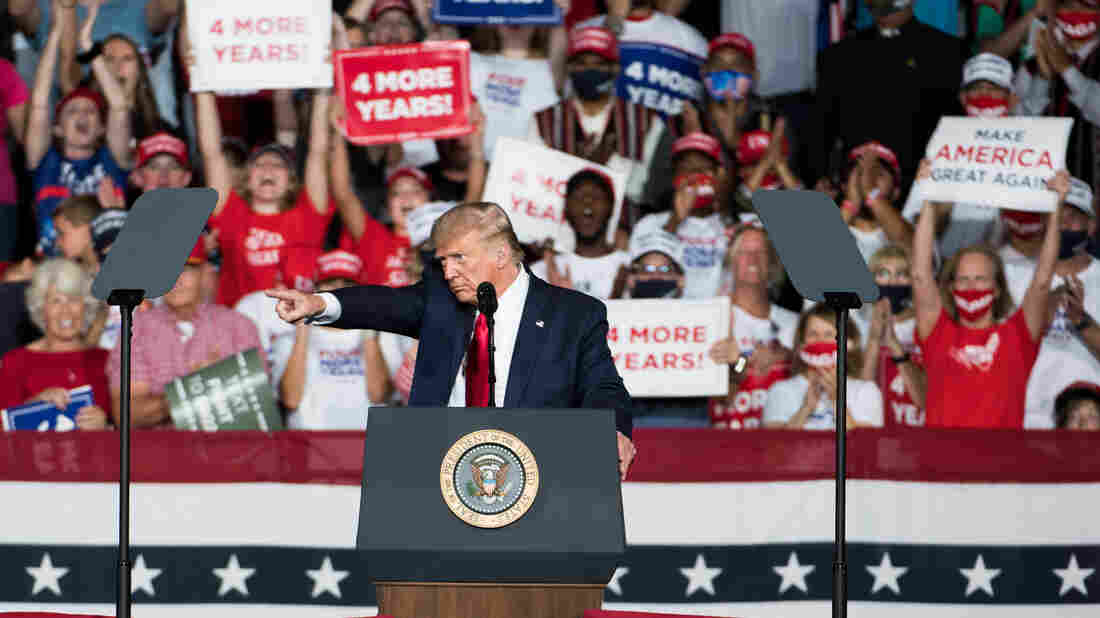 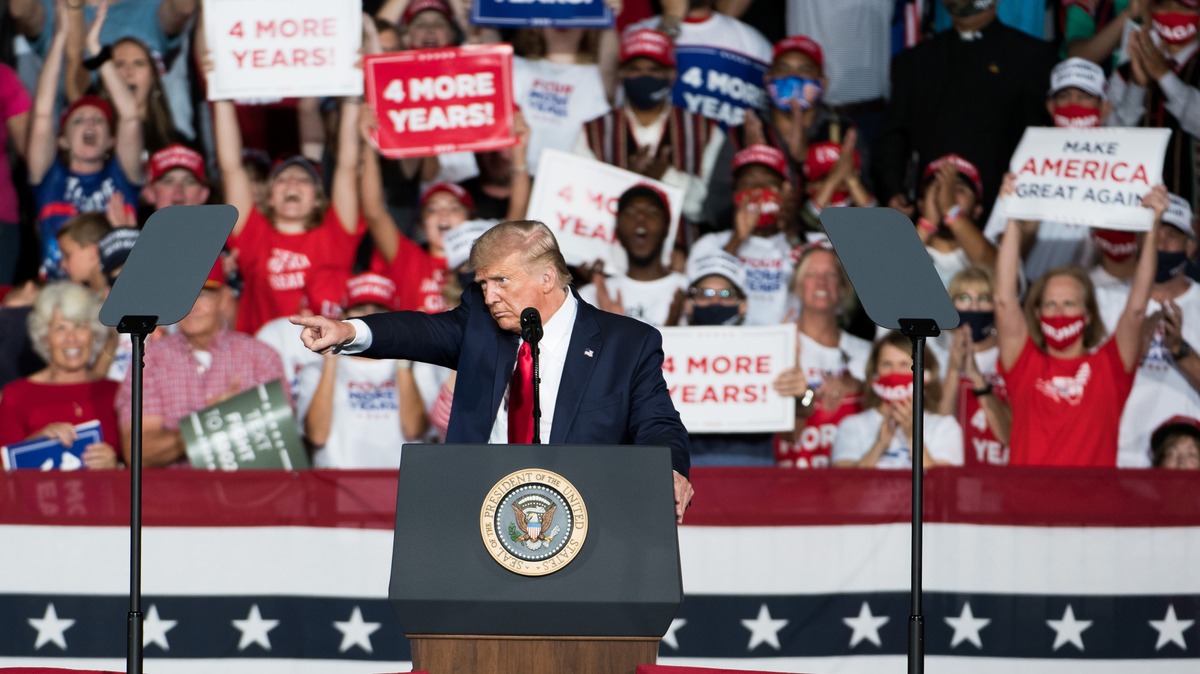 President Trump and Republicans could've set a one-month fundraising record — had their Democratic counterparts not hauled in some $150 million more.

The president's campaign, the Republican National Committee and their joint fundraising efforts raised a combined $210 million last month, they announced on Wednesday.

On its own, that August haul is impressive. It's some $45 million more than the GOP groups raised in July, and it surpasses a figure of nearly $200 million by Barack Obama in 2008 that was considered the previous one-month record. But it falls far short of the record-smashing nearly $365 million Joe Biden and Democrats pulled in last month.

Biden and Democrats released their August totals on Sept. 2, and the radio silence from Trump and Republicans over several days seemed to indicate that their figures would lag far behind.

The GOP numbers follow a report of big spending by the Trump campaign that raised some concerns about dwindling coffers. On Tuesday, the billionaire Trump said he would put some of his own money into his reelection effort if needed.

"If we needed any more, I'd put it up personally, like I did in the primaries last time," Trump told reporters. He spent $66 million to fund his campaign in 2016.

With mere weeks until Election Day, the fundraising picture is notable: An incumbent whose campaign was once considered a financial juggernaut appears to trail the challenger.

But in its announcement Wednesday, Republicans touted the president's grassroots support.

"Both campaigns are raising massive amounts of money, but have very different priorities about how to spend it," Trump campaign manager Bill Stepien said in a statement. "In addition to advertising, President Trump's campaign has invested heavily in a muscular field operation and ground game that will turn out our voters, while the Biden campaign is waging almost exclusively an air war. We like our strategy better."

In their respective announcements, neither side said how much cash it has on hand for the election's stretch run. We'll get more details on Sept. 20, which is the next filing deadline for Federal Election Commission reports.