Accessibility links
Why Mosquitoes May Bite You More Than Your Friends : Short Wave Asked and answered: why some of you might be more prone to being bitten by mosquitoes* than others. Turns out, some interesting factors could make you more appetizing. Plus, in true micro wave fashion, we go over some of your delightful listener mail.

*In general, much more research needs to be done to understand all the nuances of what makes us so appealing to some mosquitoes.

Email us your scientific questions, praise, comments and concerns at shortwave@npr.org. It just might end up in an episode! 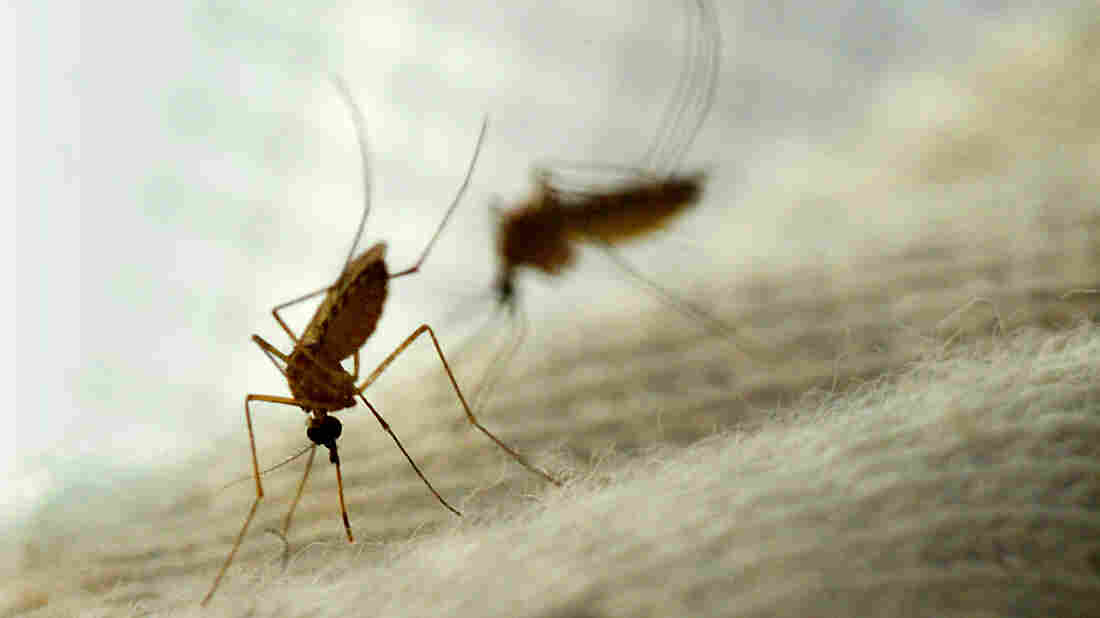 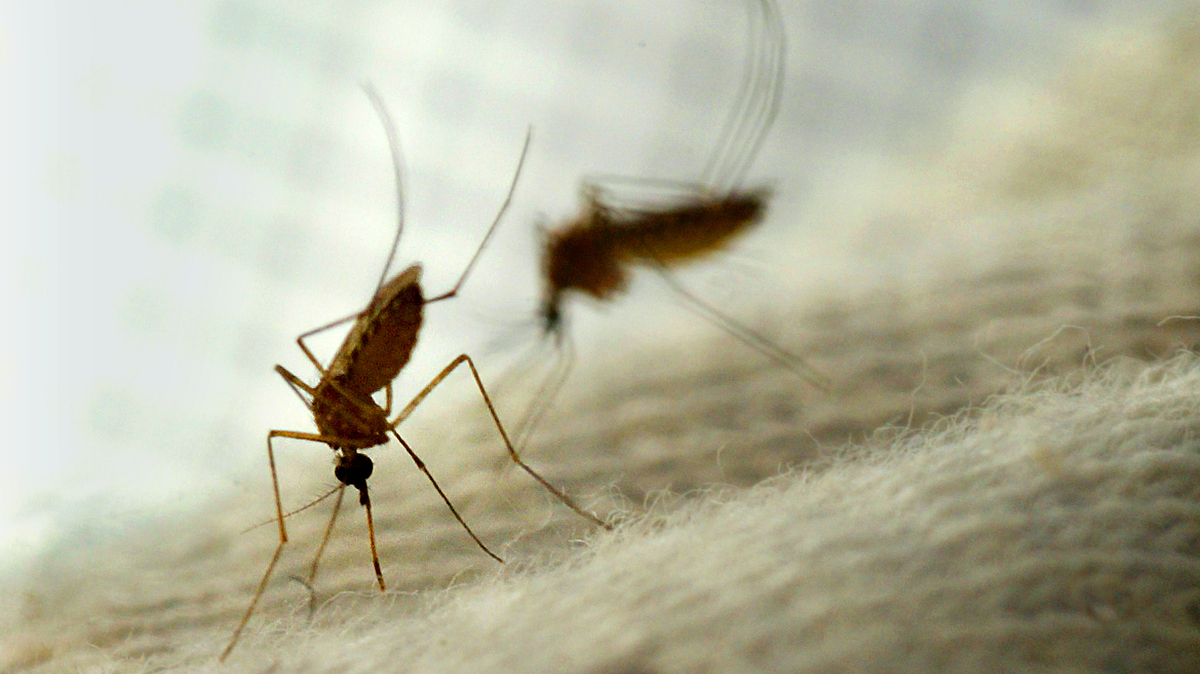 There are over 3000 species of mosquitoes globally, over 200 of which live in the United States and its territories. Don't worry though — most of those 200 species are just annoying and don't carry harmful diseases. But regardless of whether they transmit germs, that doesn't change the fact that some mosquitoes are still so ... bite-y.

We talked to two medical entomologists, Eva Buckner at the University of Florida and Laura Harrington at Cornell University, to figure out why some mosquitoes bite certain people more than others. It turns out, mosquitoes might be picking up on a wide range of cues to home in on their human prey.

Do you have scientific queries for us? Email us at shortwave@npr.org and it just might end up on an episode!

This episode was produced by Brit Hanson, edited by Viet Le and fact-checked by Maddie Sofia.