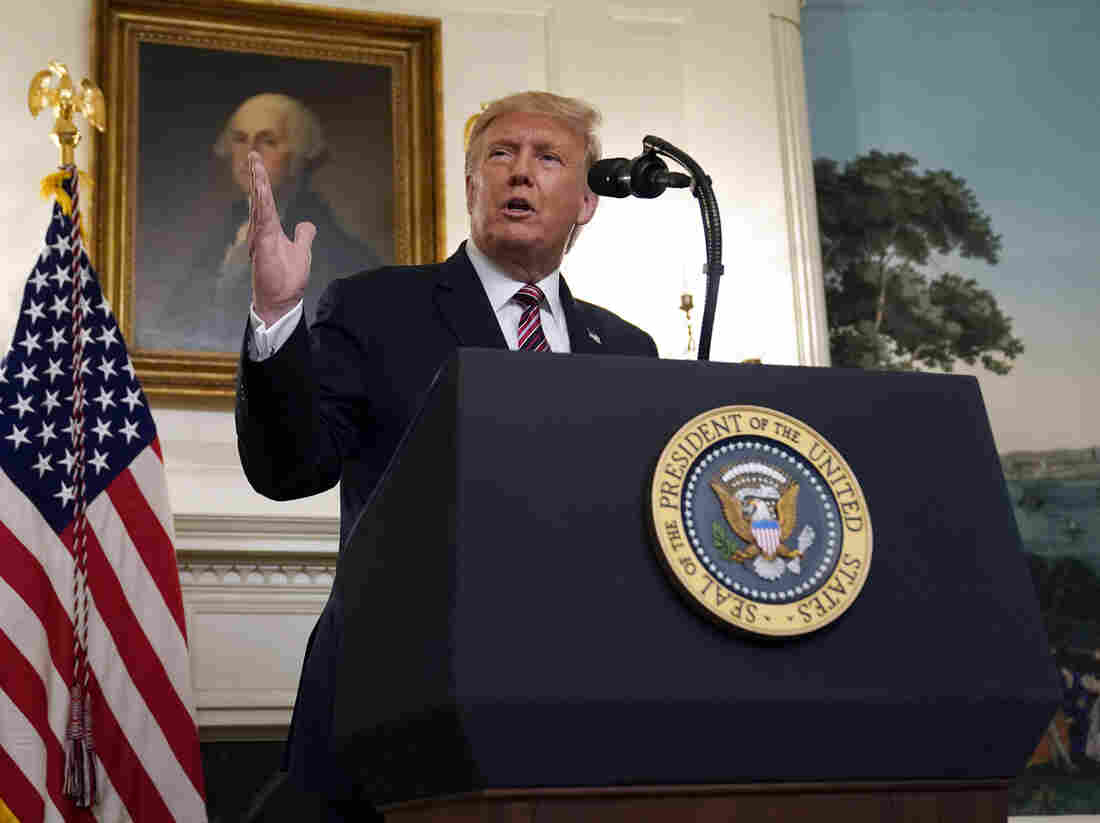 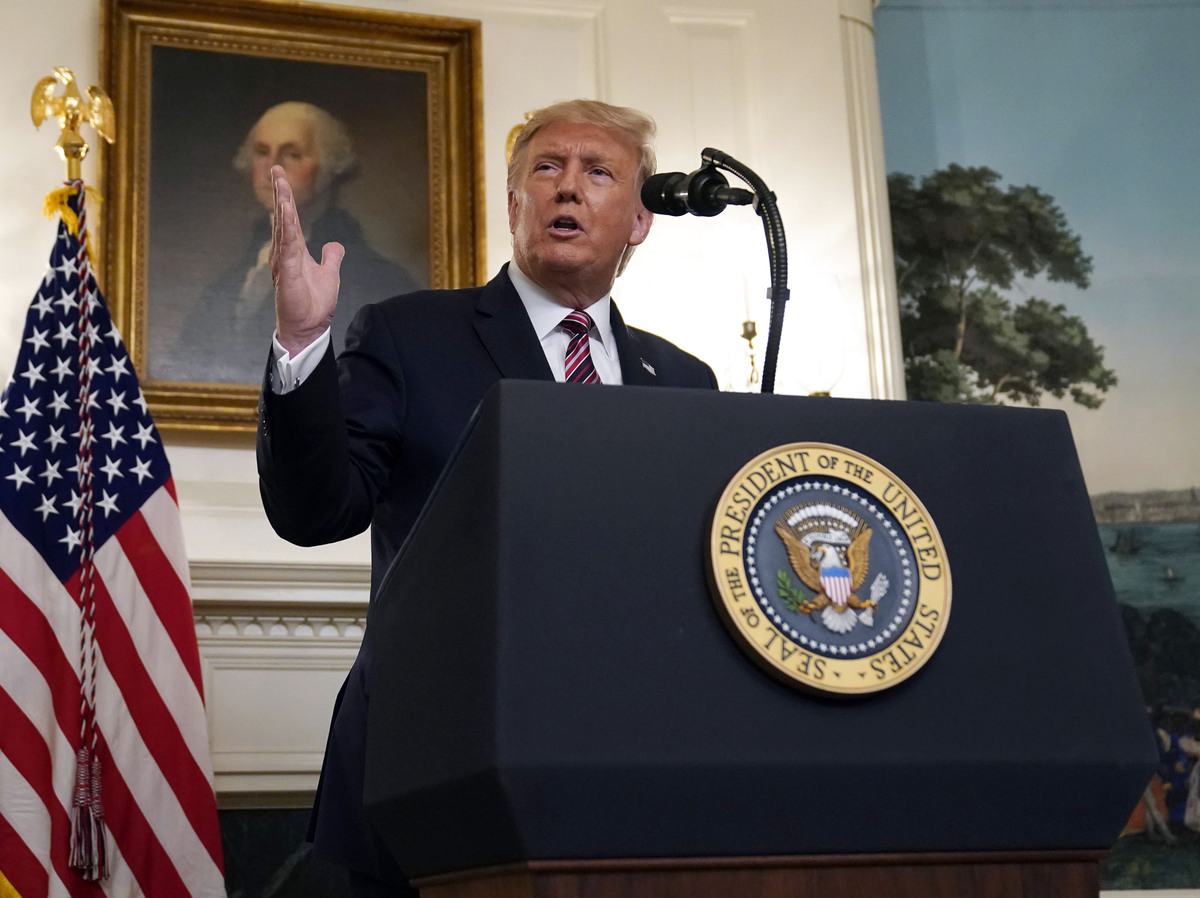 President Trump has unveiled his latest list of potential Supreme Court nominees, reviving a tool that served him well in energizing the conservative base in the 2016 campaign. But this latest list, his fourth, is quite different from those in 2016 and 2017.

All three have, directly or indirectly, criticized Chief Justice John Roberts for not being conservative enough, and all three have presidential ambitions. Indeed, Hawley tweeted that he is not really interested in a seat on the court.

I appreciate the President’s confidence in listing me as a potential Supreme Court nominee. But as I told the President, Missourians elected me to fight for them in the Senate, and I have no interest in the high court. I look forward to confirming constitutional conservatives

Also on the list are a top Trump White House lawyer and two top officials from the Trump Justice Department, including former Solicitor General Noel Francisco, who have carried Trump's legal banner in the courts.

Perhaps the most interesting name on the list is Paul Clement, who served as solicitor general in the George W. Bush administration and is considered perhaps the best legal advocate among the very able lawyers who practice regularly before the Supreme Court. Clement has some added assets: He has represented a variety of conservative interests before the court, including gun-rights advocates, religious groups and opponents of the Affordable Care Act, also known as Obamacare.

As for the federal judges on the latest list, they are all Trump appointees with records hostile to abortion, voting-rights legislation, LGBTQ rights and regulation of business and the environment.

According to sources involved in compiling the list, the White House counsel, as is usual, presided over the process, but White House chief of staff Mark Meadows was "aggressively" involved, and even the president's adviser and son-in-law, Jared Kushner, got into the act, as did some conservative senators, like Hawley. The latter pushed back against including U.S. Appeals Judge Neomi Rao, because of some of her writings prior to her becoming a judge. However, as a judge, Rao has written some of the lower court decisions most supportive of Trump. In one opinion, she argued that a president could not be investigated by Congress, except in an impeachment inquiry. The U.S. Supreme Court rejected that position by an overwhelming vote.

With the latest list of 20 new names now added to the 45 names on his previous lists, Trump on Wednesday blasted Democratic presidential nominee Joe Biden for failing to release a comparable list and issued a dark warning about the future if Biden is elected and has an opportunity to pick one or more Supreme Court justices.

"Radical justices will erase the Second Amendment, silence political speech and require taxpayers to fund extreme late-term abortion," he said, adding that Supreme Court justices appointed by Biden would remove the words "under God" from the Pledge of Allegiance.

Trump's unsupported assertions are contradicted by a variety of Supreme Court decisions. For instance, in 2004 the court unanimously dismissed a challenge to the words "under God" in the Pledge of Allegiance.

At his press conference Wednesday, Trump suggested that the next president could get to appoint as many as four or more justices. In fact, the court's five conservative justices all appear to be in good health. Two of the five, Trump appointees Neil Gorsuch and Brett Kavanaugh, are the youngest members of the court at 53 and 55, respectively.

The only ailing justice is 87-year-old Ruth Bader Ginsburg, leader of the court's liberal wing, who is being treated for a fifth bout with cancer, her second cancer in less than two years.

Should she leave the court before the election, or were she to leave the court after a Trump loss but before a Biden inauguration, Senate Republican leader Mitch McConnell has said that the GOP would fill the seat right away.

McConnell has made the Republican position clear, even though four years ago, he refused for nearly a year to allow hearings on President Obama's nominee, Judge Merrick Garland, to fill the seat of Justice Antonin Scalia, who died unexpectedly in February 2016.

McConnell's justification for blocking the Garland nomination for nine months was that the voters had a right to make their views known in the presidential election, a rationale the GOP leader is not embracing this year.