Accessibility links
Diana Rigg, Of 'Avengers' And 'Game of Thrones' Fame, Has Died At 82 The actor died in her London home Thursday morning after being diagnosed with cancer. In addition to her work in television and film, she was also an acclaimed stage actor. 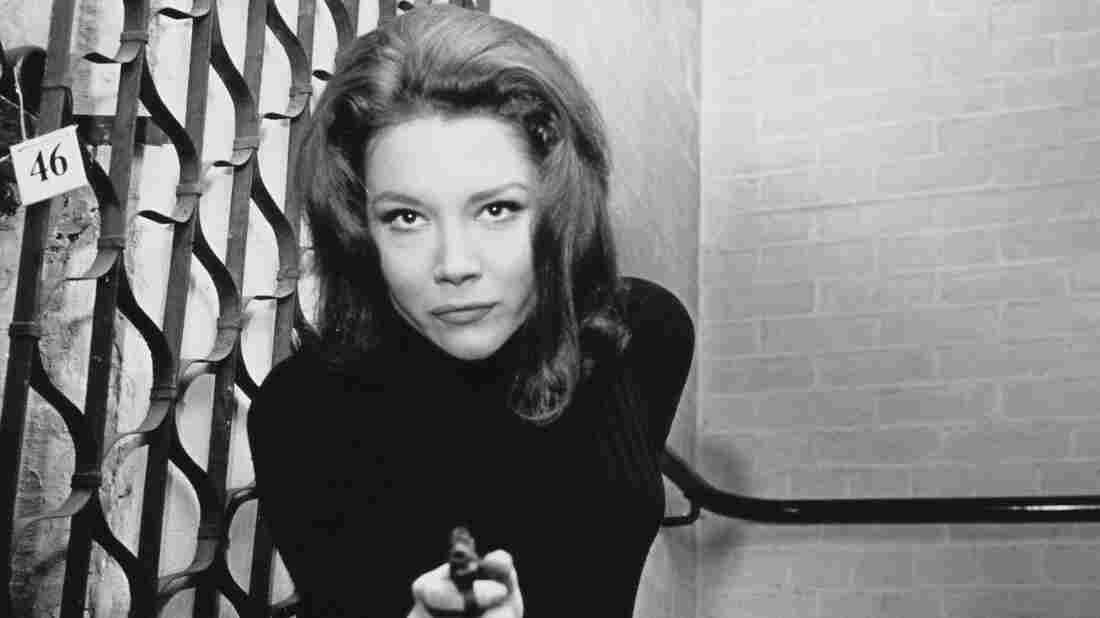 English actor Diana Rigg became widely known in the U.S. for her role as Emma Peel in the 1960s TV series The Avengers. She died Thursday in her home in London. Terry Disney/Express/Getty Images hide caption 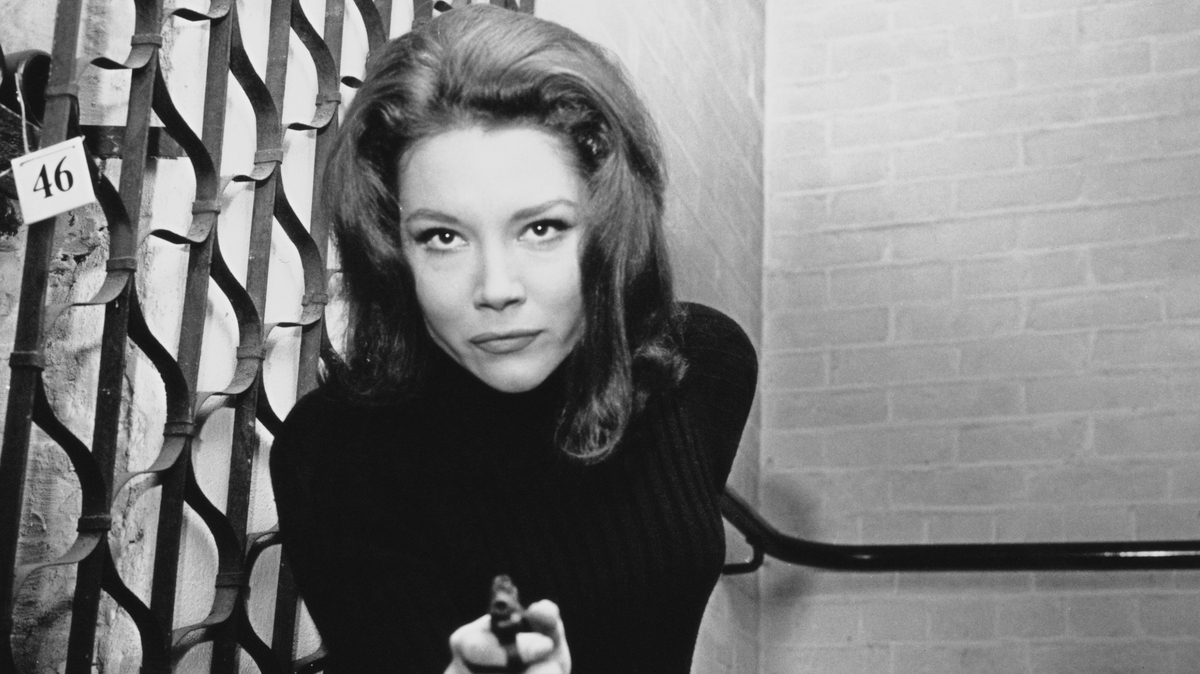 English actor Diana Rigg became widely known in the U.S. for her role as Emma Peel in the 1960s TV series The Avengers. She died Thursday in her home in London.

Actor Diana Rigg, best known for starring in the 1960s British TV espionage thriller The Avengers, died on Thursday at the age of 82 in London. According to a statement from her daughter Rachael Stirling, she was diagnosed with cancer earlier this year.

"My Beloved Ma died peacefully in her sleep early this morning, at home, surrounded by family," Stirling wrote. "She died of cancer diagnosed in March, and spent her last months joyfully reflecting on her extraordinary life, full of love, laughter and a deep pride in her profession."

In The Avengers, Rigg played Emma Peel with a certain dangerous flair that contrasted with her buttoned-up partner, John Steed, played by Patrick Macnee. More recently, she earned four Emmy nominations for her portrayal of Olenna Tyrell in the HBO show Game of Thrones.

Be a dragon.
The realm will always remember Diana Rigg.

Rigg was originally a stage actor who worked with the Royal Shakespeare Company. She told NPR in a 1991 interview that she loved seeing the faces of the audience when acting.

"They're my inspiration. I absolutely adore it," she said. "Obviously, sometimes they aren't when they're scratching themselves or falling asleep, but largely, I think you can't beat a live audience."

Her on-screen credits were many and varied. She played the only woman to get James Bond to the altar in 1969's On Her Majesty's Secret Service. She took on the role of Lady Holiday in The Great Muppet Caper specifically for her daughter Rachael. ("If you're an artist, you draw pictures for your children. If you're a writer, you write the odd little story for them. If you're an actress, you can read bedtime stories brilliantly. As far as she was concerned, it was the best thing that ever happened, to see her mother ... with Miss Piggy," she said in the NPR interview.) And she won an Emmy for her role as Mrs. Danvers on the PBS Masterpiece miniseries Rebecca.

But as her film and television roles grew, she always returned to theater.

"Diana Rigg's combination of force of personality, beauty, courage and sheer emotional power, made her a great classical actress," theater director Jonathan Kent said. "Her dazzling wit and that inimitable voice made her an unforgettable leading figure in British theater."

And in a statement Rigg's agent provided to NPR, playwright David Hare wrote this:

"Diana Rigg had a dazzling change of direction in middle age as a great classical actor. When Emma Peel played Euripides' Medea, Albee's Martha and Brecht's Mother Courage she swept all before her."