Accessibility links
Floridians With Felony Convictions Must Pay Fines Before Voting, Federal Court Rules The court ruled that Florida could legally restrict allowing people with past felony convictions to register to vote until after they have fully paid off their court-related fines. 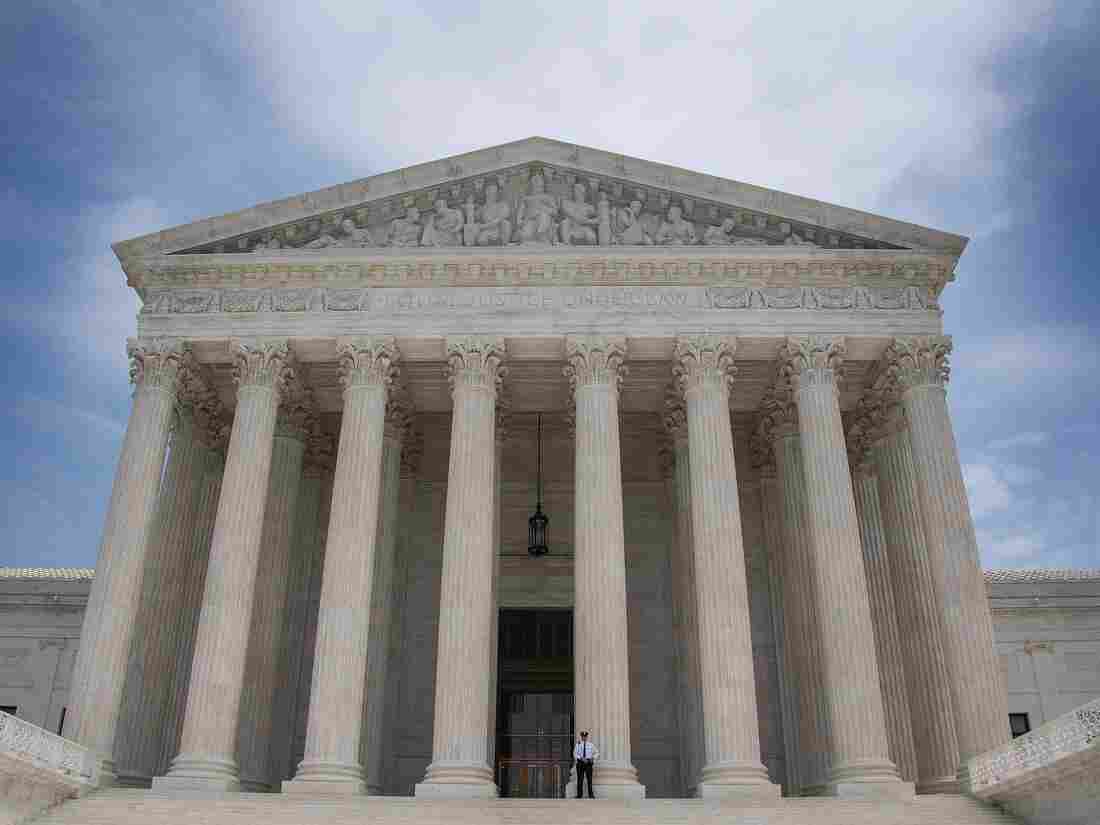 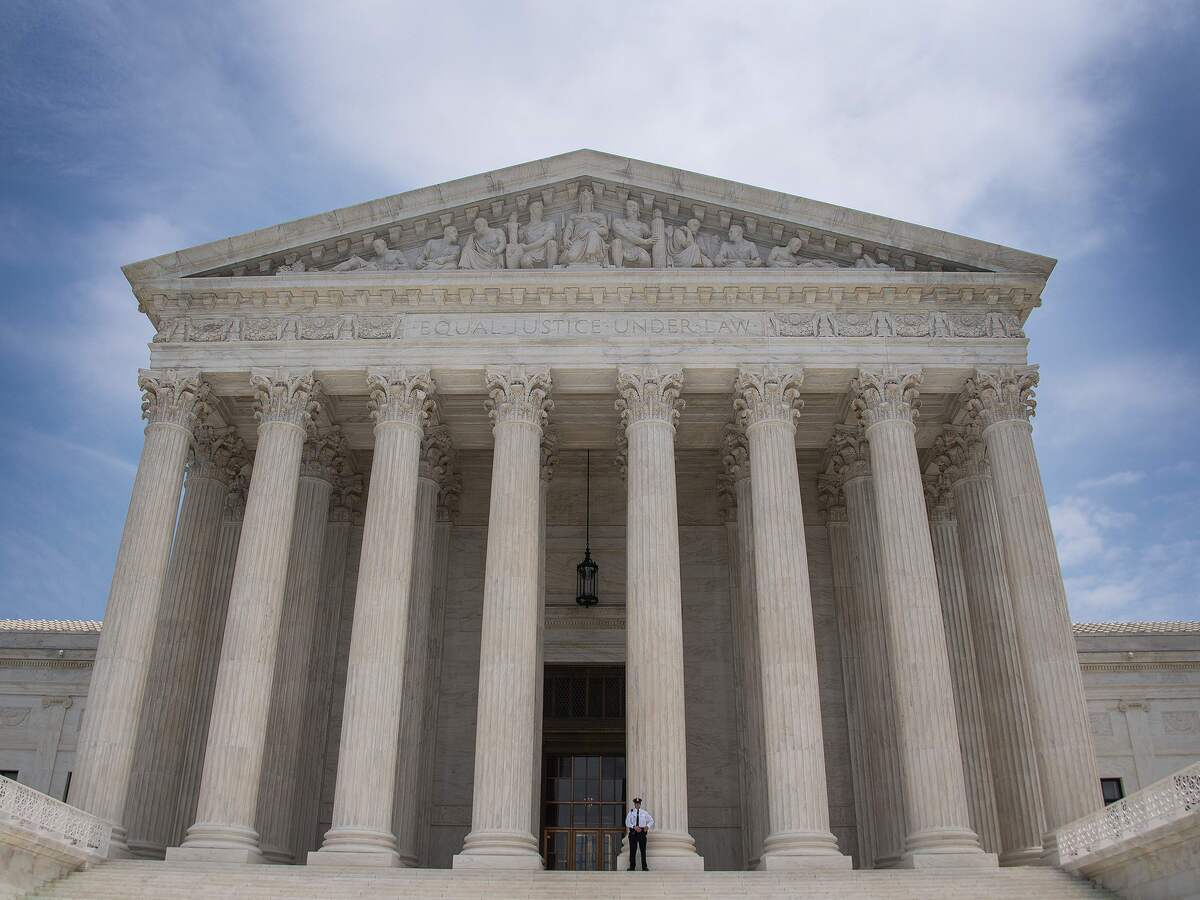 The 11th Circuit Court of Appeals sided with Florida in a controversial Friday decision.

The 11th Circuit Court of Appeals on Friday ruled that Florida can now order people with past felony convictions to fully pay off their fines before they will be allowed to register to vote, effectively disenfranchising thousands of the state's low-income residents.

The federal appeals court sided with the state of Florida in its controversial decision, which critics have likened to a "poll tax."

In explaining the court's ruling, Chief Judge William Pryor wrote: "Much of [the] critique articulates a policy preference that Florida's voters and its legislature could and should have done more. But as the Supreme Court has instructed, '[a] statute is not invalid under the Constitution because it might have gone farther than it did.'"

The court's decision could potentially have a profound effect on the upcoming Nov. 3 general election, in which Florida is considered a key battleground state in the race between President Trump, a Republican, and his Democratic opponent, former Vice President Joe Biden.

The Friday ruling stems from a 2018 Florida constitutional amendment, which saw the state's voters overwhelmingly approve re-enfranchising people with past felony convictions.

Pryor continued: "With the passage of Amendment 4, Florida took a second step, reenfranchising those felons who were not convicted of murder or a felony sexual offense and who had satisfied an express condition—the 'completion of all terms of [their] sentence.' Our role in the constitutional system is simply to review that step for compliance with the Constitution, not to lengthen its stride. To proceed otherwise would violate the principles of federalism and separation of powers—the two structural guarantors of individual rights and liberty in our Constitution."

Months after the 2018 amendment, however, Gov. Ron DeSantis, a Republican and outspoken Trump ally, signed a bill that limited reinstated voter rights only to those who had paid off their court fees.

In a dissent, opposing judges wrote: "Though the majority says a 'substantial number' of felons being unable to pay [legal financial obligations] does not make the scheme irrational, see Maj. Op. at 30, the district court found that 'the overwhelming majority of felons who have not paid their [legal financial obligations] in full, but who are otherwise eligible to vote, are genuinely unable to pay[.]'"

"How can a system that seeks to encourage felons to pay [legal financial obligations] be rational if the vast majority are simply unable to pay?"