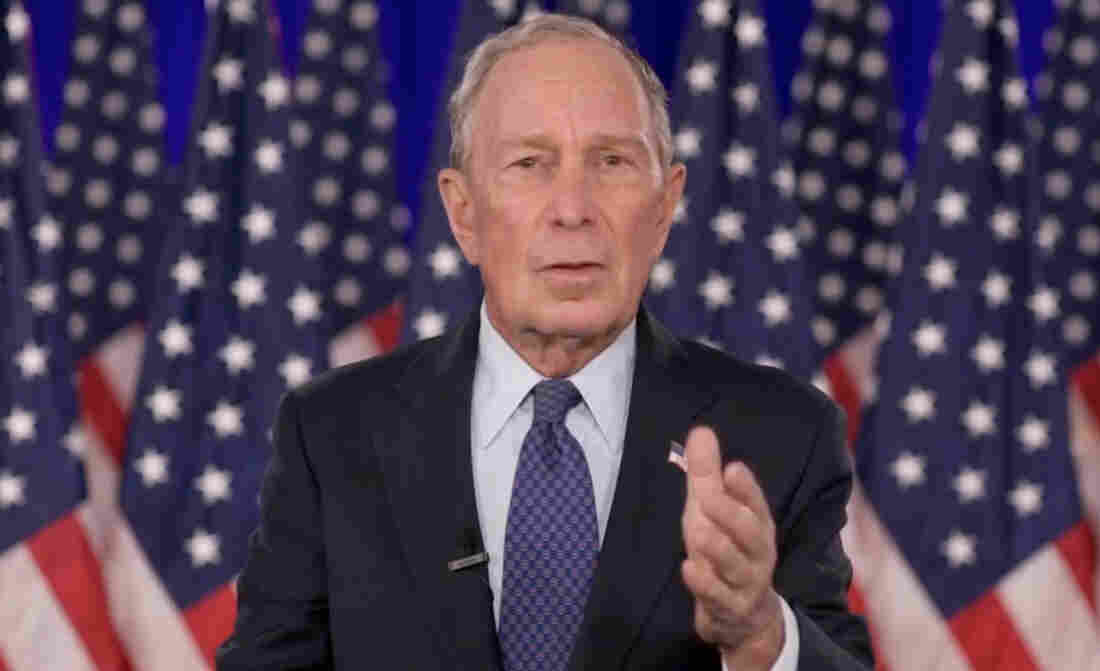 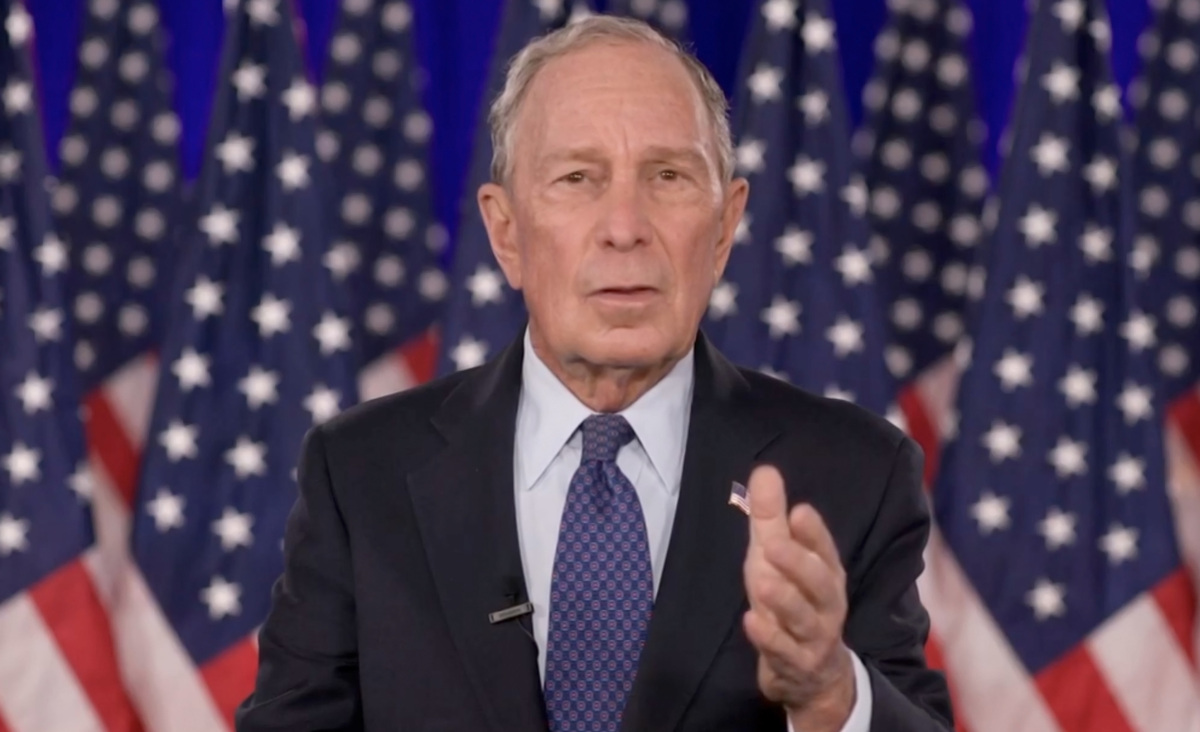 Mike Bloomberg, the former New York City mayor and onetime Democratic presidential candidate, has committed $100 million of his own money to help the party's nominee, Joe Biden, win the state of Florida.

Bloomberg's investment is a potential game changer in Florida, a swing state with expensive media markets.

Florida is also considered a must-win state for President Trump if he is to reach the 270 electoral votes needed to win reelection. Biden, on the other hand, is seen as having several routes to 270, without winning Florida's 29 electoral votes. Bloomberg's big investment would likely force Republicans to spend more time and money in Florida and allow the Biden campaign to focus its resources on other key states.

"Mike Bloomberg is committed to helping defeat Trump, and that is going to happen in the battleground states," Bloomberg senior adviser Kevin Sheekey said in a statement. "Mike's substantial investment in Florida, in addition to his contributions to the DNC and to voter protection and restoration efforts this cycle, will mean Democrats and the Biden campaign can invest even more heavily in other key states like Pennsylvania, which will be critical to a Biden victory."

Bloomberg, whose net worth is estimated above $50 billion, spent about $1 billion on his own unsuccessful run for the Democratic nomination. He had then promised to spend whatever it takes to defeat Trump, but through the summer some Democrats were wondering if he would come through on that pledge.

The news of Bloomberg's Florida commitment got Trump's attention on Sunday.

"I thought Mini Mike was through with Democrat politics after spending almost 2 Billion Dollars, and then giving the worst and most inept Debate Performance in the history of Presidential Politics," Trump said in a tweet. "Pocahontas [Massachusetts Sen. Elizabeth Warren] ended his political career on first question, OVER! Save NYC instead."

Florida is generally considered a presidential toss up, with neither major party candidate showing a clear lead in the polls. In surveys, Biden is doing better with white voters and seniors than Hillary Clinton did in 2016, but he's not doing as well with non-Cuban Hispanics. A Bloomberg spokesperson says communicating with Hispanic voters will be a key part of the spending strategy.

Bloomberg's money will be routed through his own Independence USA super PAC and other Democratic groups.

According to Florida Democratic strategist Steve Schale, the Bloomberg investment is a big deal because Florida has not gotten the same level of outside spending as other swing states.

Also, Schale says, "It's early enough that it can really help."

There's another reason an investment in Florida makes sense, Sheekey added in an interview.

"If Joe Biden can win Florida on election night, it destroys the lie that the president is trying to propagate — that mail-in ballots will be an attempt to steal the election," he said.

More Democrats are likely to vote by mail this year than Republicans, partly because Trump has repeatedly warned that mail-in voting is illegitimate.

Democrats have been worried about what they call a nightmare scenario: that Trump leads on election night among votes cast in person, declares victory, and says all mail-in ballots yet to be counted are "frauds" — even though most votes counted after election day are likely to be for Biden.

Trump has had a head start in Florida. He recently moved his legal residence to the state, where he has multiple properties, and last week he said he'd be willing to put his own money into his campaign.

And Florida was the exception to the rule in 2018. Democrats won races for governor and U.S. Senate in many states but not in Florida, where Republicans held on. The Trump campaign says it is still confident the president can win Florida in November.

The Bloomberg spokesperson said he is the single biggest donor to the DNC this cycle. Now Democrats will wait and see if Bloomberg is willing to spend big money in other competitive states like North Carolina or Georgia, or invest in Senate races.