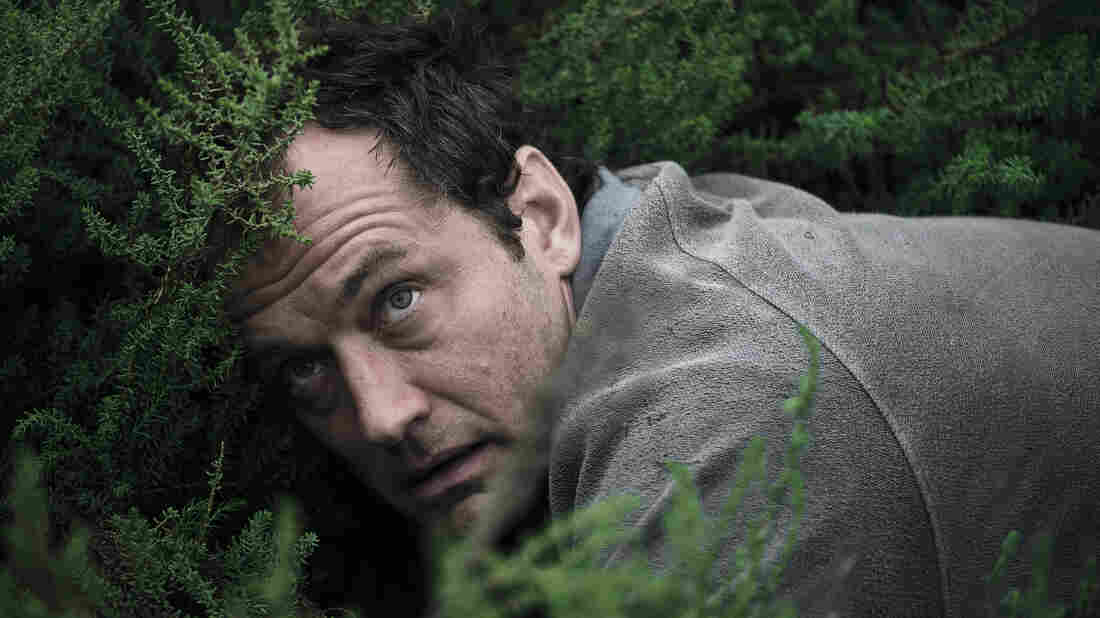 Jude Law plays a man who's in over his head in HBO's The Third Day. Robert Ludovic/HBO hide caption 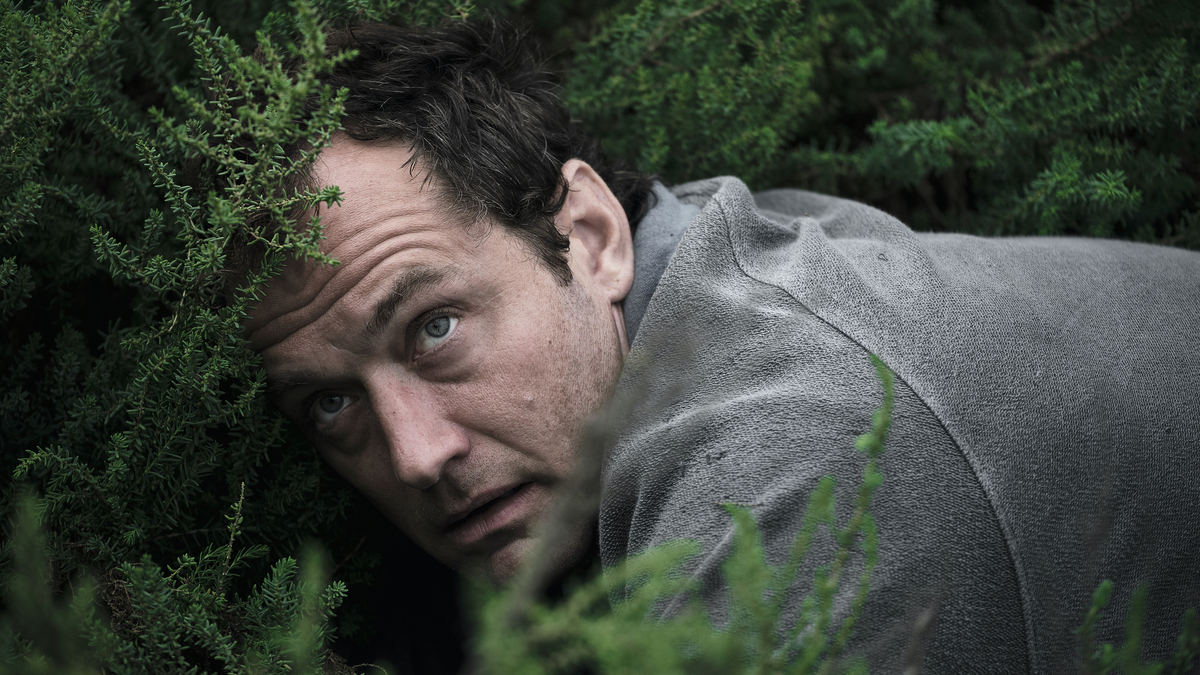 Jude Law plays a man who's in over his head in HBO's The Third Day.

A community of strange locals, closed-mouthed about their history and their practices but firmly separated from most of society, is a staple of mystery stories. So is the person who stumbles upon them, fascinated and frightened and seduced by the unknown.

That's the basic set-up for The Third Day, a six-part HBO miniseries that premiered Monday night. Jude Law stars as Sam, a man we first meet while he's in the middle of a frantic phone call, stopped by the side of a deserted road. We quickly learn that he's got problems at home, but he's also on his way to complete a ritual related to grief in his past. He encounters a young teenager in distress, and he wants to help her and take her home, so he follows her directions to Osea Island. Sam finds it — you guessed it — odd, beguiling, confusing, full of mystery.

The series is divided into two parts. We will follow Sam's story for the first three episodes, called "Summer," and then we will follow a woman named Helen (Naomie Harris) and her daughters — who also find themselves at Osea Island — for three episodes, called "Winter." How this all comes together into a single narrative is something it wouldn't be fair to explain (critics were given five out of the six episodes, making reviewing it something of a challenge).

The Third Day is an effective creepy mystery in the early going, setting up question after question — why did that person do that? What is he talking about? What's that mysterious-looking thing? -- that it will eventually have to answer in order to be satisfying. Many of those questions are answered over the course of the first five episodes, and they do hang together in a coherent fashion. The problem is that the story they tell isn't all that interesting, nor is it outside the ... well, the expected set of explanations for a community of creepy locals. It calls back to numerous other stories of those who stumble into towns from which they probably should skedaddle posthaste, to the point where you could almost diagram at the beginning the flow chart of options for where this is all going, and you wouldn't have to move very far off the chart by the end.

Law is a talented actor who's expanded his image since his impossibly pretty youth, and this is certainly one of his less glamorous roles. (But let's face it: He's still one of the most facially symmetrical actors we have.) He's always been more interesting when used at an angle, either in a way that makes his beauty tragic (as in The Talented Mr. Ripley) or that transforms his charisma into something almost grotesque (as in Spy). Sam is certainly a tortured man with a pained history that gives Law a lot of room to emote, but is the character particularly complex? I'm not sure. It feels at times like The Third Day has confusion where it should have nuance, the blunt sense that you're waiting for an envelope to be opened where you should feel engrossed in the fates of the characters.

The cast is solid, even outside of Law, who carries the first half: Harris is a good and protective mom, Emily Watson is fun as one of the townspeople whose entire demeanor should be a red flag for Sam, and Katherine Waterston is just the right amount of normal as a woman who explains to Sam that she came to Osea to study it. It's possible that choosing any of those characters, rather than Sam, to carry the first three episodes might have been wise, if only to change up the point of view.

It's hard to knock a show that knows what its mood is (in this case, creeping dread) and carries it through. Genre pieces feel like the genres they belong to, and it's unfair to ding them for that. But there's something that just never quite takes off about these five installments (I'd love to tell you whether the sixth solves the problem, but who knows?). The setting is there, but there's something disappointing about the reveals, and a little hollow. You want the resolution to a mystery to be expansive like an essay, not just a multiple-choice question where you can finally circle the right answer.