Accessibility links
'Playbill' Does A Quick Online Pivot As Theaters Remain Closed Due To COVID-19 The magazine given out at theaters isn't just a program, it's a cherished souvenir. The publication has doubled down on its digital offerings, and to almost everyone's surprise, it's doing quite well. 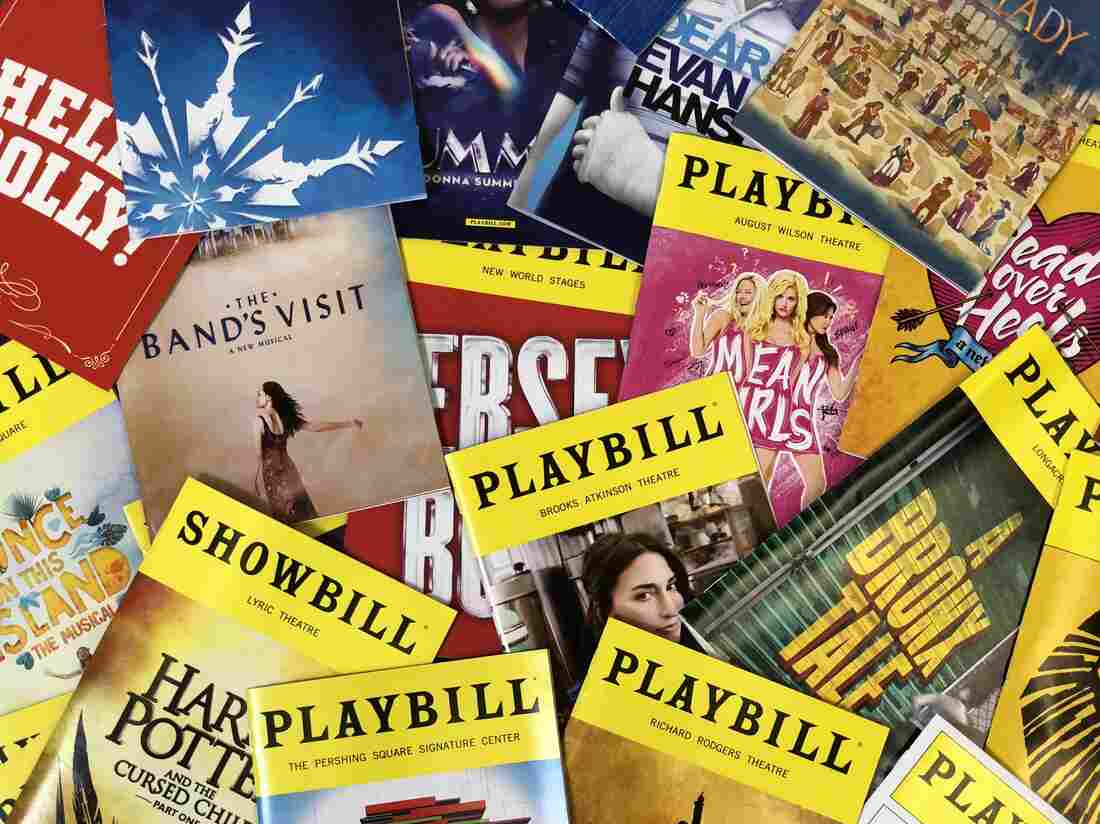 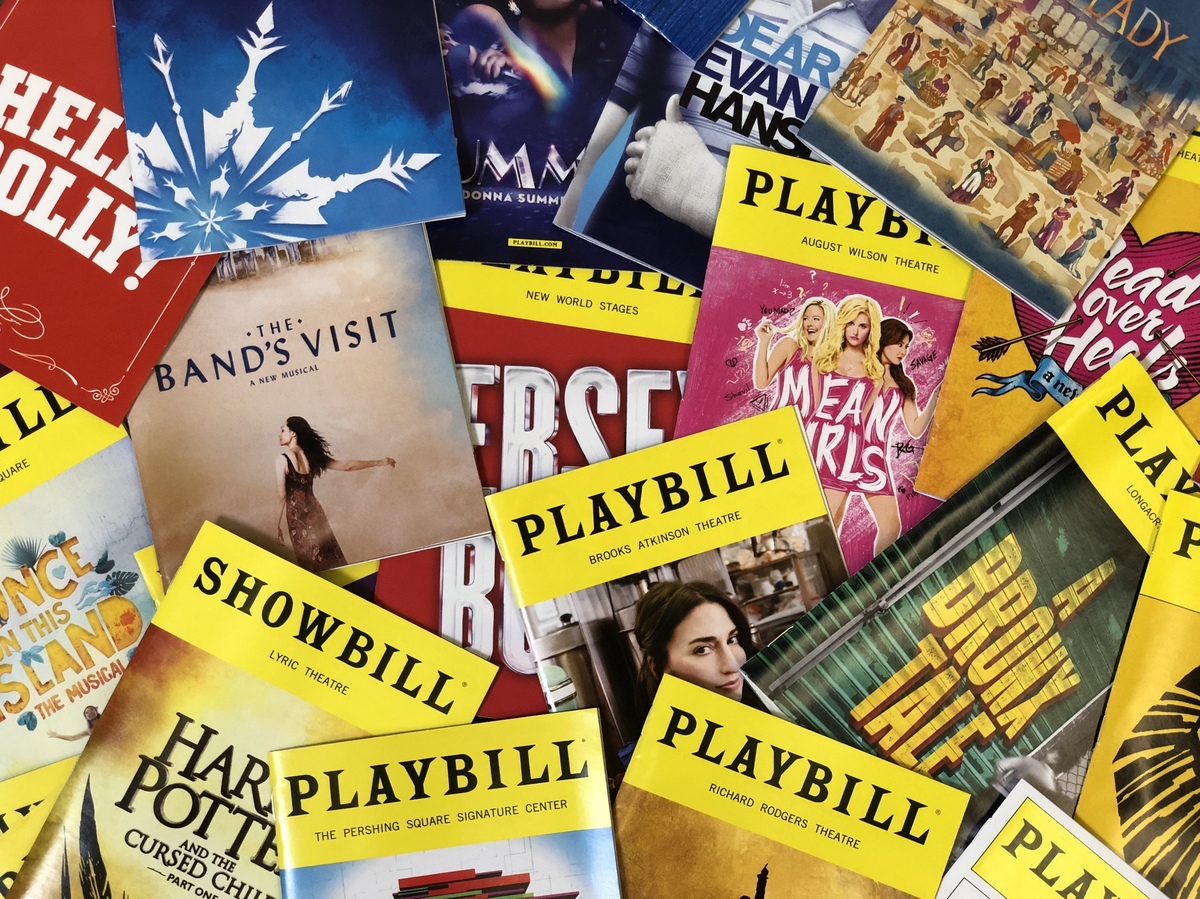 With theaters across the country closed due to the COVID-19 pandemic, Playbill has had to pivot quickly. "We find ourselves incredibly fortunate to be associated with this ridiculously fantastic art form that we miss oh, so much," says Playbill Vice President Alex Birsh.

Playbill, the program magazine given out at theaters, has been around for 136 years. It's not just a program, it's a cherished souvenir. "It has become kind of the best memento of your night out at the theater," says Alex Birsh, the company's vice president.

But with theaters on Broadway and across the country shut down since March because of the coronavirus pandemic, Playbill is just one of the many companies servicing the performing arts that has had to adapt.

The printing presses and delivery trucks have stopped for this small family-owned publishing company, which, in normal times, distributes programs to upwards of 3.5 million theatergoers a month in 125 venues around the country for free — because of the ads for cars and jewelry and shows and restaurants.

"We lost 75 to 80% of our revenue because of theater being closed," Birsh says.

Playbill got a Paycheck Protection Program loan, which lasted a couple of months, but had to furlough about half its staff. So for the time-being, it's a digital-only company. And here's the kicker — it's doing really well. Before the pandemic, Playbill.com attracted about 2 million unique users a month. Now, it's over 3 million.

During the pandemic, Ruthie Fierberg, Playbill's features editor, has begun producing online performances for the website. On the 51st anniversary of the Stonewall Riots, she put together a Gay Pride program, and in celebration of the 100th anniversary of the 19th Amendment, she produced a Women in Theatre special.

"These full-on, hour-and-a-half benefit concert spectaculars that you are more accustomed to seeing on CBS after a hurricane is something that you are now seeing on Playbill.com and Playbill's YouTube channel instead," Fierberg says.

With Broadway idled, Playbill has been able to get all kinds of theater stars to appear online, such as B.D. Wong, Alexandra Billings and Brandon Victor Dixon. Vice President Alex Birsh says this has been a big shift for the company.

It has been a remarkable 180 to be serving within theaters, at productions, and then now producing productions ourselves online.

"It has been a remarkable 180 to be serving within theaters, at productions, and then now producing productions ourselves online," says Birsh.

Playbill's photo editor, Marc J. Franklin, did his last photo shoot on March 6, so he's had to figure out new ways to create content. "A lot of times, it feels like you're making something out of nothing, because we don't have opening nights or red carpets or events, which kind of was the bread and butter of what I do," he says. So Franklin has dug into Playbill's archive to create new photo galleries during the pandemic.

Playbill is creating quizzes and contests online as well and has seen an uptick in engagement. "My philosophy has always been, let's create a digital community of Broadway fans," says social media director Felicia Fitzpatrick. "Theater kids have so many opinions — they love sharing them."

Playbill's president and CEO, Philip Birsh, says he's proud of the way the company has adapted to the moment but knows it's going to be a while before theater comes back.

"We'll have to reinvest our own capital back into the company in order to bring it up to speed, once Broadway is back," Birsh says. "But the online is functioning and keeping us in the public's eye and keeping the doors, you know, partially open, the lights on dim. But we will return."

In the meantime, theatergoers will get their fix of show tunes and high kicks --online.

Previous audio and Web versions of this story incorrectly identified Philip Birsh as Playbill's publisher. He is president and CEO.