Accessibility links
How To Say No: 5 Steps To Stop Being A People Pleaser : Life Kit Constantly saying yes to everything and everyone drains us of time and energy. This episode helps explain the roots of people-pleasing behaviors and how you can say no more often. 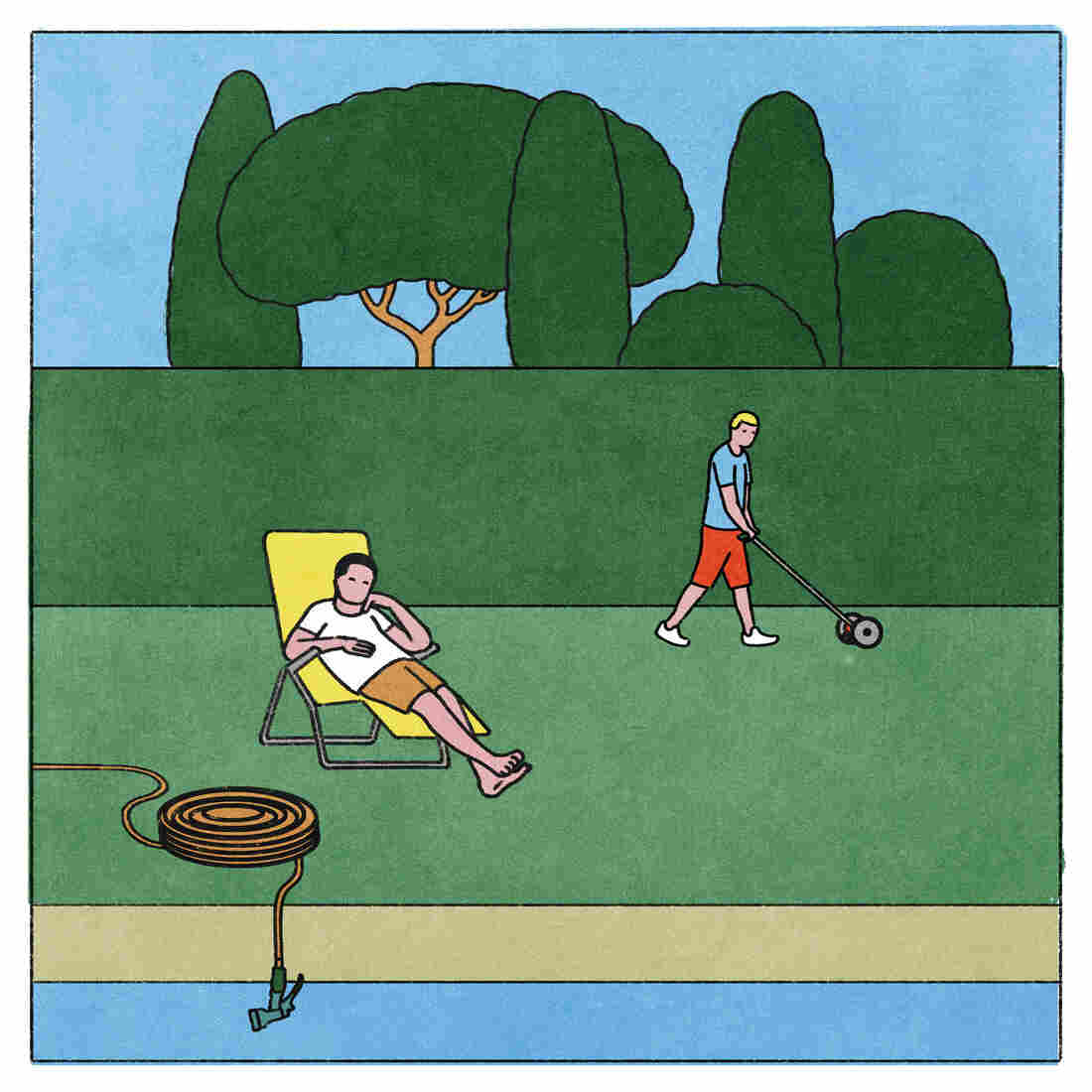 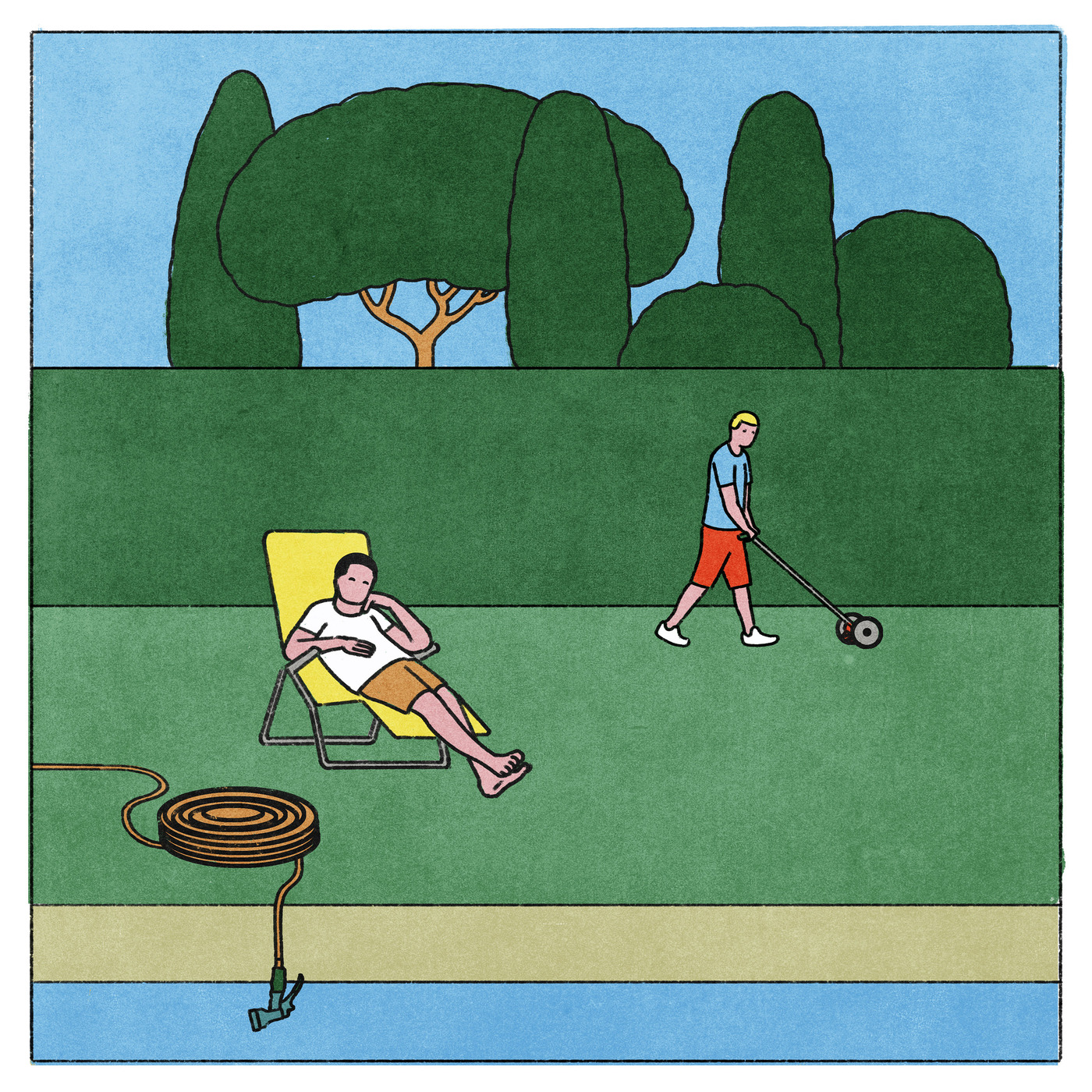 It can be tempting to say yes to things you just don't want to do. Might as well just get it done so nothing bad happens, right?

But there's a high price for constantly aiming to make other people happy.

"We suppress and repress who we are to please others," says Natalie Lue. She coaches people to curb their people-pleasing tendencies.

When your top priority is to be liked all the time, you aren't in touch with what you need. "You are going to find it very, very difficult to do what you need to do for you," Lue says.

People pleasing isn't something that just pushovers do. Lue notes that perfectionists tend to be prone to people pleasing.

The good news is that it's a changeable habit. Here are some tips that Lue recommends.

Over a week, observe how you spend your time and energy. Lue recommends keeping note of how many times you say yes, no or maybe to a request. Don't judge it — just observe — she says.

"People pleasers do not have many no's or even maybes in that week," says Lue.

Notice and record how each of those requests made you feel.

"What type of things tend to stress you out? What [is it] that [sets] you off? Pay attention to that," says Lue. This helps identify the times when you say no and everything turns out fine — so you know what situations you can say no to in the future.

Keeping notes also reveals the kinds of requests or people who might cause you anxiety. For those interactions, Lue says, "Ask yourself: What's the baggage behind this?" Does a certain kind of request remind you of a bad relationship or some other traumatic event?

"People pleasing is a response to old hurts and loss," she says. "It is undoubtedly ... a survival and coping mechanism that we've learned in childhood and then just continued on in adulthood."

This habit can also be a survival tactic, Lue notes, for those from marginalized backgrounds to repress who they are.

It's a lot to unpack. But once you know where you can safely say no, try setting a goal of saying no a certain number of times per day. Lue says it's OK if you don't meet that goal.

"But starting to actually cut back allows us to get a feel of what it can be like," she explains. 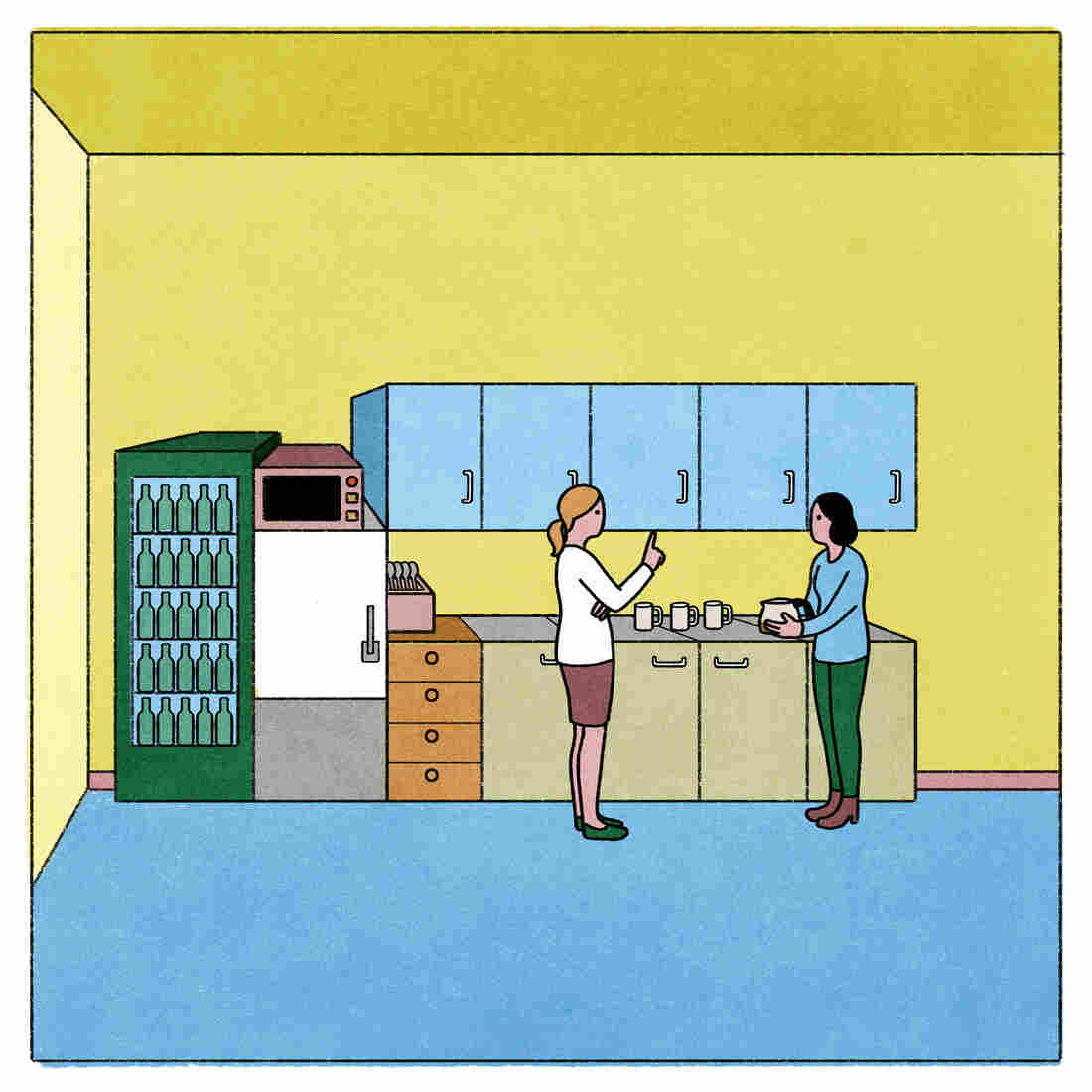 Understand your bandwidth — and learn to respect it

Along with collecting data about how many times you said no in a week, try documenting your energy level and your calendar. How full was your plate? Did saying yes to too many things mean your days were too busy?

The next time someone asks you for something, assess your time and energy before taking on new responsibilities.

"People are missing out on things that we actually do want to do because we've been too busy turning around and saying yes to stuff that we shouldn't," says Lue.

She says people pleasers spend a lot of energy going out of their way for others, expecting that energy source to keep renewing itself.

"But the way that we're spending our bandwidth means that, actually, we affect our emotional, mental, physical and spiritual health," she says.

Learn the difference between desire and obligation

Lue says gathering all this data helps distinguish between when you feel excited to say yes to something and when it feels like an obligation.

"If you do things from a place of guilt or obligation, it is guaranteed to lead to resentment," she says. Because when a people pleaser doesn't see someone spending the same amount of time or energy on them, that can make the people pleaser feel robbed.

Start to notice the kinds of requests that align with your values or make you feel good. Of course, there are some tasks that will just have to get done. But Lue says being intentional with saying yes can be eye-opening.

Before you say yes, pause

So what do you do when there's an urge to please?

"There is great power in the pause," says Lue. Often a people pleaser jumps to say yes to get rid of any perceived tension or anxiety.

Pausing not only buys you a little time but helps you assess what's really behind the request. Was this a demand? Or was it just a suggestion? This quiets anxious thoughts that might lead you right back to people-pleasing.

Learn the art of the soft no

Lue says there's a difference between a "hard no" and a "soft no." A hard no is clear, concise and brief — "No, thank you" or a "Thanks so much for asking. But I'm not able to this week."

A soft no might be easier for a recovering people pleaser. That's when you give more of an explanation.

For example: "Thank you so much for asking me to do this project. It sounds really exciting, but I don't have the bandwidth for it at this time." Simple.

Lue says the soft no should be only about three sentences long. A common mistake, she says, is giving too much of an explanation or being over-apologetic. Doing that can give the person asking for the favor an opportunity to ask for more — or it can just make the person confused.

Stick with an elegant and short soft no, and Lue says you might start to notice a shift in how you feel after resisting the urge to people-please.

"Oh, the sky is still up there. I am OK. The world has not basically collapsed around me."

The podcast portion of this episode was produced by Audrey Nguyen.