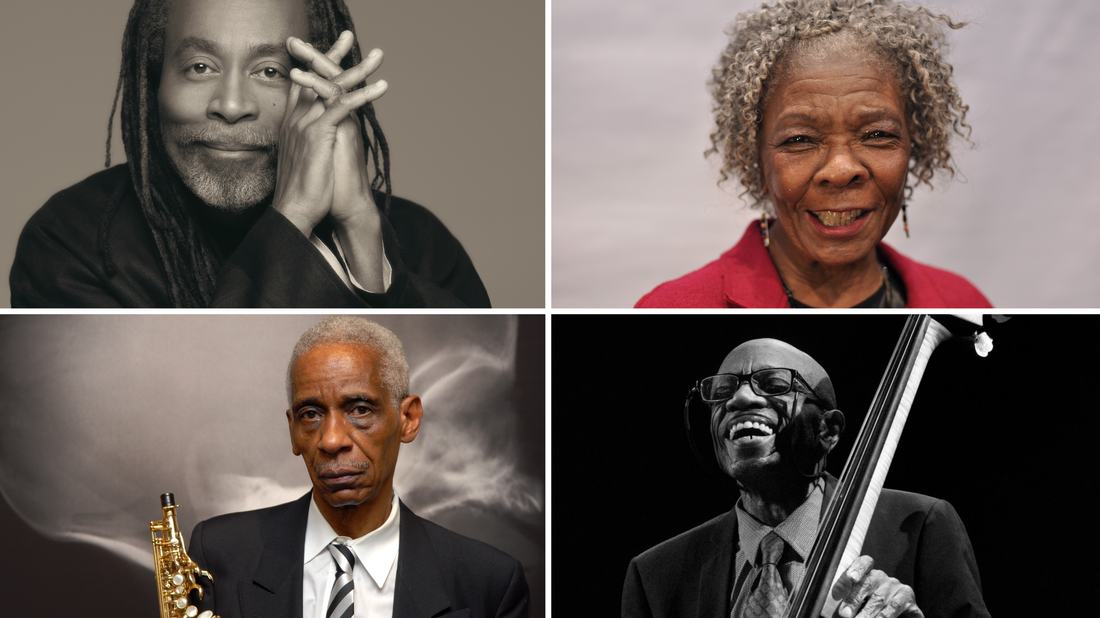 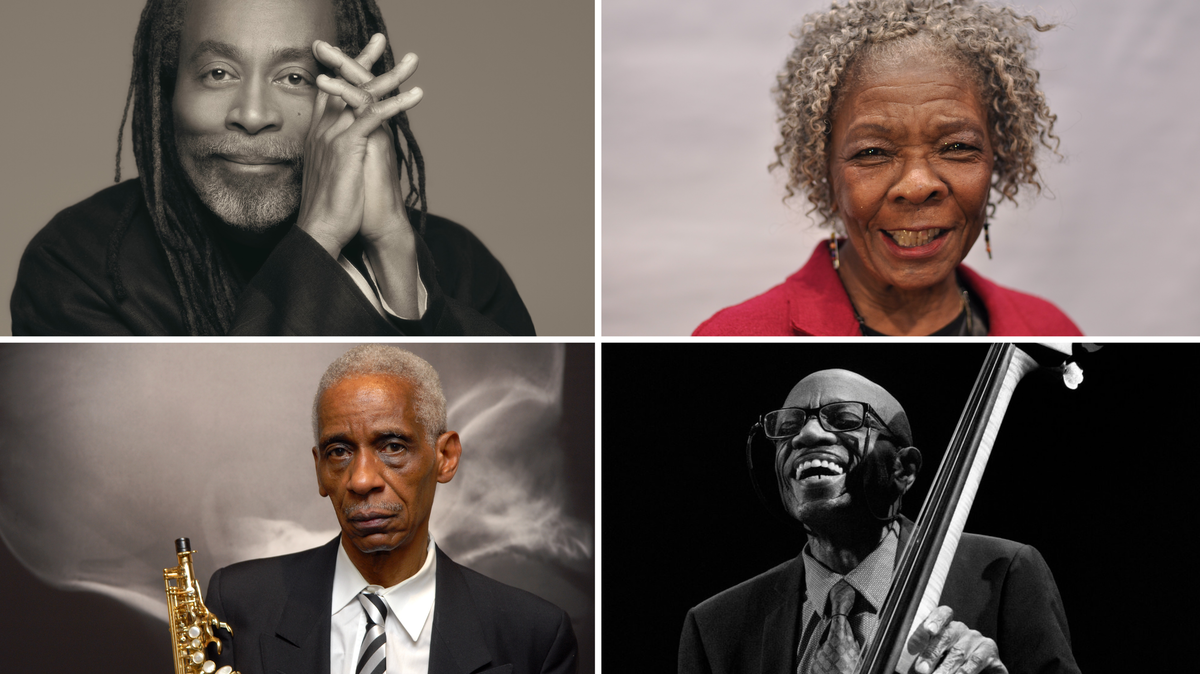 Meet the NEA Jazz Masters, Class of 2020WBGO and Jazz At Lincoln Center

Every year since 1982, the National Endowment for the Arts selects a new class of NEA Jazz Masters, a formal recognition reserved for seasoned musicians and jazz advocates.

On this episode of Jazz Night in America, we throw the spotlight on the class of 2020, beginning with a storied bassist whose career parallels the history of jazz from the early 1960s onward. Reggie Workman grew up in Philadelphia with Lee Morgan and Archie Shepp, and played in the John Coltrane Quartet and Art Blakey & The Jazz Messengers, before collaborating with almost every big name in the book for half a century.

Then we'll profile another jazz lifer, although avant-garde saxophonist and composer Roscoe Mitchell would take issue with that limiting definition. While most jazz fans know of his work in The Art Ensemble of Chicago, his career also veered into the realm of performance art and classical music.

We also celebrate one of the most beloved people in the jazz community: Dorthaan Kirk, the First Lady of Jazz in Newark, N.J. She's been a behind-the-scenes force of nature for over 40 years, and this year she received the A.B. Spellman Fellowship for Jazz Advocacy.

Last but certainly not least, we salute Bobby McFerrin, an undefinable vocal improviser who not only changed the paradigm of what singing could be, but also pushed the boundary of the human voice. His daughter, singer-songwriter Madison McFerrin, helps us pay tribute.

Special thanks to the NEA and Josephine Reed for the Masters interviews. Watch The 2020 NEA Jazz Masters Tribute Concert From SFJAZZ here.