Accessibility links
Interview: Graciela Iturbide, The Artistic Soul Of Mexico : Alt.Latino Take a journey into the artistic sensibilities of a genuine photographic icon. This interview was conducted entirely in Spanish. 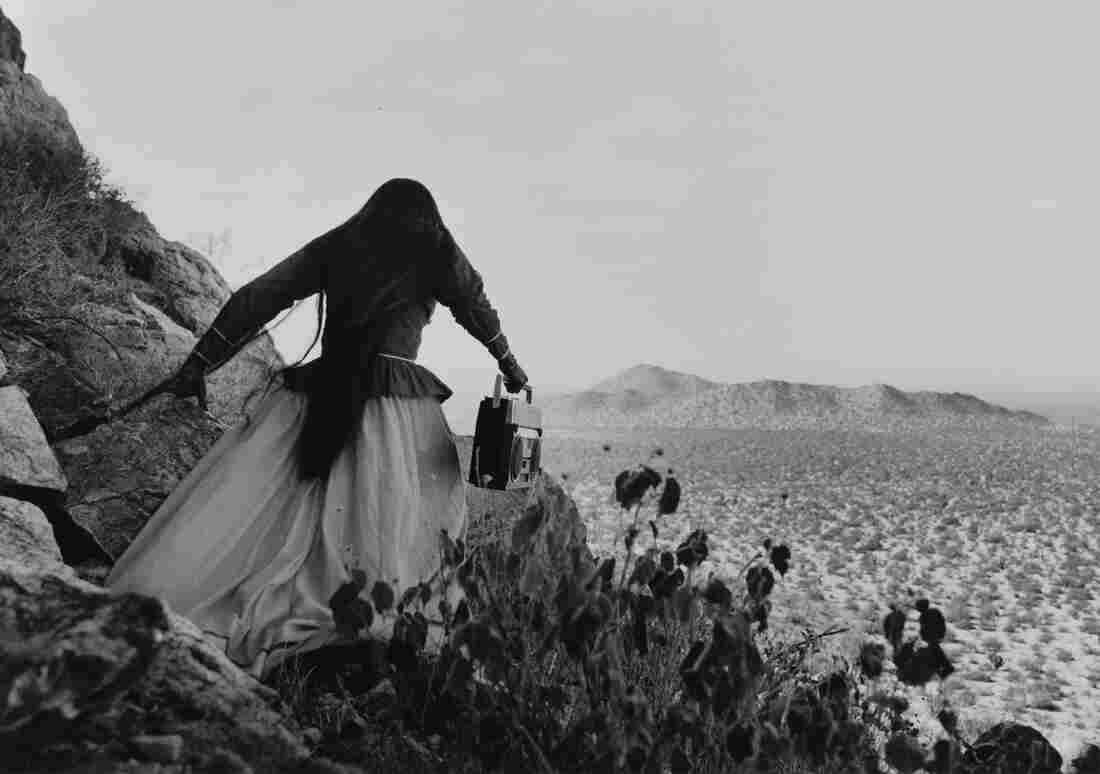 toggle caption
Graciela Iturbide/Museum of Women in the Arts 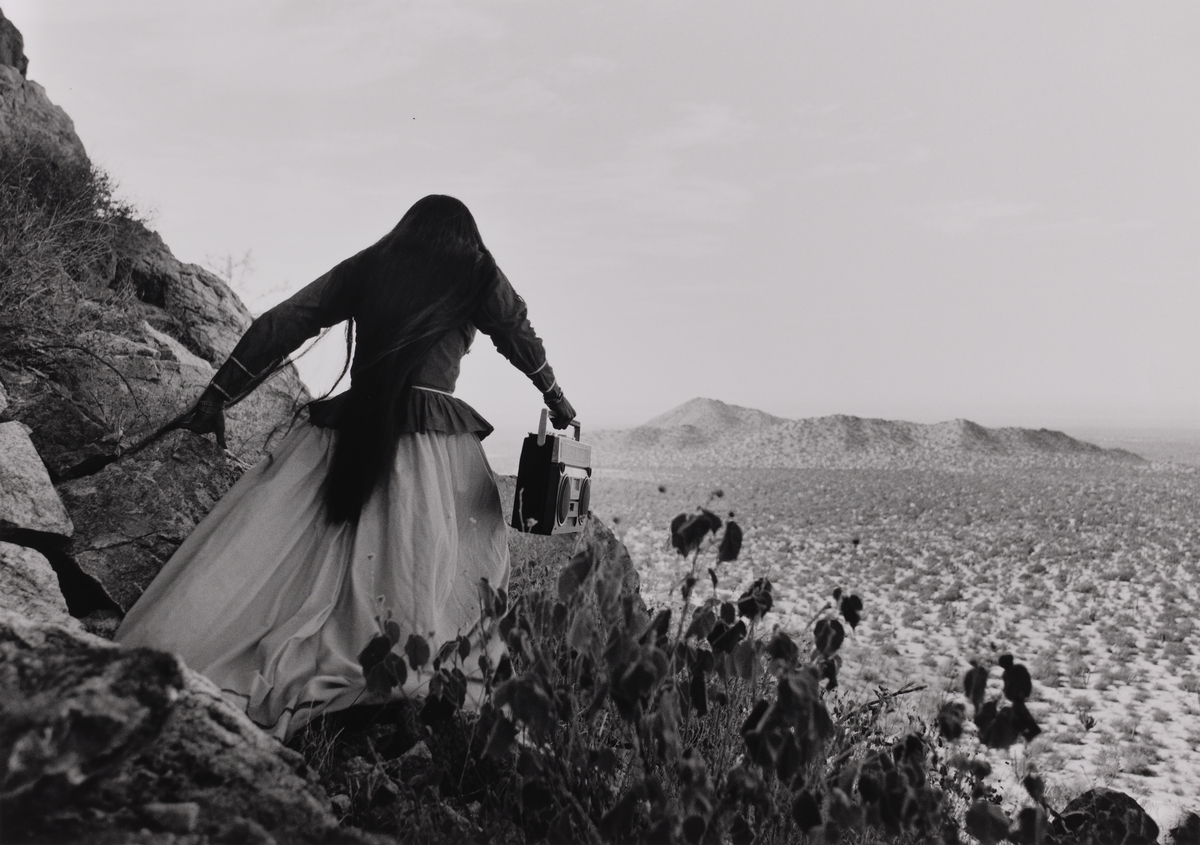 Graciela Iturbide's Mujer Ángel (Angel Woman), from 1979, was taken in the Sonoran Desert.

Graciela Iturbide/Museum of Women in the Arts

To say I was a little nervous going in to this interview with Graciela Iturbide is a bit of an understatement.

A small postcard of Mujer Ángel (Angel Woman), one of her most well-known photographs, is framed and has hung in every living space I have had since the 1980s. I have a number of books collecting her artistic depictions of indigenous life in Mexico. And, at the time of this interview back in pre-COVID February, I had just previewed a major exhibition of her work at the National Museum of Women in the Arts in Washington, D.C.

Photography In Mexico (Or, At Least Some Of It)

But meeting her at the museum, seated in front of a massive blow-up of Mujer Ángel, I was immediately put at ease by the calm presence of a beloved elder tía and her relaxed Mexico City accent. The next day, we took a journey into the artistic sensibilities of a genuine photographic icon. Iturbide is a living connection to Mexico's indigenous culture. Her photographs don't depict that life as much as they celebrate its mythical and organic connection to their surroundings.

During our one-on-one conversation, she explains what inspires her, how she listened to opera with her teacher Manuel Álvarez Bravo — a photographer who stands as an equal to the great Mexican muralists of the early 20th century — and reveals what she would say to Mexico if the country was a person.

By the way, this is a family affair: the music on this week's episode features recordings by her son, Manuel Rocha Iturbide, a Mexican composer and sound artist.

The interview was conducted entirely in Spanish.

One final note: You can take a virtual tour of Graciela Iturbide's Mexico, presented by the National Museum of Women in Arts.