Accessibility links
DOJ Charges Chinese Nationals With Hacking More Than 100 Companies The announcement is the latest in a series of official measures and public condemnations by U.S. officials in response to what they call an epidemic of cyber-espionage emanating from China. 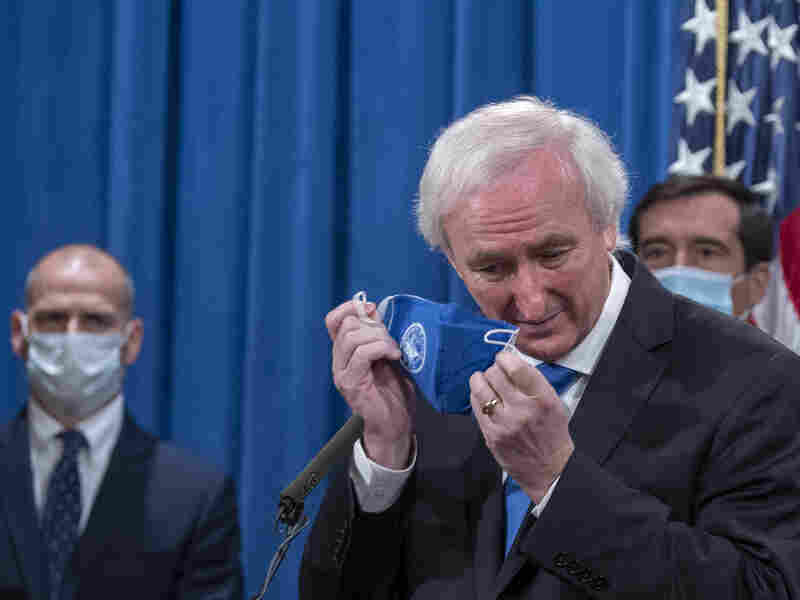 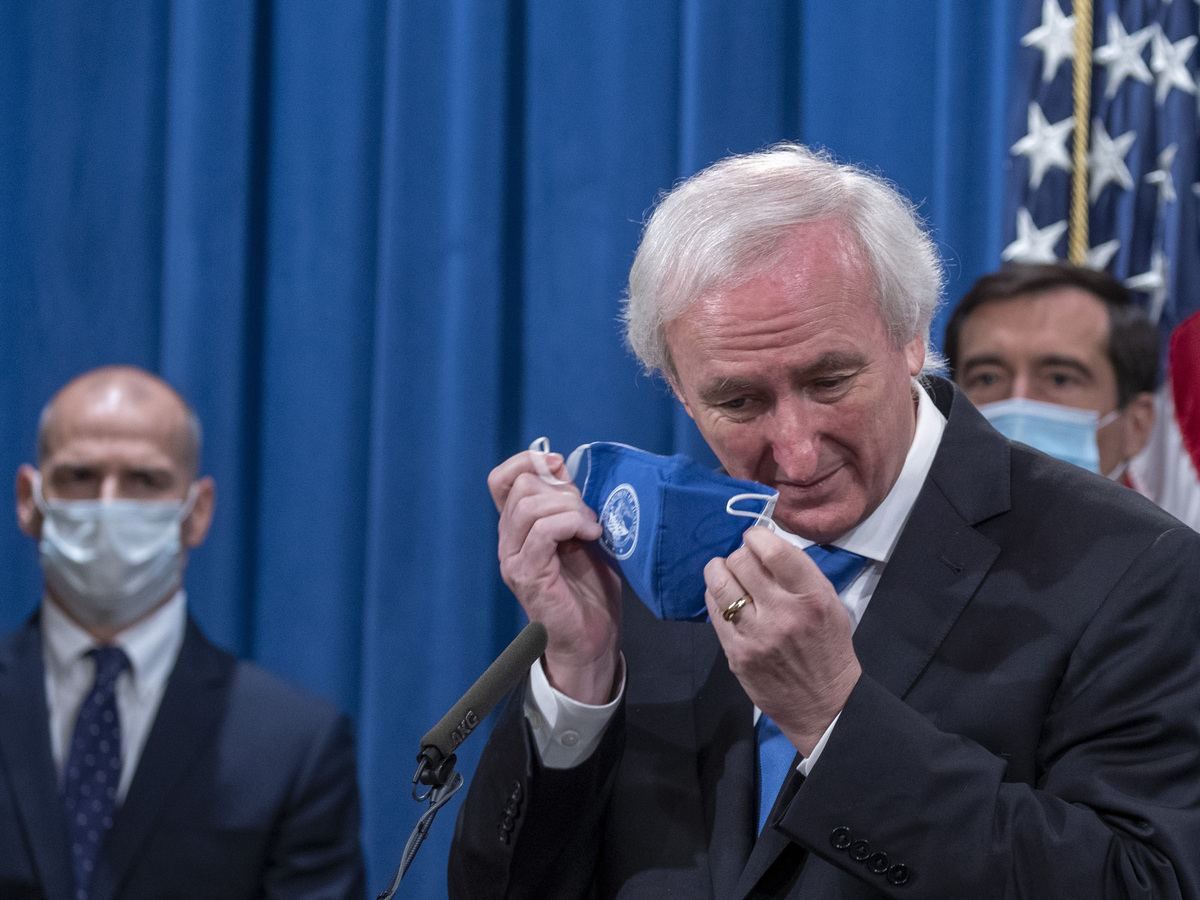 The Justice Department announced charges on Wednesday against five Chinese nationals in connection with the hacking of more than 100 American and foreign companies as well as of nonprofits and universities.

The department also charged two Malaysian businessmen with conspiring with two of the indicted Chinese nationals to target companies in the billion-dollar computer game industry. American officials say Malaysian authorities have arrested the businessmen, who now face extradition to the United States.

The charges against the defendants came down in three separate indictments.

They are the latest from the Justice Department to take aim at suspected Chinese hackers, although in this instance, prosecutors do not allege in court papers that the defendants were working on behalf of the Chinese government.

But U.S. officials pointed to some of the suspected targets, such as pro-democracy activists and students in Taiwan, to suggest the defendants may have been proxies for Beijing.

"The Department of Justice has used every tool available to disrupt the illegal computer intrusions and cyberattacks by these Chinese citizens," said Deputy Attorney General Jeffrey Rosen.

He criticized Beijing for failing to prevent the continued stream of cybercrime from its own territory. He accused China's government of providing safe haven to Chinese cybercriminals "so long as they help with its goals of stealing intellectual property and stifling freedom."

The men work for a Chinese company called Chengdu 404 Network Technology, and allegedly compromised more than 100 companies in the U.S. and elsewhere, including Australia, South Korea and Brazil. They also allegedly breached Vietnamese and Indian government networks.

Prosecutors say the trio used sophisticated techniques, including what's known as "supply chain attacks," in which they hacked software providers and inserted malware into their products. That allowed hackers to then compromise the companies and individuals downstream that purchased the software.

China Orders U.S. To Close Its Consulate In Chengdu

Two other defendants, Zhang Haoran and Tan Dailin, are accused of hacking into high-tech companies, including online game firms. Zhang and Tan allegedly compromised video game companies to steal in-game currency they then sold for a profit for real-world money.

These men face a range of charges, including conspiracy, wire fraud, money laundering and computer hacking.

The remaining defendants are Wong Ong Hua and Ling Yan Ching, Malaysian businessmen accused of conspiring on the cyberattacks on game companies.

They are accused of using a company founded by Wong to sell online game currency they knew had been stolen by hackers, including Zhang and Tan. People in the real world paid the brokers actual money for it so they could then use it within the virtual environment of the video game.

Although the Malaysian defendants are under arrest and may be extradited to the United States to face trial, the Chinese defendants charged on Wednesday likely won't see an American courtroom. China's government probably will not extradite them.

The Justice Department and other U.S. government agencies argue that even though they seldom actually can prosecute the people allegedly involved with cyberattacks, the indictments are still worthwhile because they make clear that American authorities have evidence of sufficient detail about the foreign cybercrimes they could try the case before a jury.