Accessibility links
'Scientific American' Breaks 175 Years Of Tradition, Endorses A Presidential Nominee Laura Helmuth of Scientific American says the decision to break tradition was both unanimous and quick: "We took this decision very seriously. You don't give up 175 years of tradition for nothing." 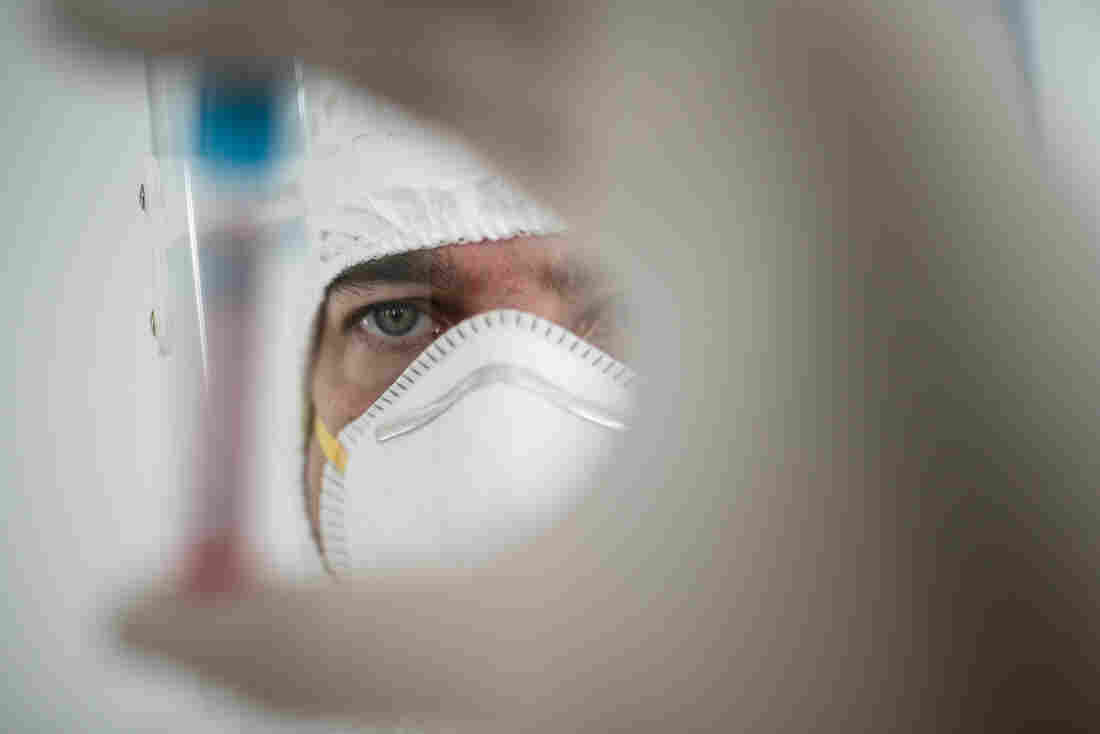 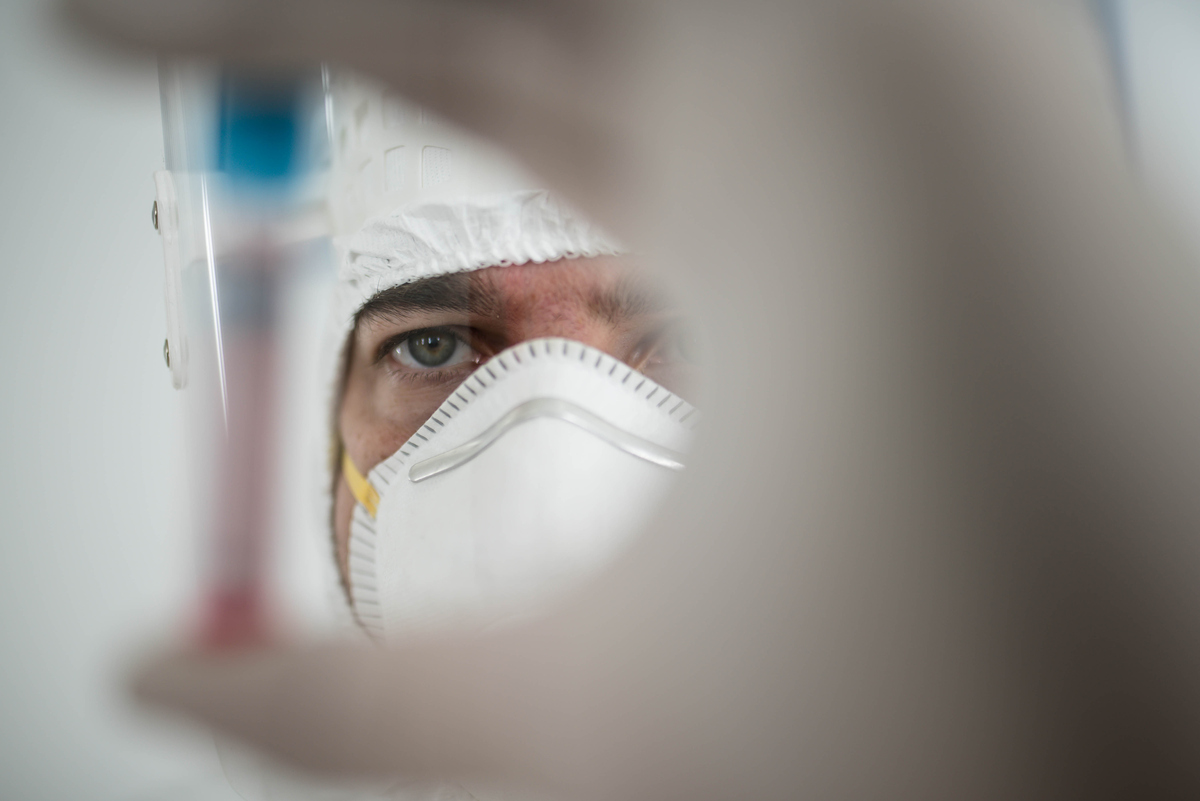 A researcher holds a tube containing the coronavirus.

Scientific American has been in print for nearly two centuries, but it has never endorsed a presidential candidate — until now. This week, the magazine announced its endorsement of Democratic nominee Joe Biden for president.

"We took this decision very seriously. You don't give up 175 years of tradition for nothing," Laura Helmuth, the magazine's editor-in-chief, said in an interview with NPR's Morning Edition.

The evidence and the science show that Donald Trump has badly damaged the U.S. and its people—because he rejects evidence and science. The most devastating example is his dishonest and inept response to the COVID-19 pandemic, which cost more than 190,000 Americans their lives by the middle of September. He has also attacked environmental protections, medical care, and the researchers and public science agencies that help this country prepare for its greatest challenges. That is why we urge you to vote for Joe Biden, who is offering fact-based plans to protect our health, our economy and the environment. These and other proposals he has put forth can set the country back on course for a safer, more prosperous and more equitable future.

Helmuth said the decision to break the magazine's tradition this year was both unanimous and quick.

"This year, we need to tell what we know about the consequences the Trump administration has had for science, health, the environment, for using evidence, for really understanding and accepting reality, and show that this time the choice is just so important for science," she said.

Helmuth said staff members at the magazine were aware that wading into political waters could alienate some readers.

"Yeah, we definitely worry about that," she said. That's why the endorsement was written to be "as inclusive as possible," without the use of the words Republican or Democrat.

"We hope that people who've historically been Republicans or who may be voting for Republicans in other races this year will feel included in this endorsement. ... We hope that anybody who's concerned about using science and using the best evidence will feel comfortable voting for Joe Biden this time."

So what would she like to see from a possible Biden administration?

"We'd love for him to really 'science' things up immediately," said Helmuth. First up, she said, would be recruiting the best experts to deal with the global pandemic as well as climate change, among other pressing issues.

"This is no time to deny that those things are real or to spread lies and misinformation," she said.

Ziad Buchh and Bo Hamby produced and edited this story for broadcast. Heidi Glenn adapted it for the Web.